Man charged with sex crimes vs. child, set for 9/7 hearing

William Dahl, of Rush Hill, is set to appear in Audrain County Court on Sept. 7 by agreement between both the prosecution and the defense in connection with over a dozen sex-related charges involving …

Man charged with sex crimes vs. child, set for 9/7 hearing 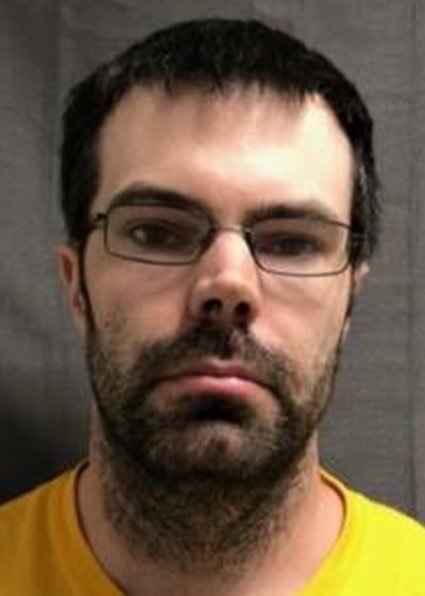 William Dahl, of Rush Hill, is set to appear in Audrain County Court on Sept. 7 by agreement between both the prosecution and the defense in connection with over a dozen sex-related charges involving a minor.

Dahil, 38, is charged with sex crimes, including sexual trafficking of a child, use of a child in a sexual performance, promoting and possessing child pornography, child kidnapping, sodomy and other crimes.

It has been falsely reported that Dahl faced a July 27 court date, but the case was set for September according to Audrain County District Attorney Jacob Shellabarger. He added the case is still in the associate division and next will be a status hearing where both sides will announce to the court about the case’s progress.

Shellabarger said Dahl likely will not be present, and in federal custody, with only his attorney to appear on his behalf.

“The case needs to have a preliminary hearing - or the defendant must waive that hearing - before the case can be set for trial in Circuit Court,” Shellabarger said. “We’re still a ways off from a trial in this case.”

Co-defendant, Jennifer Huddleston, 34, of Barnhart, will be in court Wednesday.