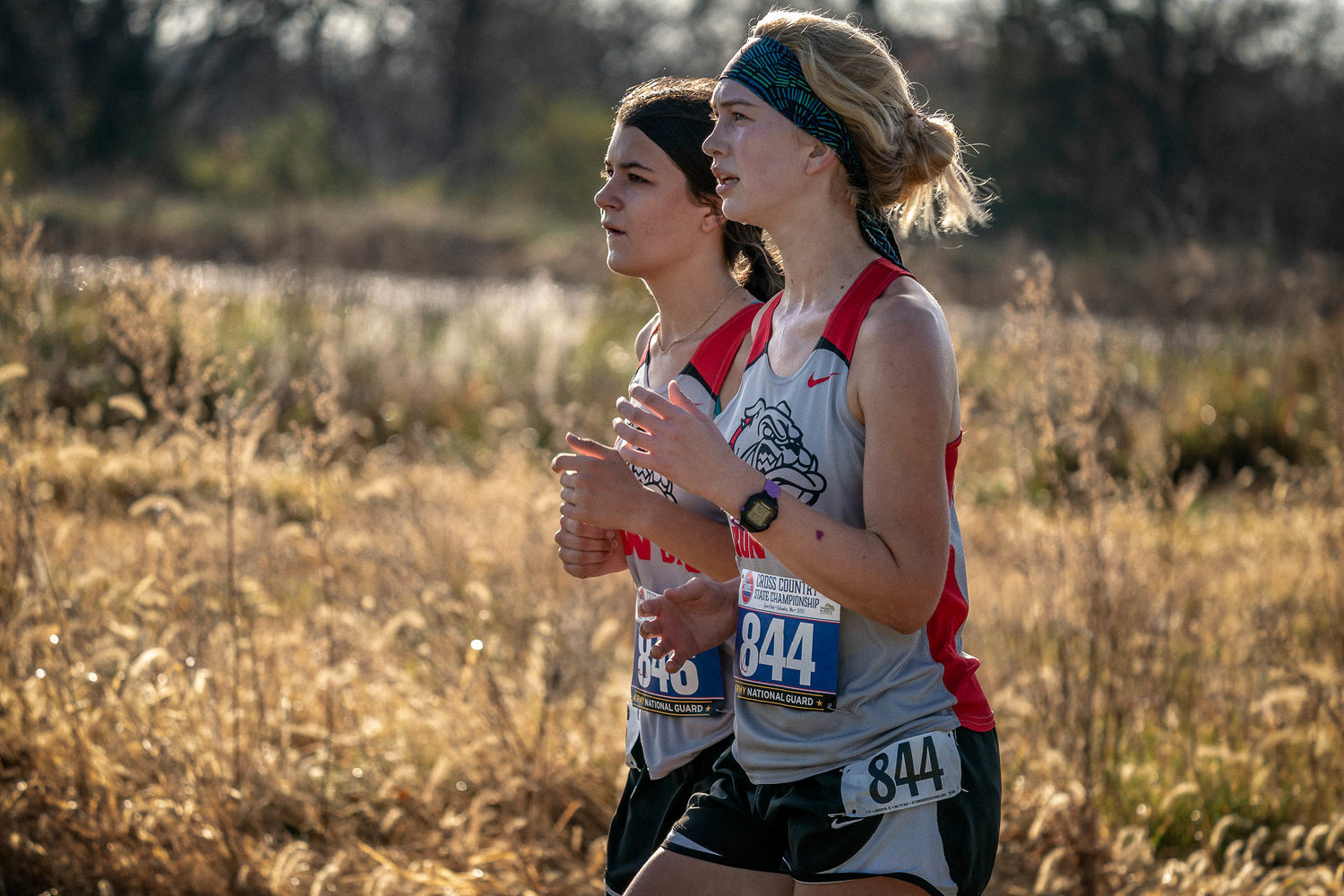 Junior Thomas Peuster put in the best showing for the Bulldogs. He crossed the line in 18 minutes, 40.10 seconds, which put him 107th. Senior teammate Tyler Quinlan followed in 131st place in 19:09.60.

“We got moved up from Class 3 to Class 4 this year, which made for a very fast field of runners on both sides,” reported Mexico cross country coach Lucas Breneman.

The Bulldogs had competed in districts less than a week earlier, so they had little time to recover and prepare for the state event. Warmer than normal conditions made proper hydration even more critical for a November run.

“I thought our kids competed well, considering,” Breneman added. “I was very happy for these runners and hope for our younger runners they enjoyed their experience and will work hard to make it back again next year.”

Community R-6 freshman Dylan Hoyt was the lone other runner from the county to compete at the state meet. His stellar freshman season came to a close at Saturday’s Class 1 meet.