It has been an outstanding performance from several students in the area in the Missouri Scholastic Esports Federation playoffs this season. 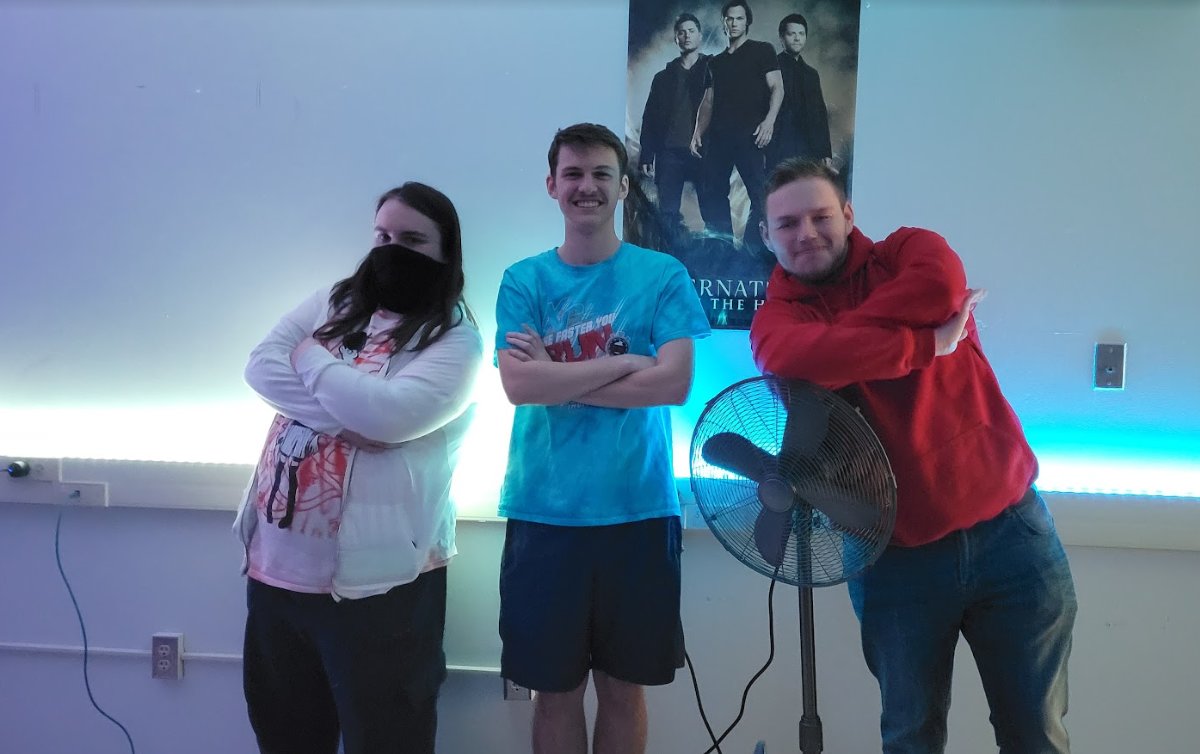 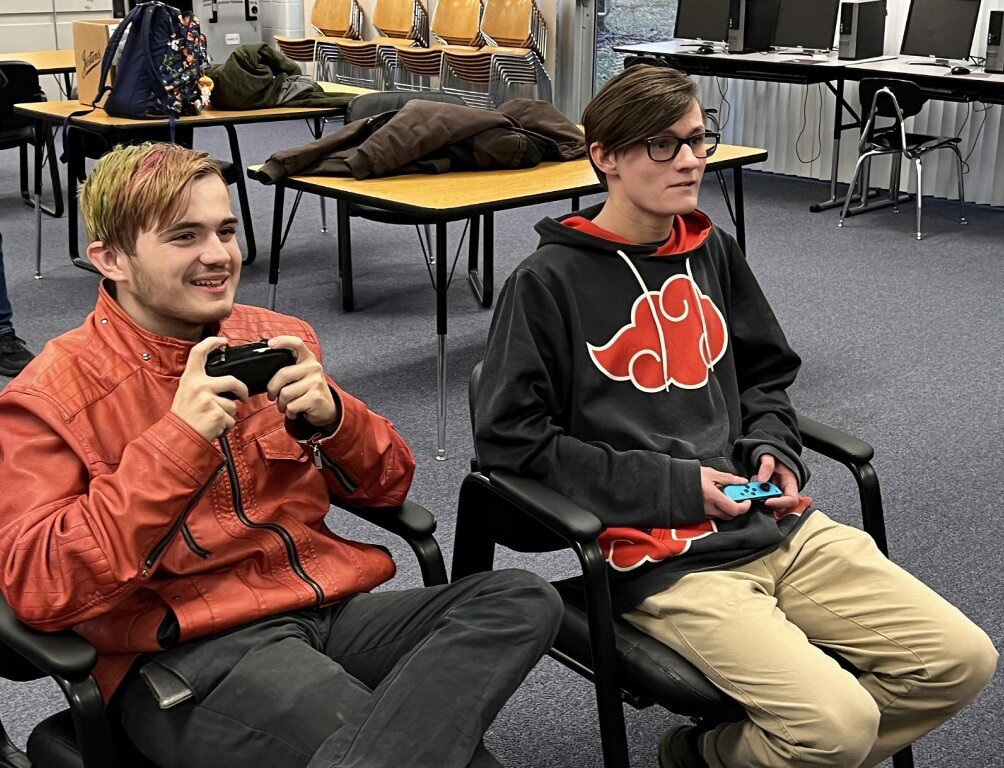 It has been an outstanding performance from several students in the area in the Missouri Scholastic Esports Federation playoffs this season.

The Varsity standard division from Mexico's Hart Career Center started with 291 players, at the beginning of the season, and 194 started the playoffs.

Amy Harris with the Computer Science Department at the Hart Career Center is in charge of the esports program and is the Smash Tournament organizer for MOSEF. All competition was held online.

The Hart Career Center Bulldog Esports' Smash team, Side B, had eight players start the Smash Solos season. Five made it to the playoffs including, captain William Bingham, Logan Finch, Logan Blackburn, Landen Wilson, and Octavian Jeffries. The three in the top five in the region at the end of the regular season: Bingham (1), Blackburn (2), and Finch (5). During the State competition Bingham started the Elite Eight on the secnd night where he was carrying one loss (to the eventual champion, and made it to fourth before knocked out in the loser semifinal.

In case you are wondering Super Smash Bros is a hugely popular fighting game which has developed into an esports game, due to its beloved characters, accessible nature, and multiplayer feature which allows up to eight players to compete in one match.North Callaway High School had students compete in the Varsity Small School. Two North Callaway players Josh Bayse, and Trevor Lairmore were competing for the very first time this season.

The results were impressive as Bayse and Lairmore finished in the Elite Eight in the Missouri Scholastic Esports Federation playoffs in the standard division. Bayse was technically the first ever Small School Division Solo Smash Champion.Esports has had a significant rise in popularity over the past few years. The industry is growing exponentially with amateur, high school, collegiate, and professional teams now competing across the globe. The University of Missouri launched an Esports program in August 2019. Last year, over $16 million in esports scholarships were awarded by U.S. colleges, helping to fuel explosive growth of high school teams. Proponents says they work just like other sports teams. Players respond to coaching and work together to develop effective "on-field" strategies.