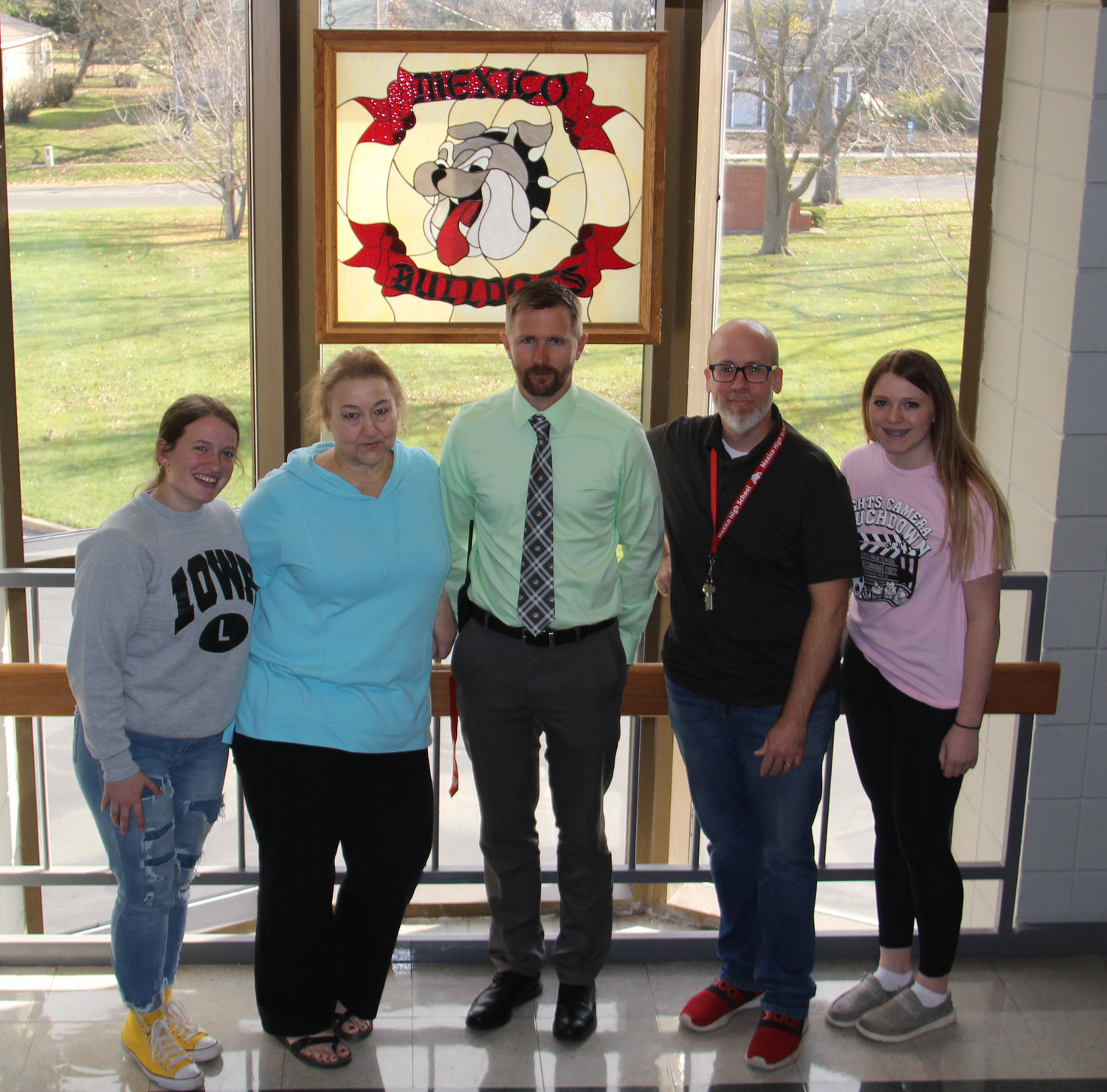 Hundreds of students from schools across the NE District voted for Schafer after Linda Mallott co-advisor of the Mexico Student Council along with Chuck Duncan, nominated him for the award .

Mallott says "Mr. Schafer works to build a community among students, staff, and stakeholders, and also works to enrich the lives of all of those around him. Mr. Schafer supports our student council no matter what the endeavor is and without a doubt is our biggest fan.”

Seibert said "Mr. Schafer is a prime example of excellent communication between every outlet within the school building. He truly believes in the student council and facilitates the staff and administration relationship."

Bledsoe says "He is calm, passionate, and dedicated leader at Mexico High School. He can be found walking the halls conversing with students. He is a quiet cheerleader in each of our courts. We can count on him no matter what."

Mr. Schafer will be recognized at the Missouri Associations of Student Councils at the Jefferson City High School in March.