A suspicious person on West Maple and South Union/Breckenridge.Fight in progress at West Love/Washington.Harassment on Meyers.

A two-car accident on … 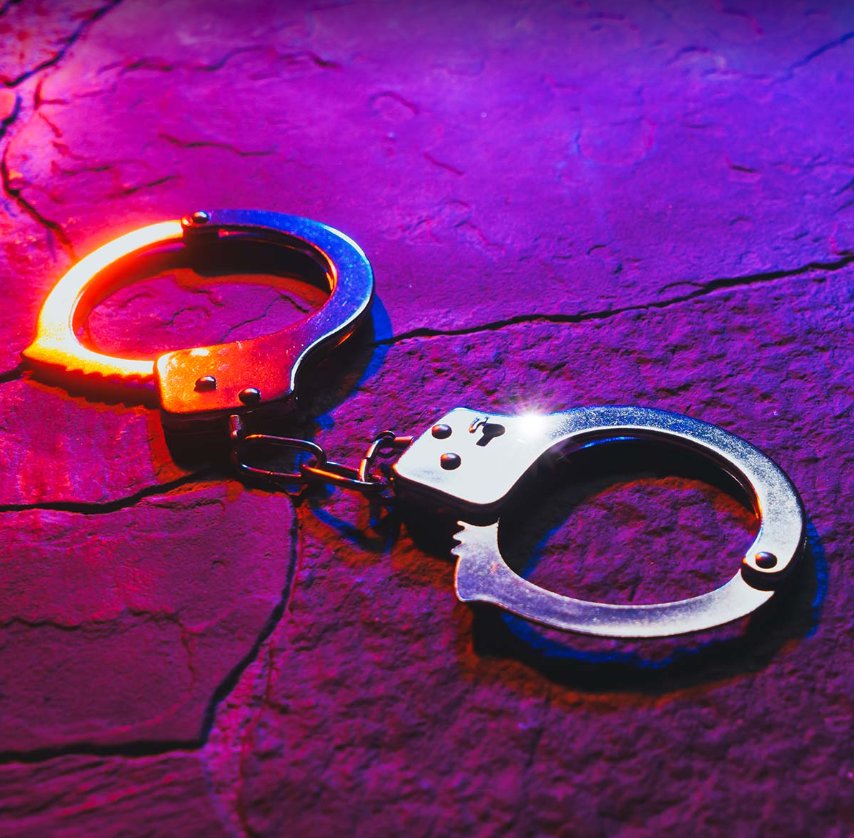 A suspicious person on West Maple and South Union/Breckenridge.
Fight in progress at West Love/Washington.
Harassment on Meyers.

A two-car accident on Thursday, Jan. 19. According to the Mexico Public Safety accident report it happened when a vehicle driven by 66-year-old Vicky Pierson of Mexico was stopped at the intersection facing east waiting to turn onto North Kentucky. A vehicle driven by 23-year-old Leeandre Reed of Mexico was traveling east. Reed told Mexico Public Safety he was not paying attention and hit the back of Pierson's vehicle. No injuries were reported.