Judge Scott Hayes sentenced Sadiq Moore of Kirksville to a total of 40 years in prison following a hearing in a Randolph County courtroom Friday, Nov. 18. He was found guilty of second degree murder, … 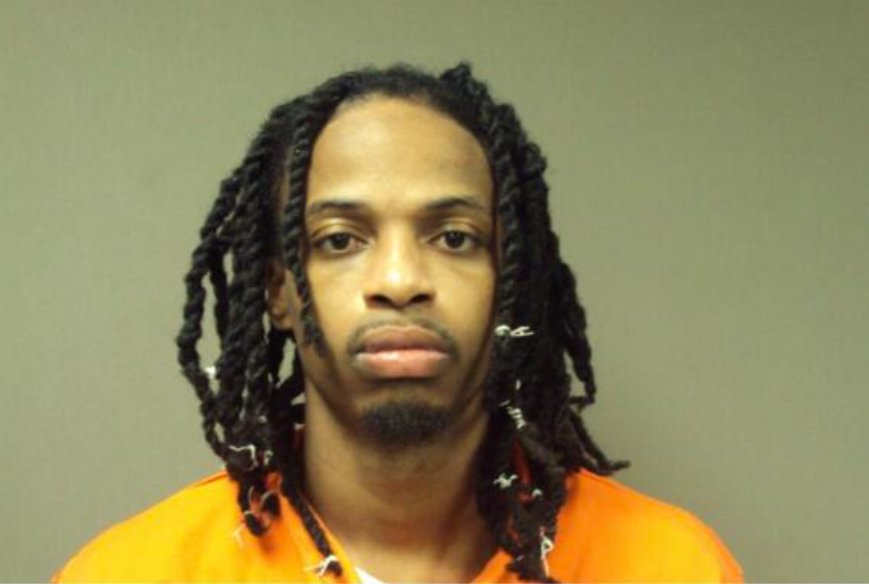 Judge Scott Hayes sentenced Sadiq Moore of Kirksville to a total of 40 years in prison following a hearing in a Randolph County courtroom Friday, Nov. 18. He was found guilty of second degree murder, unlawful use of a weapon, burglary in the first degree, and armed criminal action by an Audrain County jury in April. According to Audrain County prosecutor Jacob Shellabarger, Moore will begin serving his sentence immediately.

Chance Davis of Mexico was killed on June 27, 2020 after police responded to a home in the 800 block of West Street in Mexico. Officers said a woman told investigators that an intruder had come into the house and shot her 25-year-old boyfriend.

In November, 2020 Timothy Midgyett was arrested by Las Vegas Police for his alleged involvement in the murder of Chance Davis. According to court records, Midgyett is set to go to trial on March 27 in Audrain County.
A pre-trial conference in Linn County is on the calendar for Fisher on March 10.