The city of Laddonia is admittedly a small one with very few businesses that make up its landscape.

Yet, that won’t keep them from progressing in a direction that gives its citizens more … 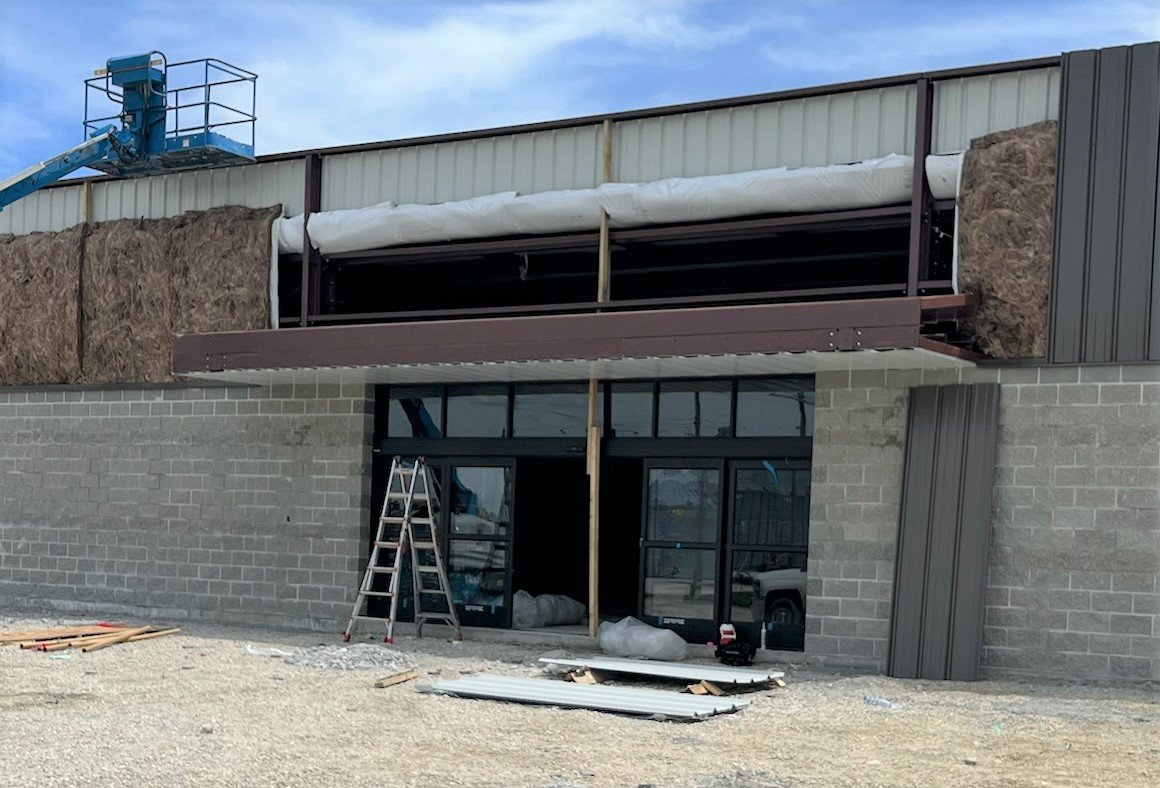 The city of Laddonia is admittedly a small one with very few businesses that make up its landscape.

Yet, that won’t keep them from progressing in a direction that gives its citizens more potential commerce to take advantage of, and that’s where Dollar General comes in.

The company, according to Alderman/Mayor Pro Tem Tresa Hodges, is working toward setting up a new location along Highway 19 with an expectation for an opening during the winter holiday season if not earlier.

“We have been trying to work on this for some time I know – before I got on the council,” Hodges said. “They already have the shell up and they were putting a block front wall up the last time I drove by.

“They are now talking about signage. So, they are moving along.”

Hodges said that “other than a couple gas stations, a post office, a bar and grill and Casey’s,” the city doesn’t have anything “of that sort.”

Hodges, who works in retail, said that Dollar General is popping up all around the county.

“I am going to throw pricing out there – it’s decent

pricing for their retails,” Hodges said. “We’re a small

agricultural community so that fits our population

Hodges said a Dollar General could generate plenty of

tax revenue for the town and that its building can go

toward potential growth in Laddonia’s economic

“Once this gets in here, maybe something else will come

along and someone else will want to build also,” Hodges

said. “We are not talking to (any new businesses) at

this time, but we are open to it of course.”