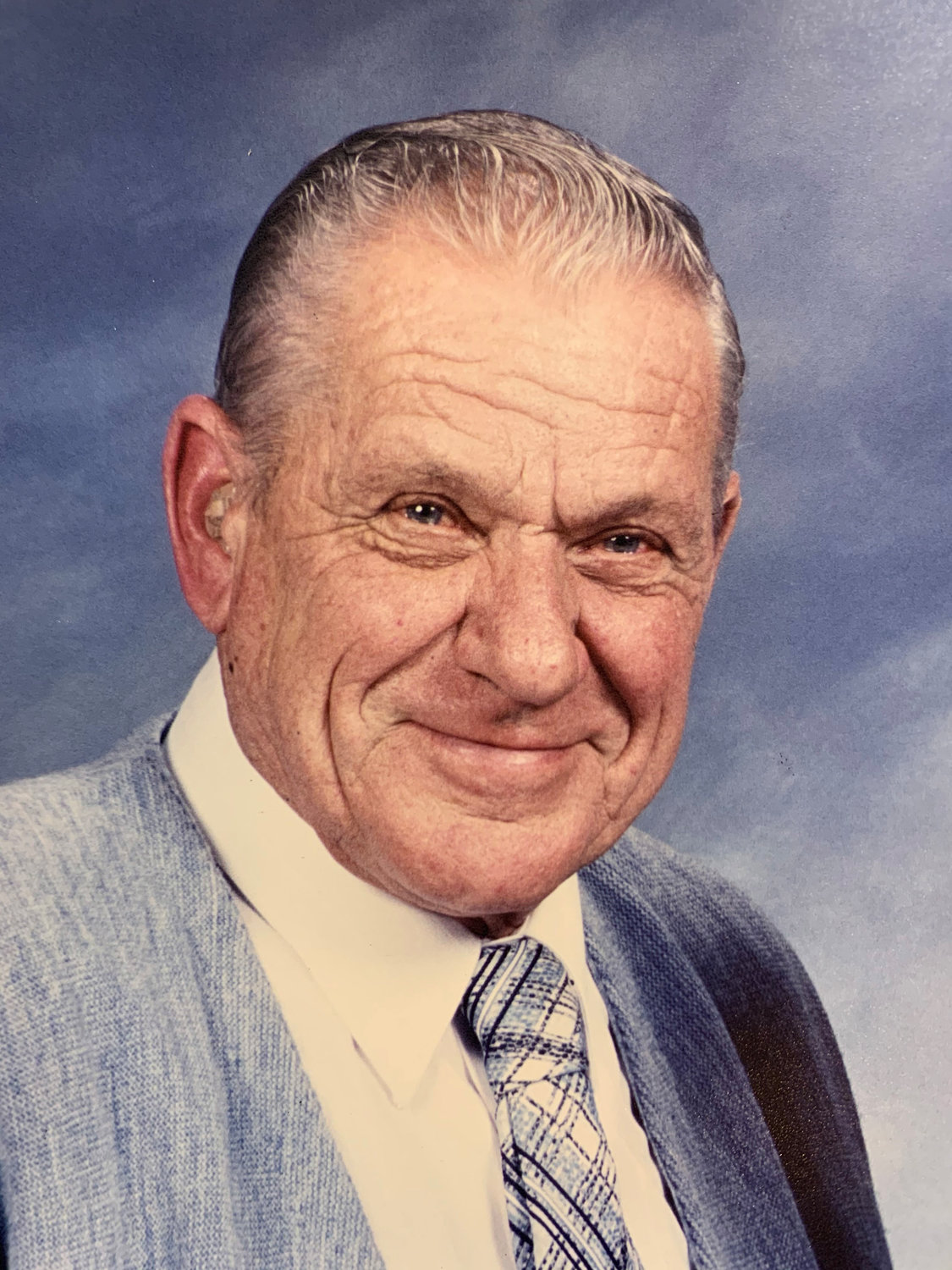 A Mass of Christian Burial will be at 12 p.m. Saturday, Dec. 5, at St. Joseph Catholic Church in Martinsburg. Father Austin Okoli will officiate, assisted by Deacon Ron Deimeke. Serving as organist will be Ruth Wilson. Cantor will be Jan Schafer.

Interment will be in St. Joseph Cemetery, south of Martinsburg. Serving as pallbearers will be his grandchildren, Anthony Arens, Brandon Arens, Christopher Arens, Matthew Arens, Nick Arens and Rachel Arens.

Services are under the direction of the Myers Funeral Home in Wellsville.

Norb served his country in the United States Army, entering on Dec. 1, 1950 and being honorably discharged on Dec.1, 1952, having served during the Korean War.

On Nov. 6, 1954 at the Sacred Heart Catholic Church in East St. Louis, he married Doris Marie Sanford, sharing almost 50 years together. She preceded him in death on Aug. 8, 2004.

Norb was a mechanic all of his life. Norb and his brother, Fred, started Arens Brothers Garage in 1957, doing automotive repair as well as hauling lime. In 1965, they bought the present site and started Arens Dodge, selling Dodge/Chrysler/Plymouth products, until 1982. In the early 1980s they stopped the dealership and focused on automotive car and truck repair. Norb has been the owner/operator of Arens Automotive in Wellsville, since 1957, until retiring in 2013. Norb was a mechanic by trade but very gifted and skilled and could fix or repair anything you put in front of him, from clocks and washers and dryers to little or big car repair.

Norb and his wife Doris loved boating on the Gasconade River with their family and friends. He also enjoyed fishing, quail hunting and cutting wood. Norb was an excellent cook with his specialties being homemade cinnamon rolls and bread. In his past time, he enjoyed a cold beer or occasional whiskey.

Expressions of sympathy may be made to the family at www.myersfuneralhome.biz.