The 2023 Missouri Legislative Session is underway and legislators have been back in Jefferson City since Jan. 4. Rep. Kent Haden is the chairman of the newly formed Health Care Reform committee. One … 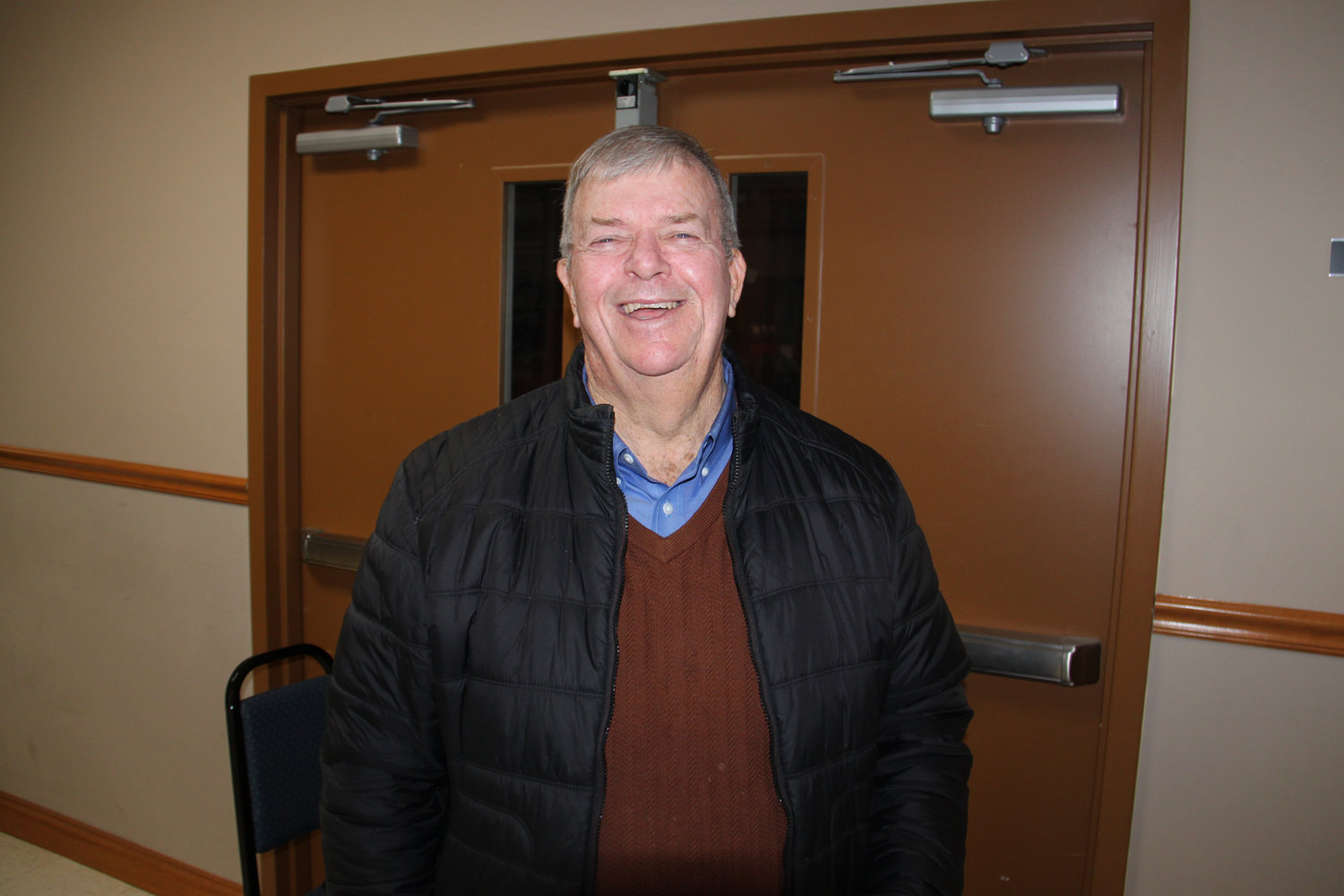 The 2023 Missouri Legislative Session is underway and legislators have been back in Jefferson City since Jan. 4. Rep. Kent Haden is the chairman of the newly formed Health Care Reform committee. One of the biggest issues in health care impacting the area that Haden represents has been the closing of the hospitals in Mexico and Fulton.

"There is a lot happening behind the scenes. We are trying to get the Missouri Attorney General involved and federal regulatory agencies involved. When you withhold health insurance from peoples paychecks and don't use it for what they withheld it for that is fraud. When they don't pay you that is fraud," said Rep. Haden.

It is alleged that the owners of the hospitals Noble Health took money out of employees' pay for health care but did not actually pay insurance premiums. Missouri Attorney General Andrew Bailey was recently asked about this and says his office will not allow these employees to be taken advantage of, however is limited in what he can say due to his office's ongoing investigation. Rep. Haden also says that Senator Josh Hawley's office is investigating as well.

One other issue Haden is looking at fixing when it comes to health care is increasing pay for nursing faculty.

"Floor nurses and nursing home R.N's are needed. We don't have enough nurses. We would also like to increase the number of physicians in Missouri. Historically residency spots have been paid for by the federal government but have not had increases in 20 years. We are rapidly approaching rationing of health care, which is already here in Audrain county.  Haden and several other legislators are looking at legislation that would  add 20 residents spots per year for10 years in primary health care  All but three counties in the state are considered physician deficient and without action this will get progressively worse . Missouri also only have 75 % of the residency spots for the graduates of medical schools thus creating a brain drain if they go to residency out of state," said Haden.

Another thing Rep. Haden is keeping an eye on is solar.

"Right now in the 43rd District in Callaway and Audrain we are talking about 12 thousands of acres  under contract for solar use. It needs to be taxed on a local basis. 80% of solar comes from China. Most of the bigger solar farms take a year to build and are built from traveling construction crews. Most of this is the most productive land in the area. This means no beans for the soybean plant ,corn for the ethanol plant ,or feed for livestock from these acres., as well as the jobs from business that provide inputs and services from these acres. These  private for profit companies  have massive tax credits, and should pay the same  tax level as the business they will replace. I feel that is a commercial level($200 per acre over agricultural levels on the real estate they set on. Most lease agreements state that if property tax increase the solar companies will pay the increase. The  personal taxes on their equipment should be like other business just like other the increase in taxes, the  Also we don't know the long-term impacts on soil. Lots of buried wire and buried concrete," said Haden.

Kent Haden was elected to the Missouri House of Representatives in 2018 and represents Callaway, Monroe and Audrain.