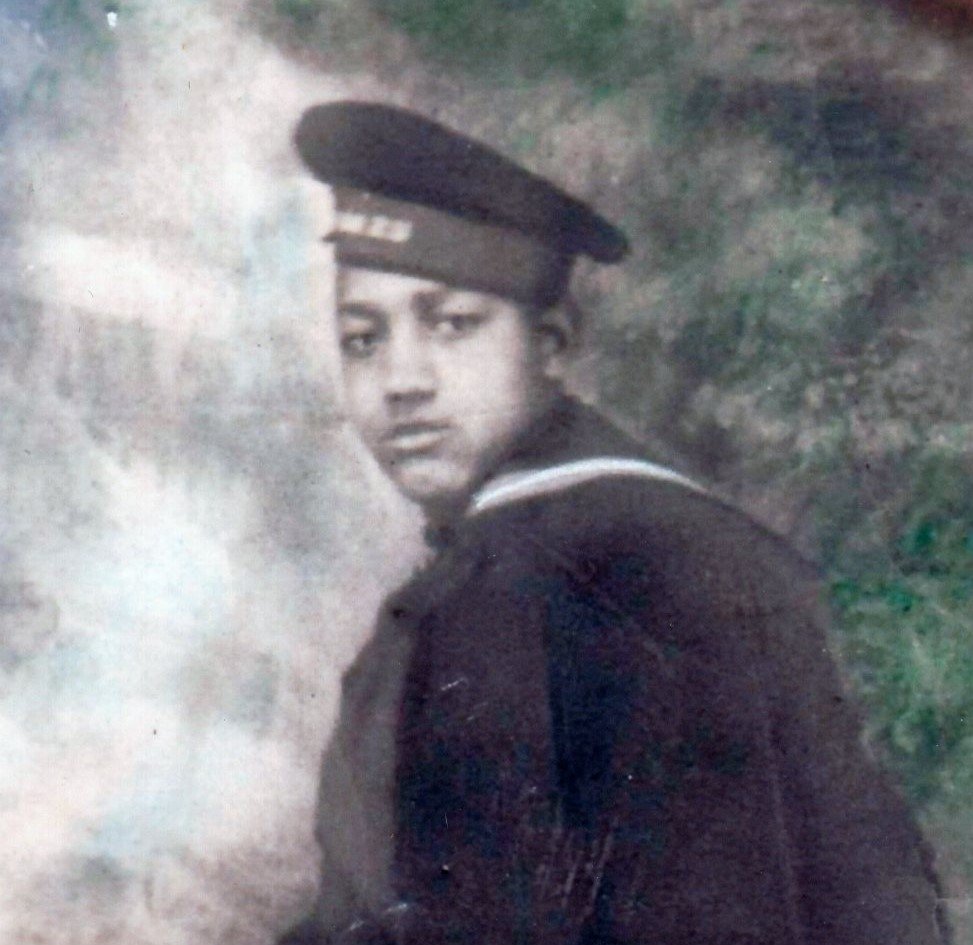 Celebration of Life was at 11:00 a.m. Tuesday, September 8 at Arnold Funeral Home. Visitation wasTuesday from 10:00 a.m. until time of service at the funeral home. Burial will be in East Lawn Memorial Park.

Mr. White was born October 25, 1922, in Mexico, the son of Palmer and Pearl (Duley) White. In 1947, He married his sweetheart Francis Irene of Centralia. When they were dating Richard would walk the 14 miles from Mexico to Centralia to see Francis Irene. Occasionally, he would catch a ride in an empty train car.

Richard graduated from Garfield School in 1940. He joined the Navy on December 2, 1941. While Richard was in boot camp, the Japanese bombed Pearl Harbor. He served on two ships, the USS President Jackson and American Legend. He was honorably discharged on October 23, 1947; a World War II veteran.

Mr. White worked over 30 years for the AP Green Company, retiring in 1985.

Due to COVID there will be no repass or funeral reception.