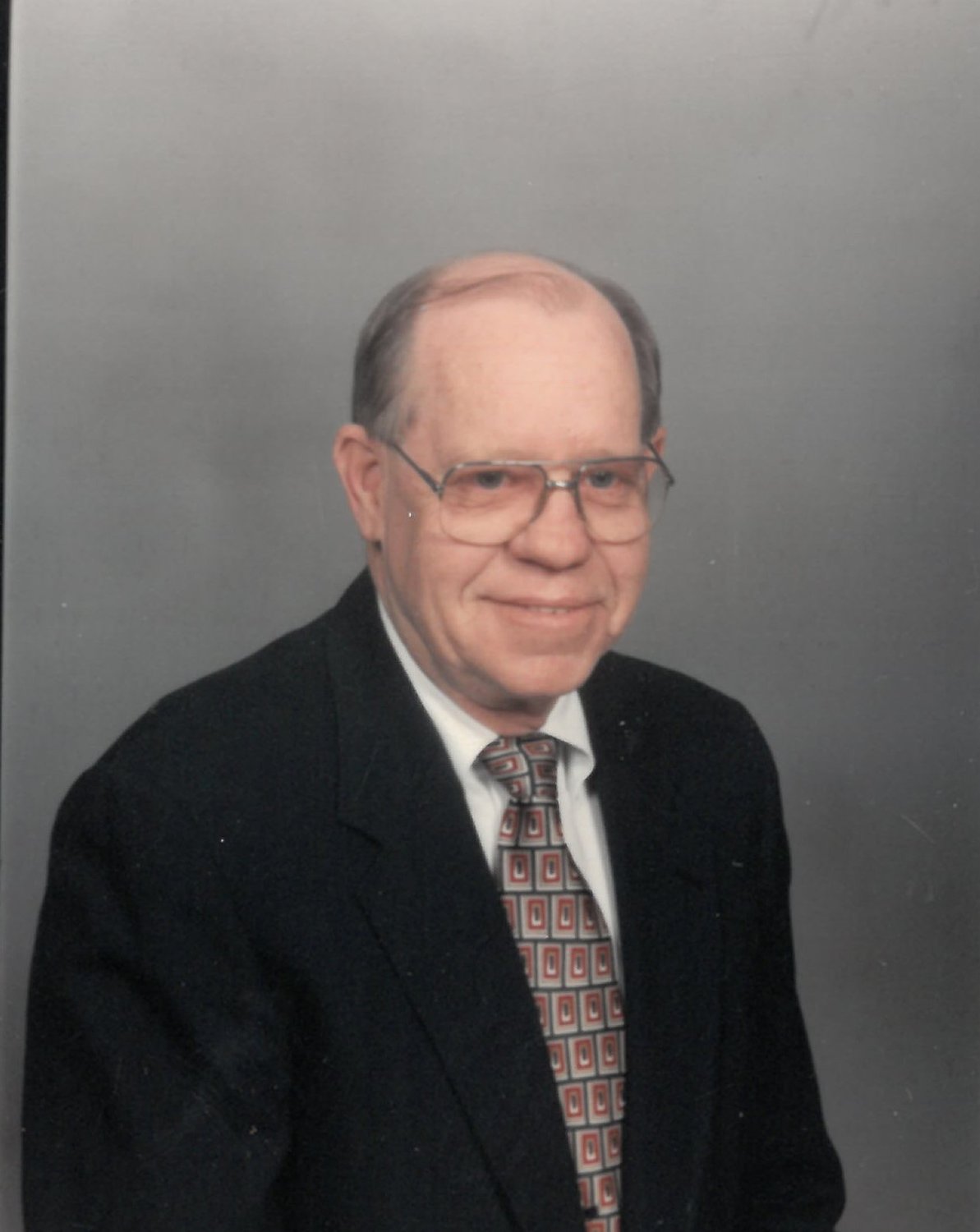 A Masonic service will be at 3:30 p.m. followed by a memorial service at the funeral home.

Robert Wayne “Dr. Bob” Peak was born on July 31, 1941, in Santa Fe, Missouri, the son of Howard and Velma (Creed) Peak. July 31, he celebrated his 81st birthday with 27 family members. After 43 years in practice, he retired from his chiropractic office on July 31, 2006. He was a member of First Christian Church. He had been a very active member of the Mexico Jaycees serving in several capacities and attending several national conventions. Robert was an active member of TPA and Little Dixie Shrine Club. He had been a member of The Lions Club, Elks Club and Mexico Country Club where he enjoyed golfing with lifetime friends until his health no longer allowed him to do so. He loved to fish locally and especially in Florida and Lake Erie with brother Carl and a group of friends. He was a graduate of Mexico High School and Logan College of Chiropractic.

He was preceded in death by his parents; mother and father-in-law, Vernon and Lavada Every; brothers, Carl and Don Peak; son, Mark Peak; and brother-in-law, Jake Freyer.

Memorial may be made to Shriners Hospital or First Christian Church. They may be sent in care of Arnold Funeral Home, 425 S. Jefferson, Mexico, MO 65265.Robert Wayne