A 71-year-old convicted sex offender was arrested Tuesday for asking three children to come to his home in exchange for money and food.

Ronald David Leake, of Perry, was taken into custody after … 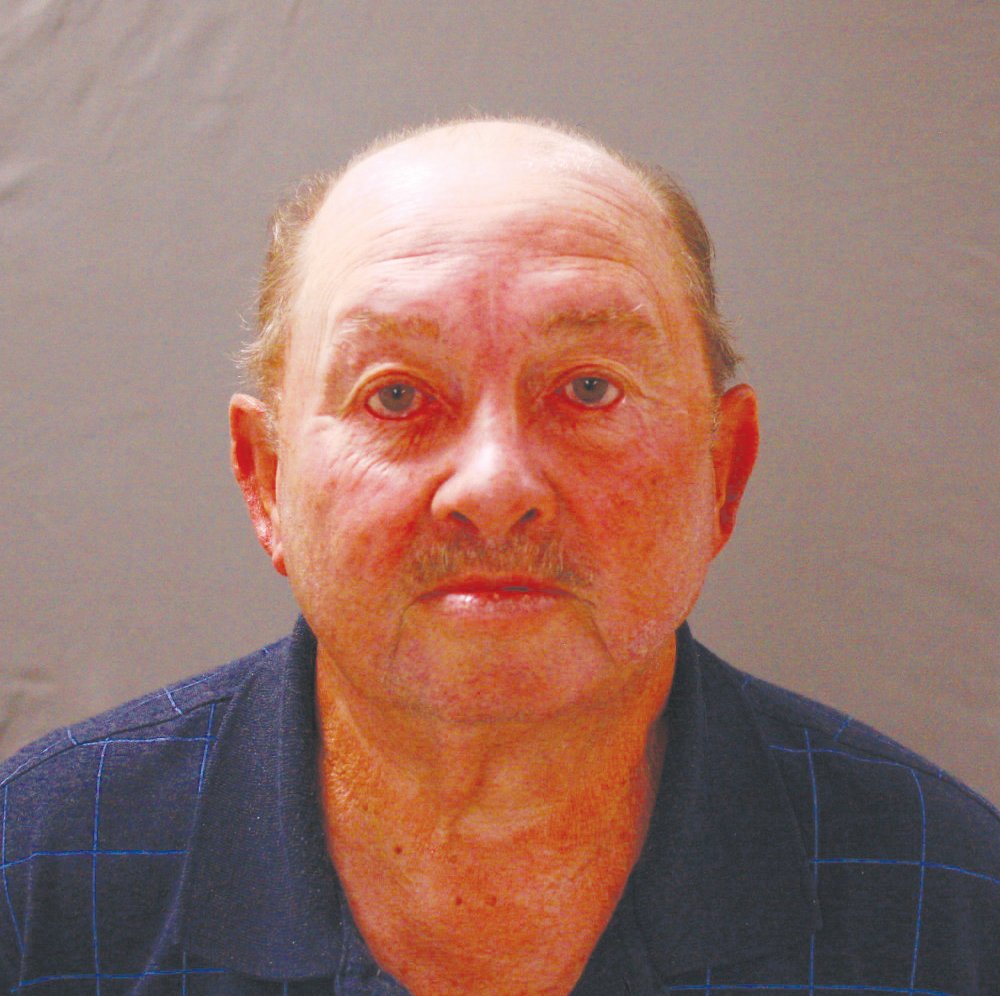 A 71-year-old convicted sex offender was arrested Tuesday for asking three children to come to his home in exchange for money and food.

Ronald David Leake, of Perry, was taken into custody after it was learned he was within 500 feet of a public park, according to the Audrain County Sheriff’s Office.

Deputies responded to a report of suspicious activity in the 1000 block of South Monroe Street in Vandalia on Sunday. The juveniles alerted an adult parent who declined the solicitation and Leake left the area.

Deputies went to Leeke’s residence on Tuesday and arrested him. The Ralls County Sheriff’s Office assisted in the investigation.Citizens are reminded crime tips may be provided anonymously by calling CRIMESTOPPERS at (800) 392-TIPS or (800) 392-8477or online at https://www.audrainsheriff.com/report-a-crime.