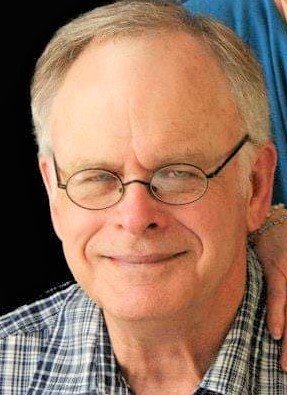 Memorial services will be on Saturday, Dec. 4 at 2 p.m., at the Rush Hill Community Church, located at 143 County Road 424, Rush Hill. Visitation will be from 1 p.m. until time of service. There will be a meal served following the service at the Church provided by the Ladies of the Church.

Art retired from the public works department for the city of Mexico after 30-plus years.

He had a good sense of humor. Art could hold a conversation with just about anybody. Art was also an avid fisherman.

Art was preceded in death by his father, William Wagner; mother and step-father, Carol and Dallas Hovatter; one son, Joseph Wagner.

In lieu of flowers, donations are preferred to either Alzheimer’s Research or National Multiple Sclerosis Society.