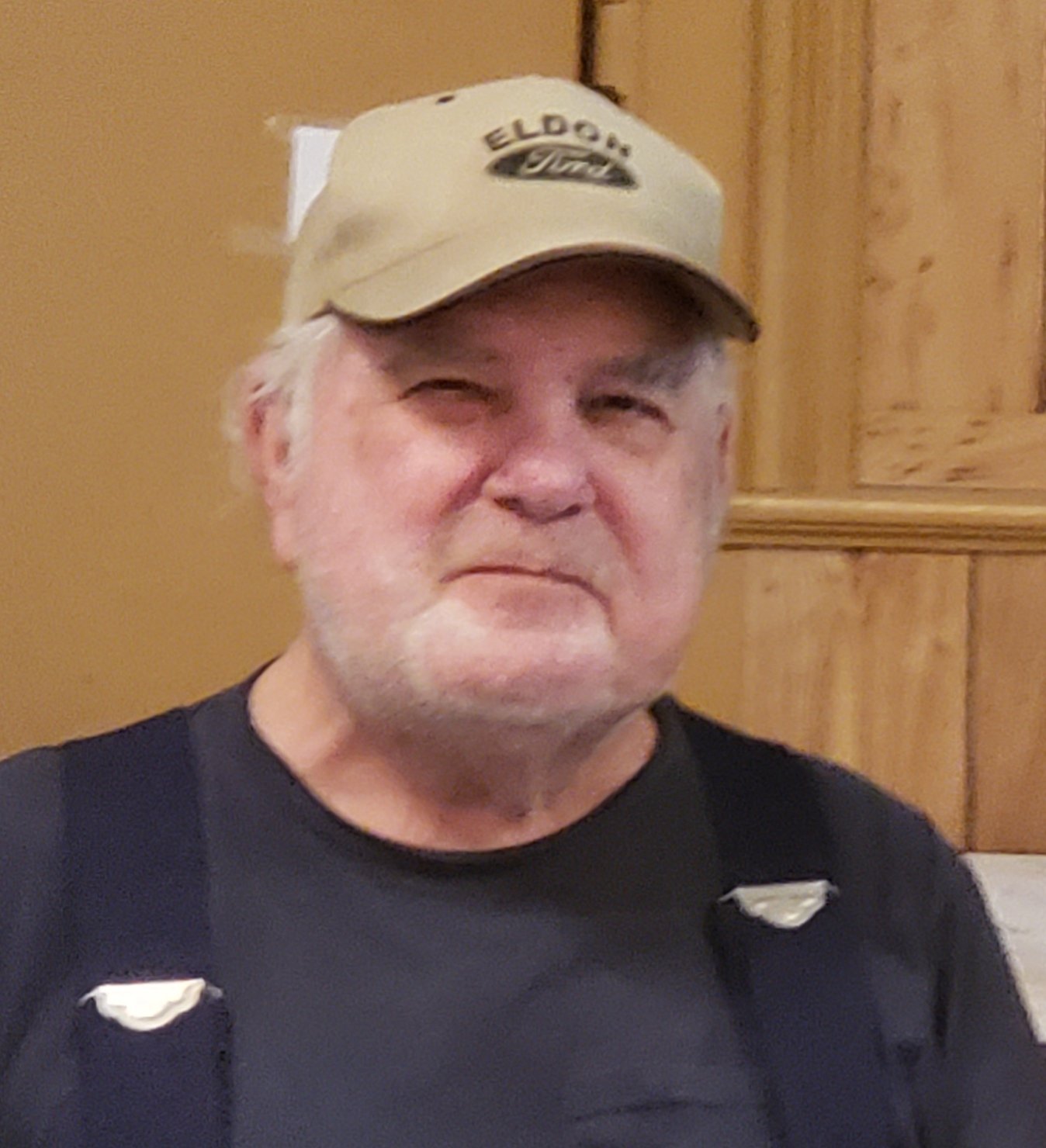 Gary Max Tucker, 86, of Benton City, formerly of Eldon, passed away at

All family and friends are invited to a Celebration of Life from Noon until 5 p.m. on Saturday December 10, 2022, at the Benton City Community Center.

Gary worked as a precision parts inspector for McDonald Douglas in St.

Louis. He retired with over 30 years of service.

Gary loved playing music. He started playing the guitar at the age of 13. He enjoyed playing for family gatherings and at McDonalds and the Senior Center with his pickers group. He is even recognized for his musical service to the community by his high school on a mural painted on a hall wall in the school. He also was an amateur ham radio operator and avid woodworker. He always told that he began woodworking at the age of 3. He loved feeding and watching squirrels, bird and cats.

He was preceded in death by his parents and his wife.

Memorials may be given to the Audrain Relay for Life. They may be sent in care of Pickering Funeral Home, 403 N. Western, Mexico, MO 65265.