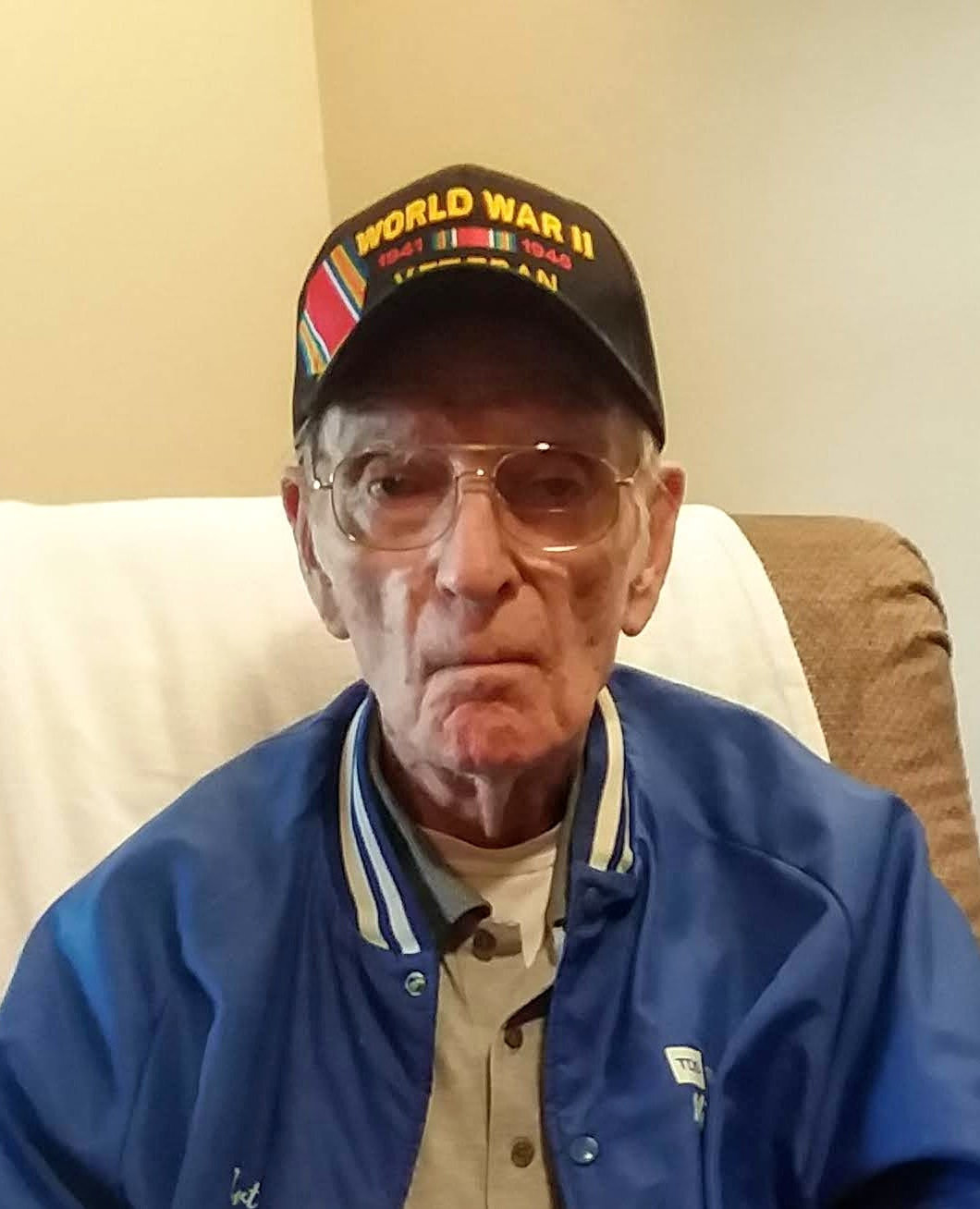 Born in Hugoton, Kan. on March 23, 1926, he was the son of the late Fred Herschel Gresham and the late Emma Belle Gresham.

Arthur proudly served in the U.S. Army from 1944 to 1946. He married Dorothy Jane (Kent) Gresham in 1945 and they had sons Arthur Wayne and Keith Leroy.

Arthur worked as a telephone company manager at Kingdom Telephone and later at Orchard Farms. After Arthur and Charlotte retired in Auxvasse, they spent their time traveling. They took several trips to visit their family around the country. They spent one full summer in Alaska.

Arthur was preceded in death by his parents; sisters, Beatrice, Fern, Dale, and Zola and first wife Dorothy.

Private family services will be held at a later date.