The Mexico Bulldogs improved to 10-3 after a pair of wins last week.

In between rainstorms, snow, sleet and in general, another Missouri spring, the Bulldogs have been impressive in 2022.They shut … 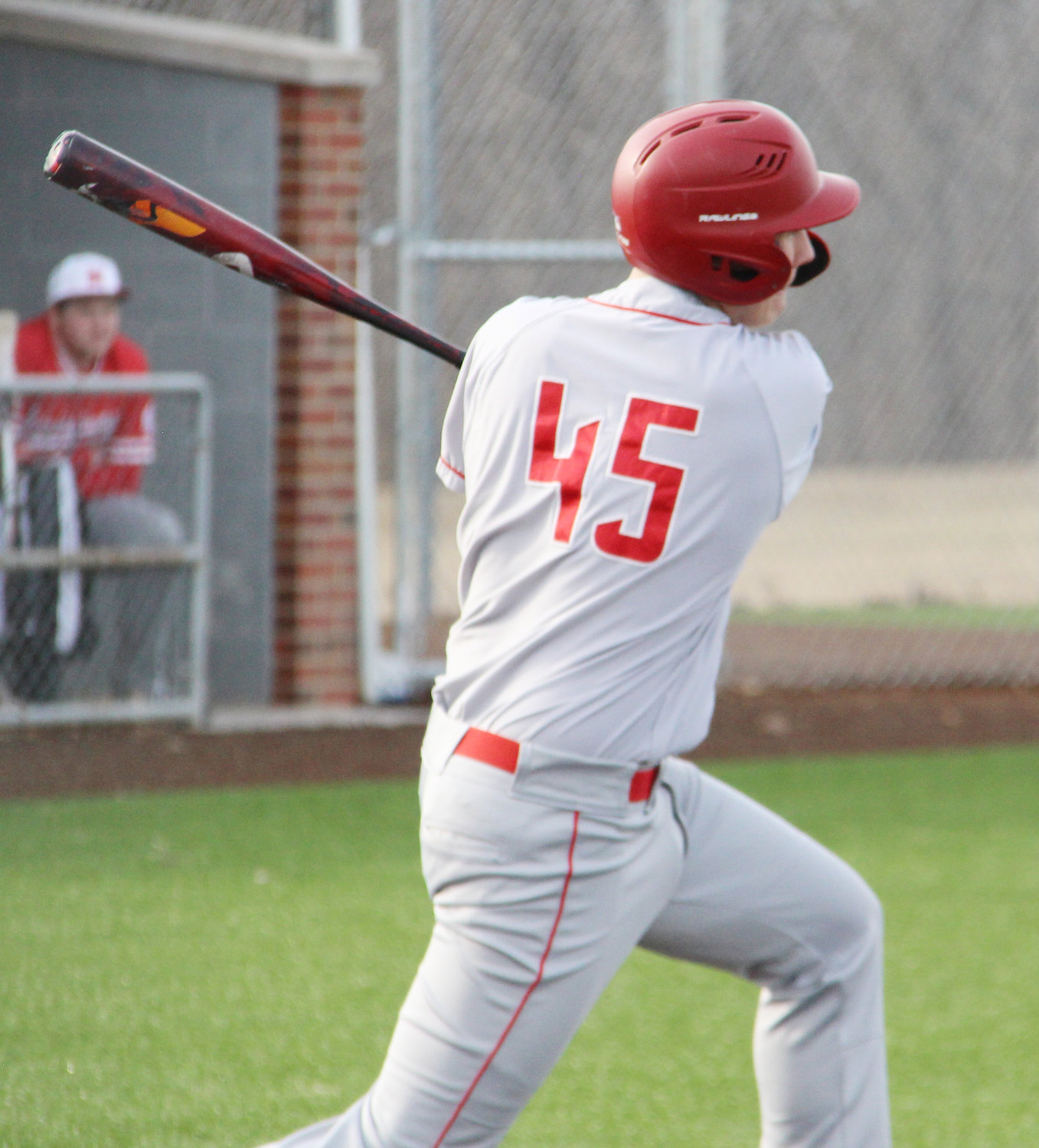 The Mexico Bulldogs improved to 10-3 after a pair of wins last week.

In between rainstorms, snow, sleet and in general, another Missouri spring, the Bulldogs have been impressive in 2022.
They shut out Centralia Thursday as Landyn Kleinsorge collected the win, throwing six innings, allowing no runs on one hit while striking out five and walking none.

Offensively, the Bulldogs had 10 hits, with Daeye Miller and Tyler Thoenen with multiple hits, with each getting two.
In the field, the Bulldogs were equally impressive, commiting no errors. By comparison, Centralia had six.
Andrew Runge hadthree steals to lead the team. Quayvon Belcher had a triple.

MHS led 4-0 after one inning and never looked back, scattering the rest of their runs throughout the game.

Friday, the Bulldogs downed Hallsville 13-7, leading 2-1 after one inning and 6-1 after two. Their big inning would be the fourth, when they’d tally five runs.

The Bulldogs had 14 hits and Hallsville had 11.

Thoenen, Belcher, Brock Smythe and Runge each had multiple hits. Thoenen was 3-f0r-3 at the plate.

And the Bulldogs kept burning up the basepaths, with 10 steals.

With rain in the forecast for much of the rest of the week, the Bulldogs were set to play at Hannibal Tuesday (results not available at press time); they are to host Kirksville Thursday, witha 5 p.m. start time, weather permitting.