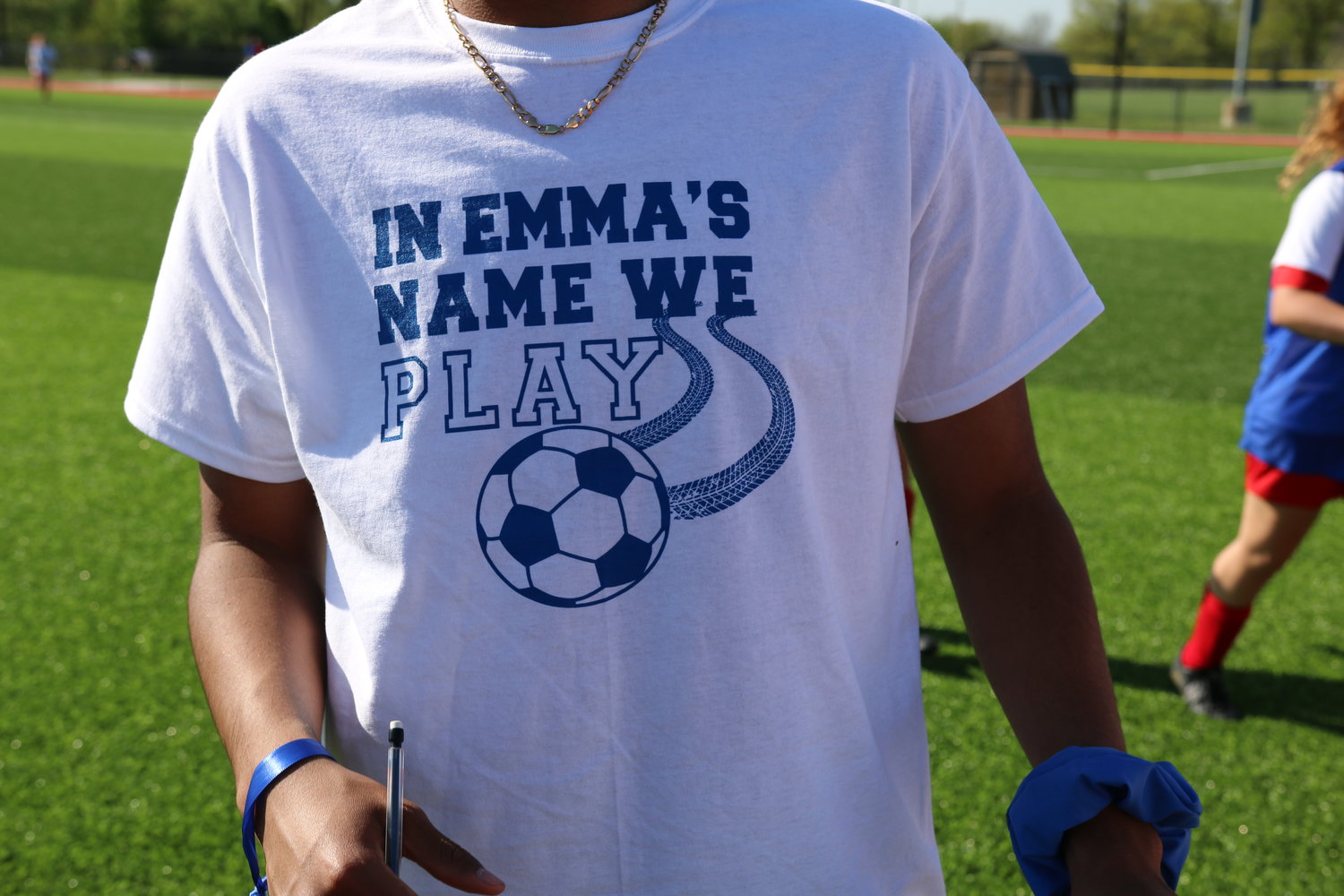 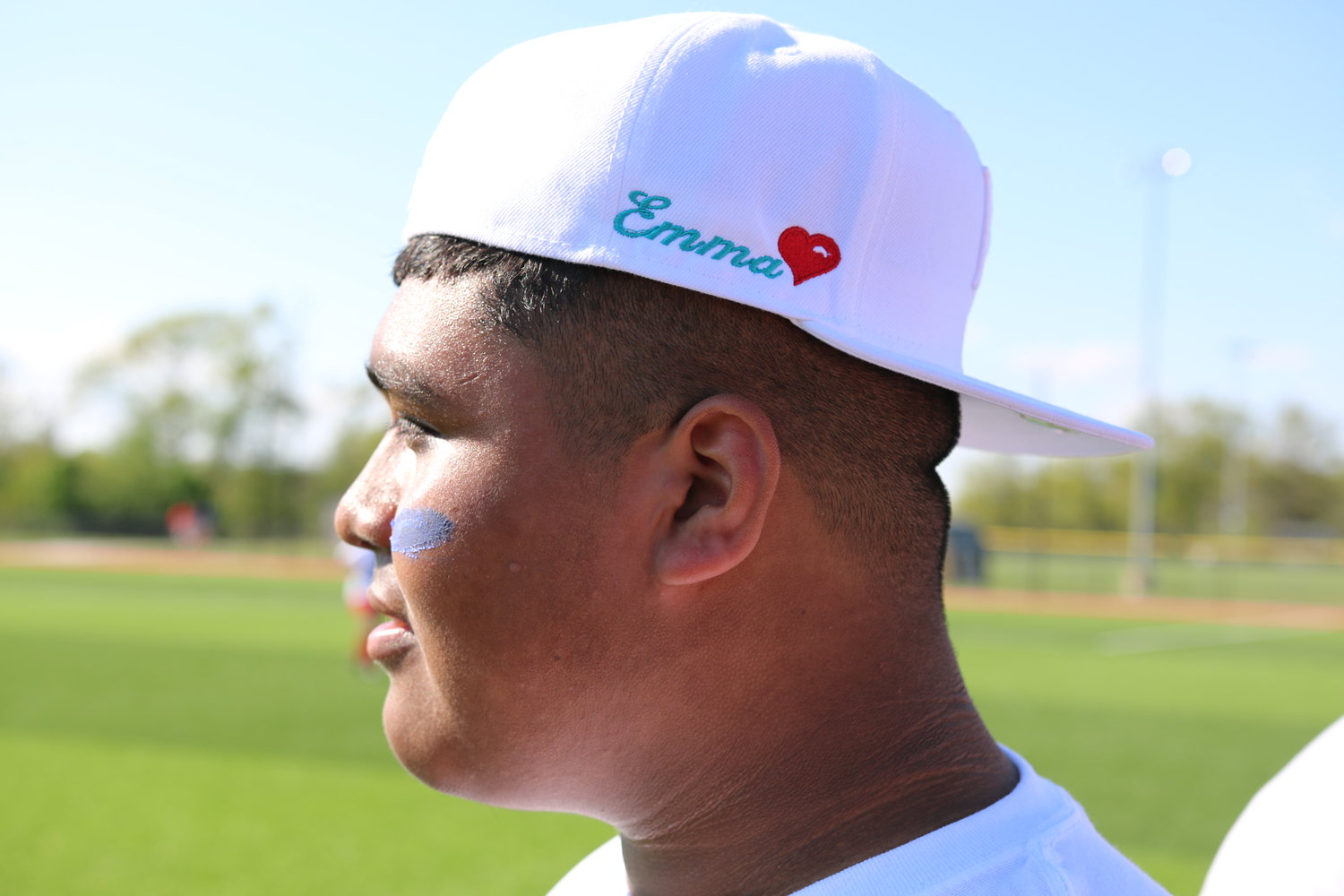 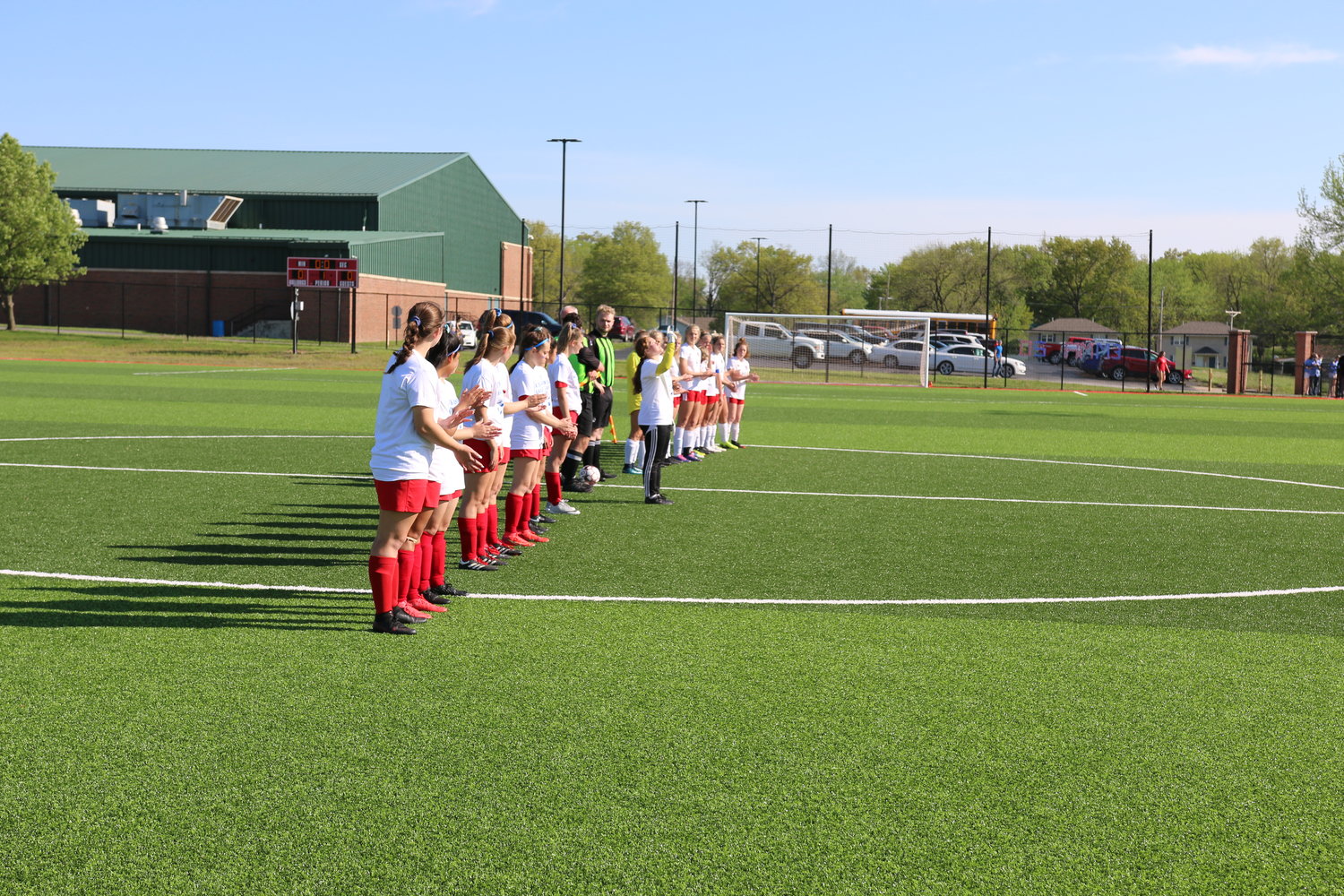 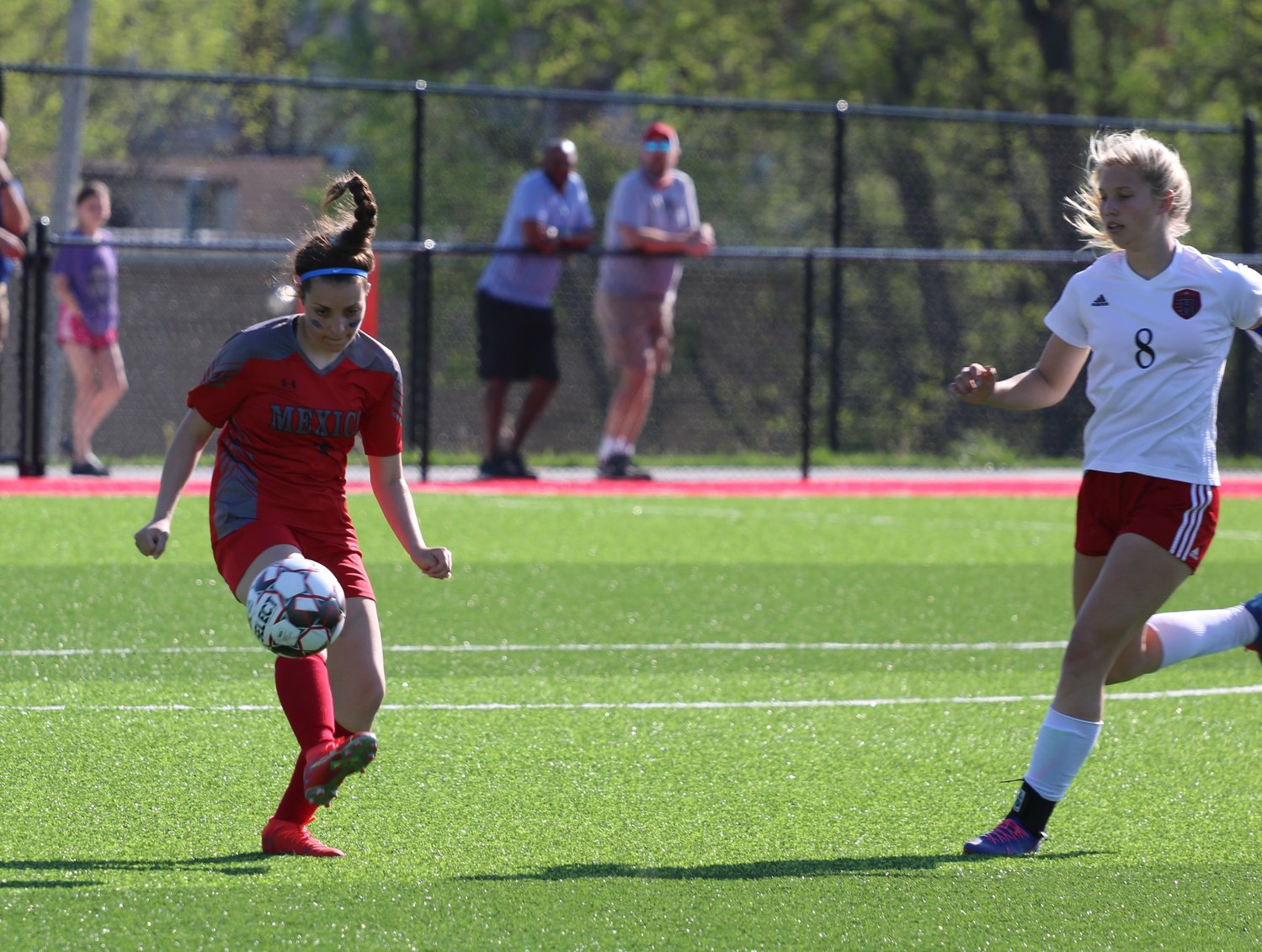 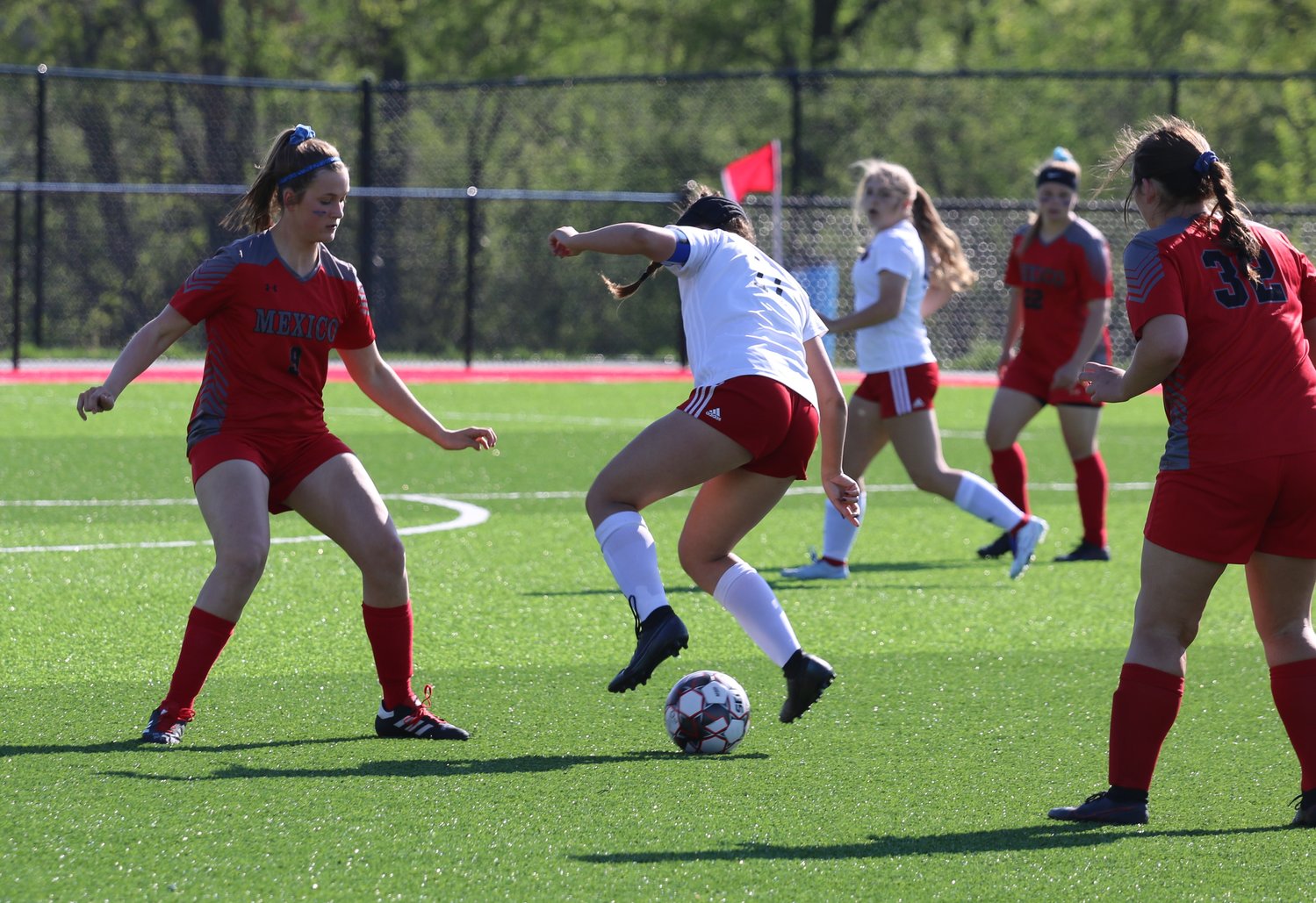 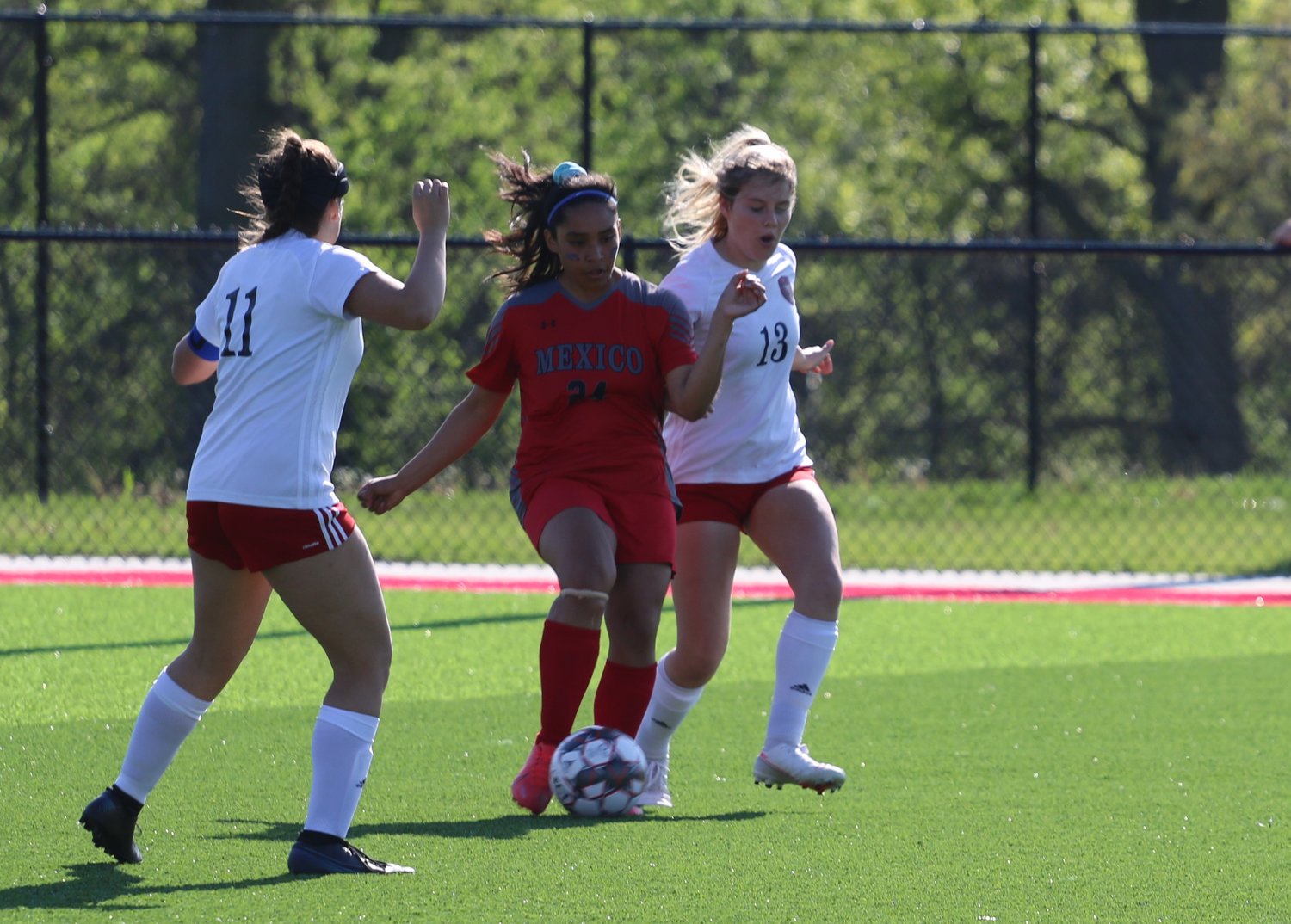 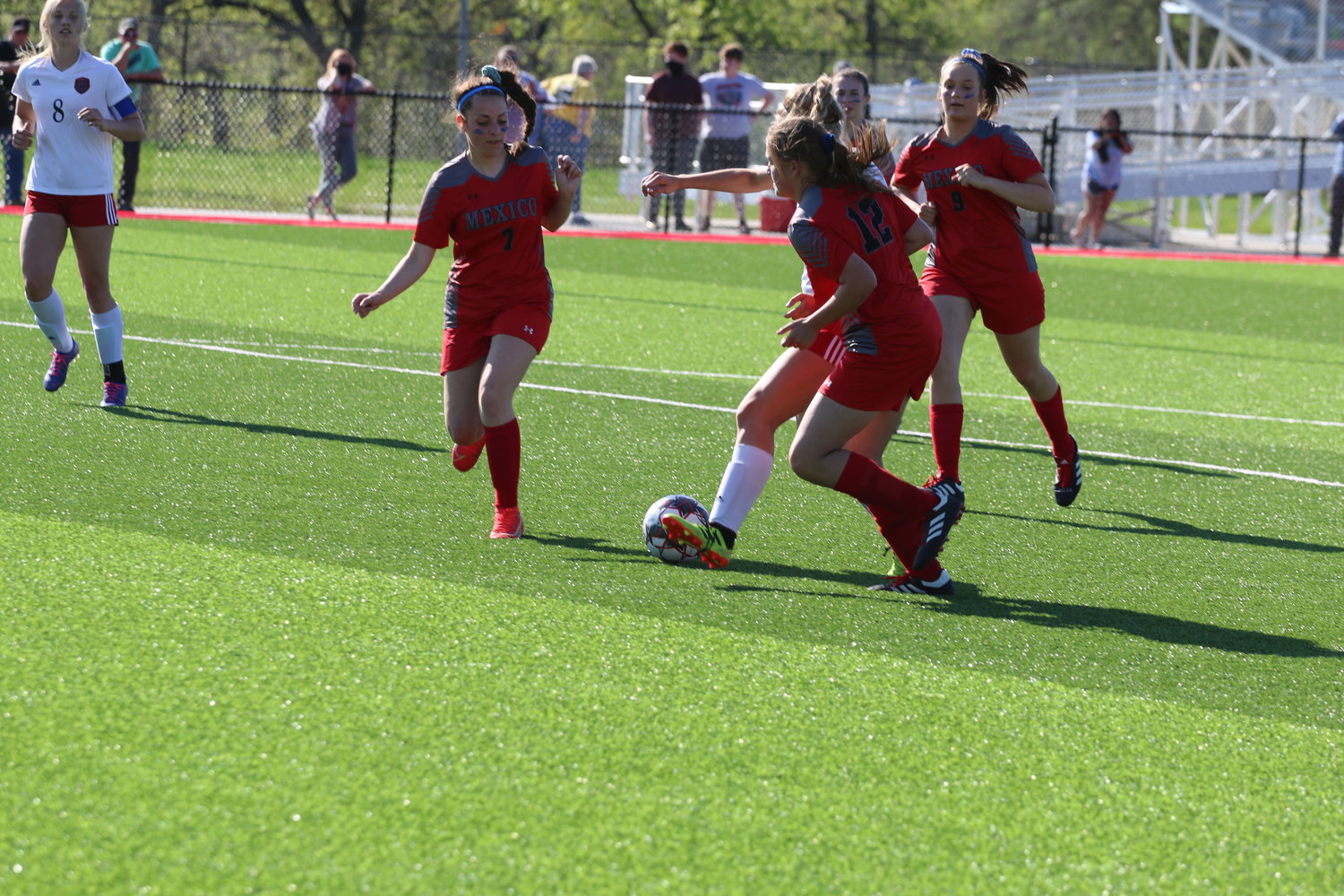 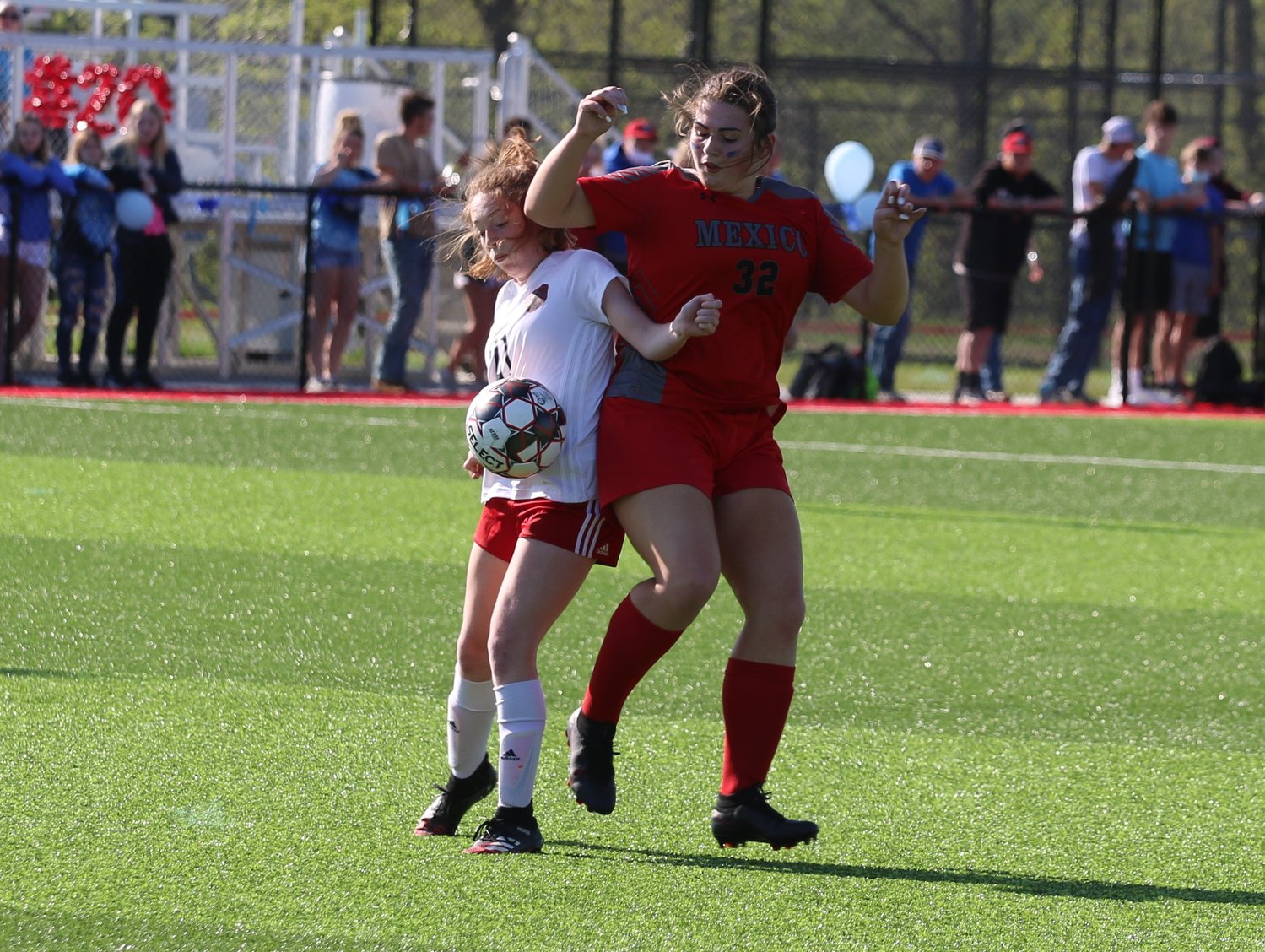 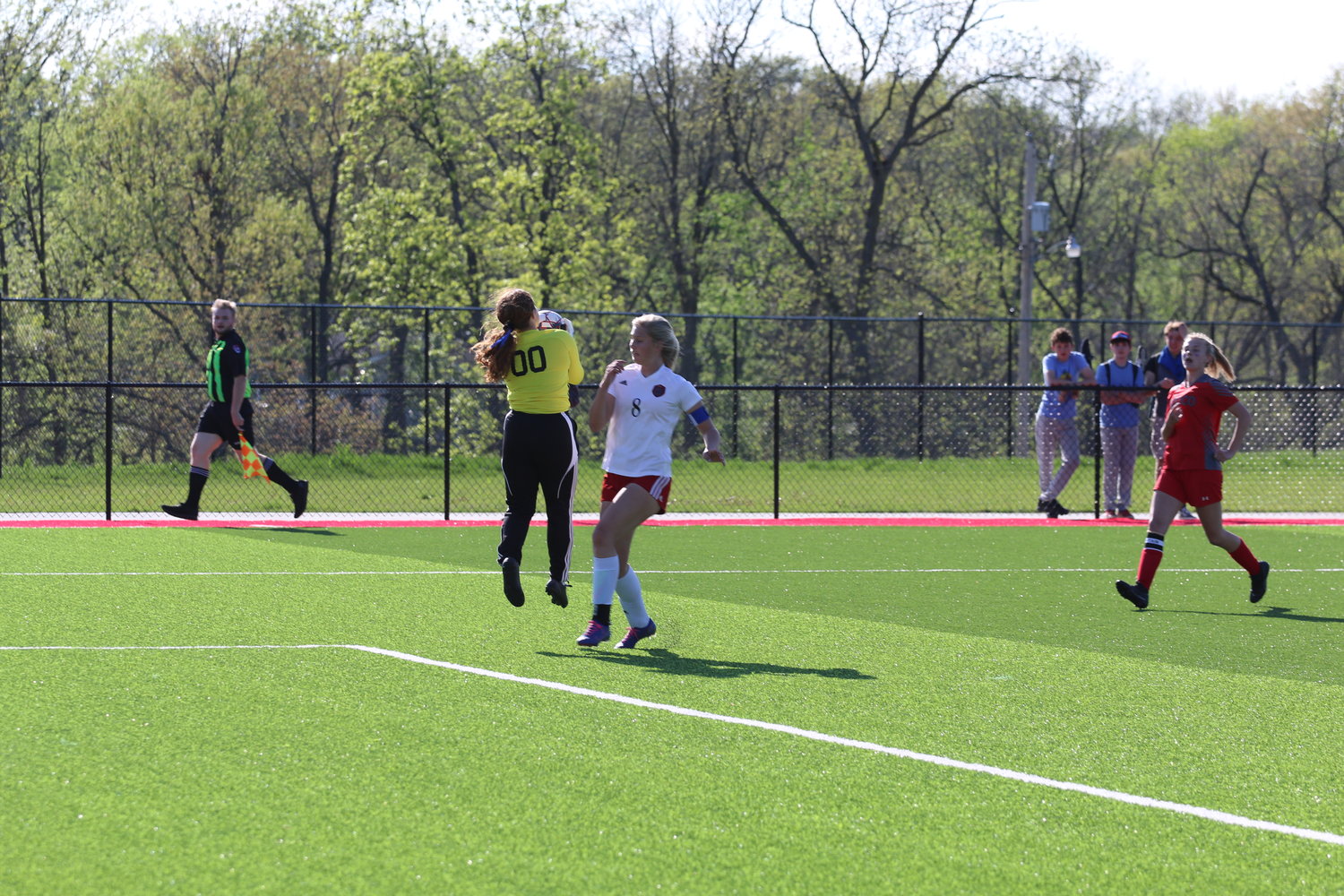 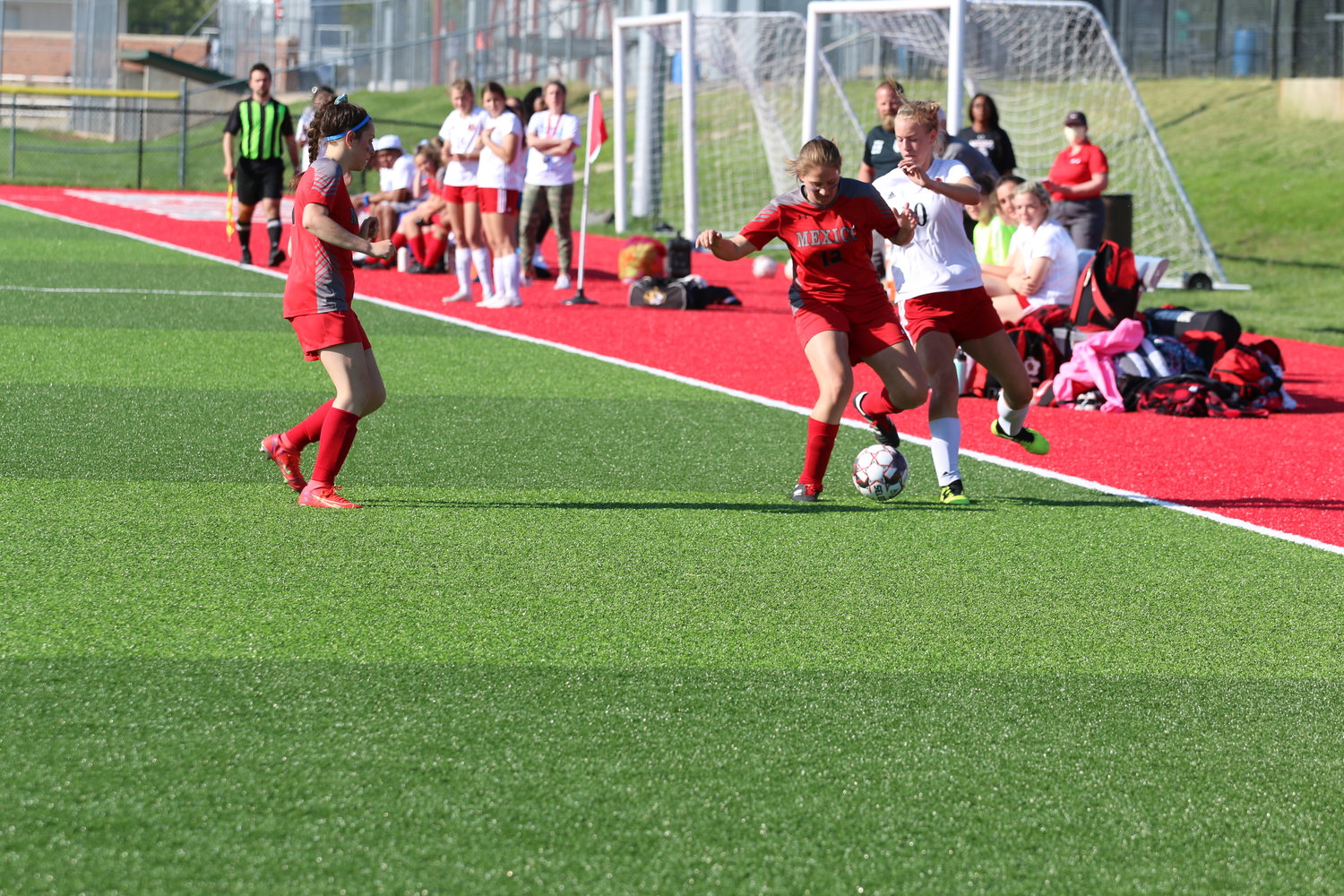 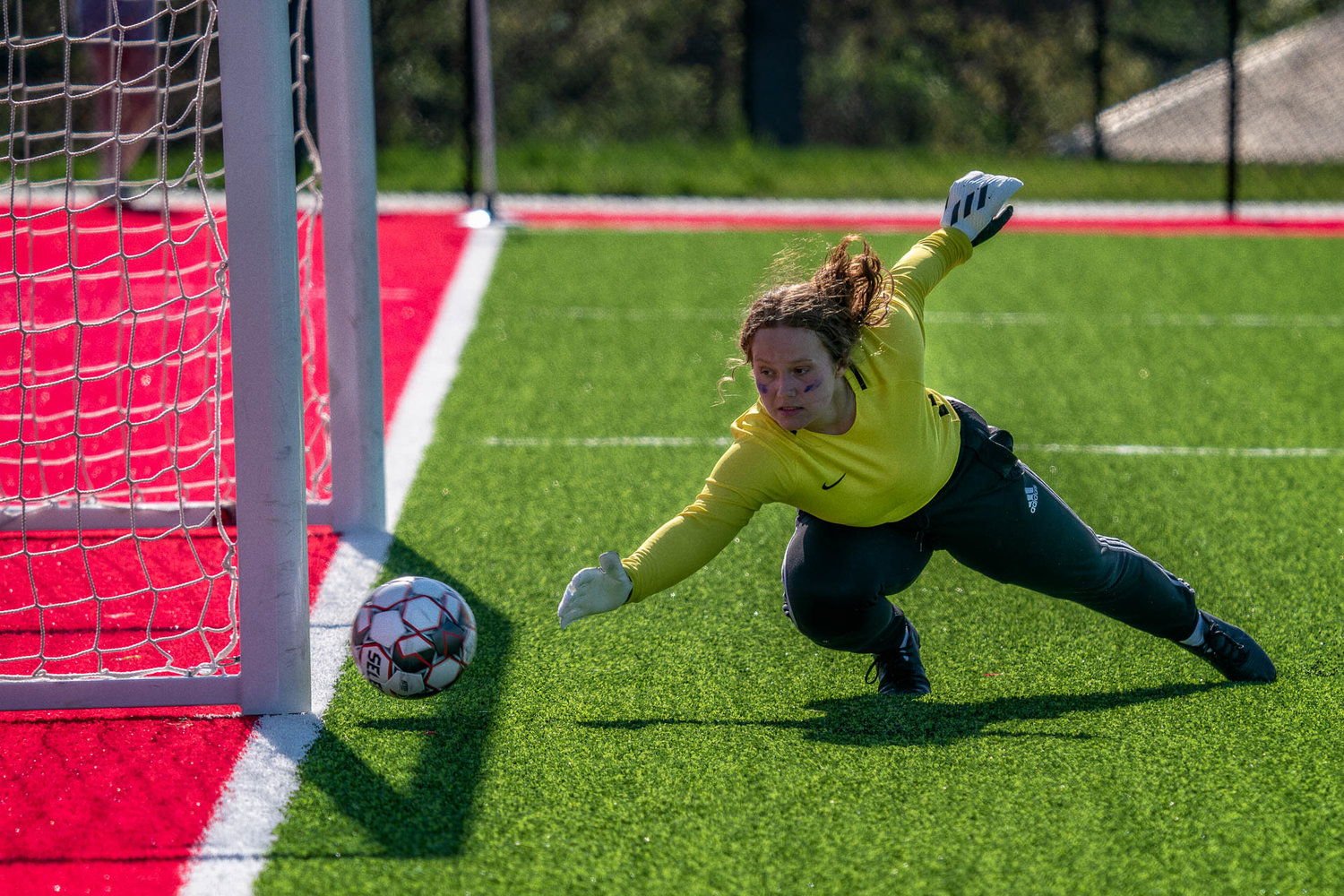 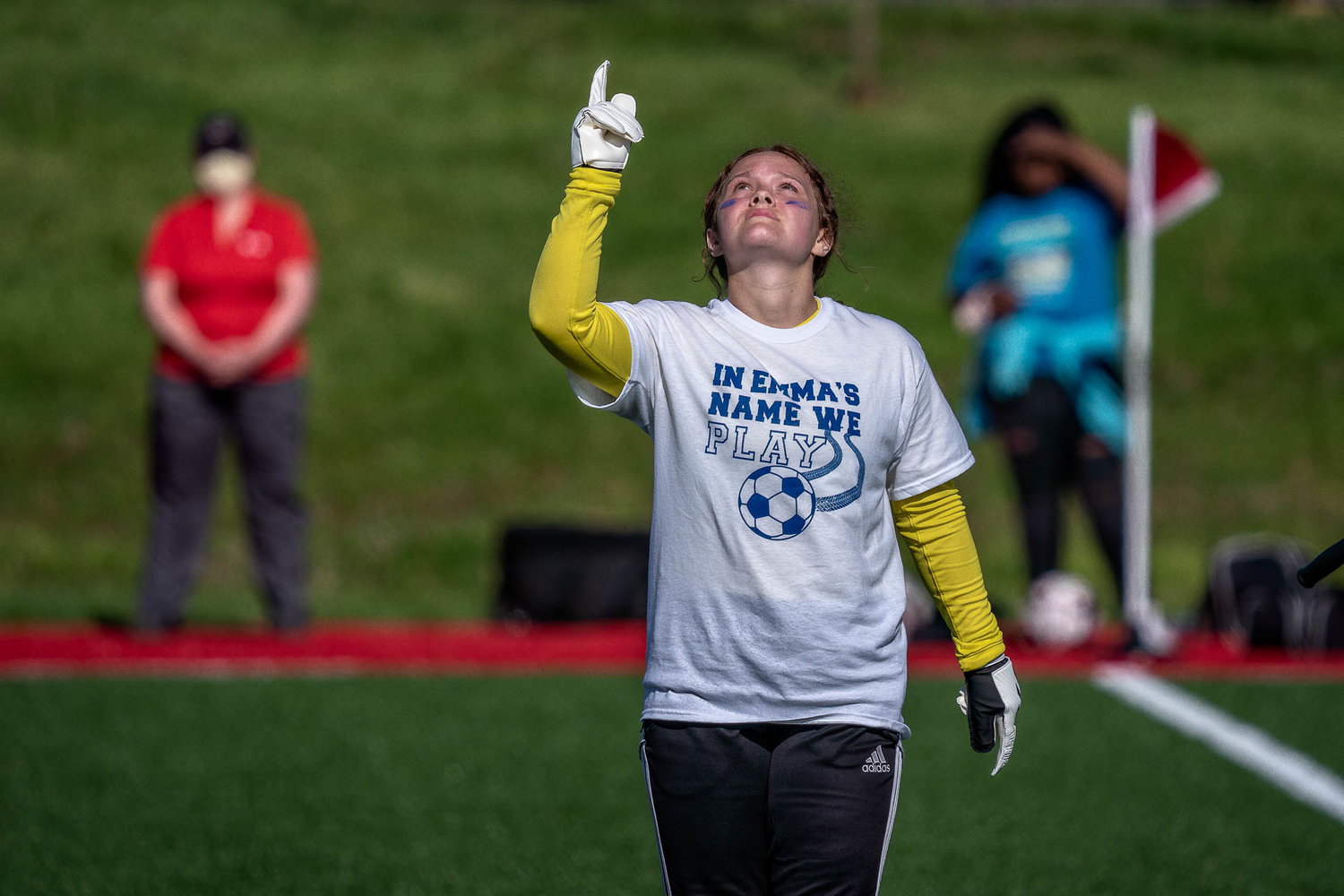 Emma Leigh Azdell, 15, of Mexico, passed away on Saturday, April 24, 2021, at the University of Missouri Hospital in Columbia.

Emma was born on Oct. 21, 2005 in Mexico, the daughter of Jeremy Azdell and Amber Kennemore Azdell.

Emma was a freshman at Mexico High School, where she played soccer and was in the band. She enjoyed going to church and riding ATVs.

Emma was preceded in death by great-grandparents, Ned and Elaine Azdell, Thomas Mills and Charles Thompson.

Memorial donations may be made to the Emma Azdell Scholarship Fund. They may be sent in care of Arnold Funeral Home, 425 S. Jefferson, Mexico, MO 65265.