Animal overcrowding has delivered a gut punch to dogs from outside of Mexico.

Due to overcrowding and an increase in expenses, the only Audrain County animals that will be accepted at the Mexico … 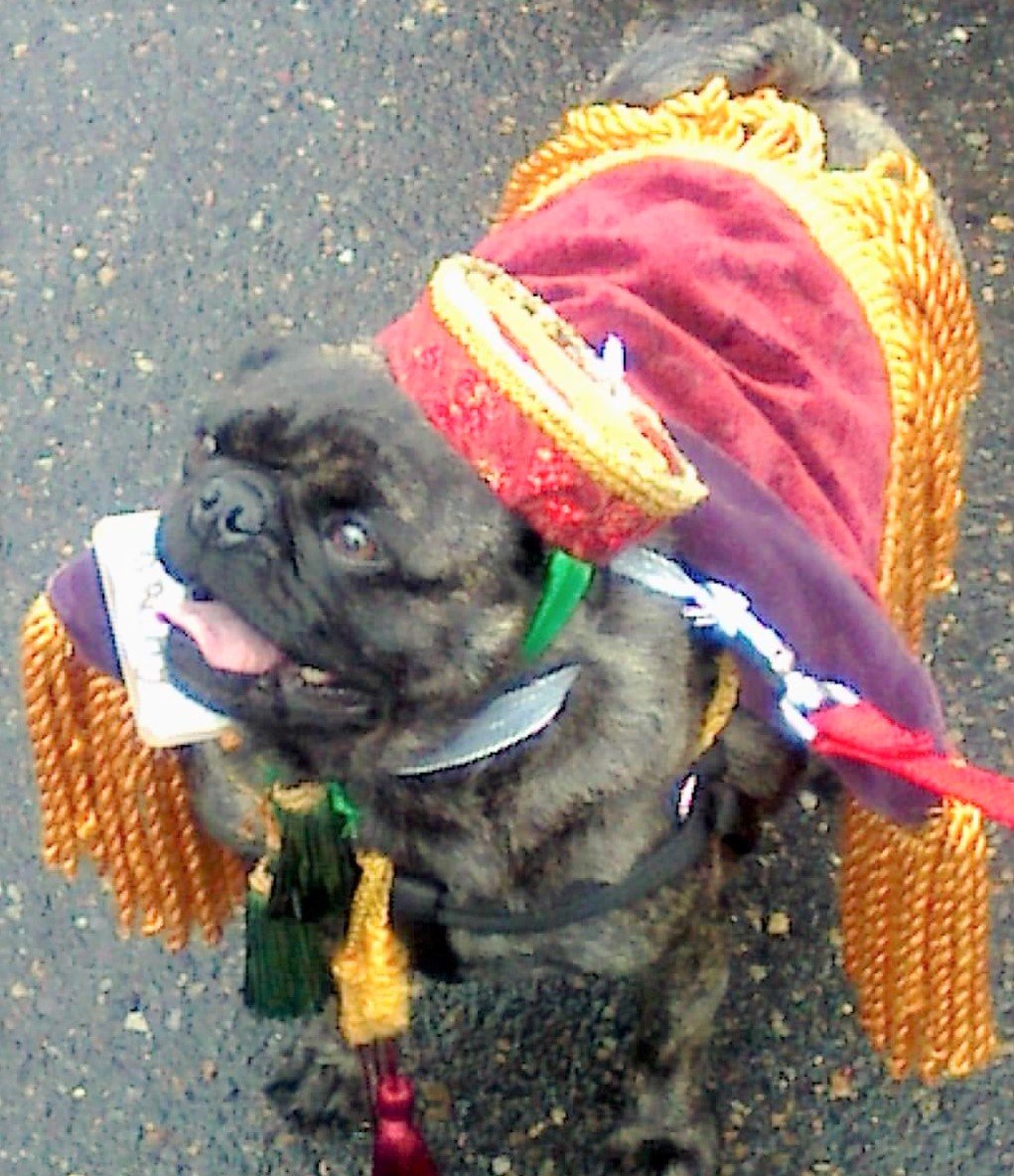 Dogs are feeling the pinch of economic challenges at the Mexico Animal Shelter. Now only canines with a Mexico address will be taken in for the time being.
Posted Saturday, July 30, 2022 1:11 pm
By Alan Dale Managing Editor

Animal overcrowding has delivered a gut punch to dogs from outside of Mexico.

Due to overcrowding and an increase in expenses, the only Audrain County animals that will be accepted at the Mexico Animal Shelter, 101 South Morris, must have a Mexico address. This includes strays, surrenders and trapped animals.

“If someone brings the animal in, they have to have a Mexico address,” Christi Jennings, animal control supervisor, said noting that they still haven’t figured out what exactly to do with strays they can’t pinpoint an origination for. “We will take strays, but they have to be from Mexico.

“We have taken them from Vandalia, Laddonia, Farber, Thompson and we are full because of that. No one else has shelters.”

Jennings couldn’t suggest where people from around Mexico can take these animals since most either don’t have shelters or will only take ones from their respective town addresses.

Jennings said that animals brought in that come from outside of Mexico are likely in the 40 percent range and a “majority are surrenders with people giving up their own pets.”

Jennings said the funding isn’t there to support the additional money that’s needed for the overload of unfortunate critters.

Vandalia holds animals for a week and posts on social media a chance to adopt for a fee and if not, they have routinely brought the animals to Mexico.

“Most people are moving or the (animal) got too big,” Jennings said. “You need to do your research. We get a lot of them because (the dogs) do bad things or have bad manners. They need to be trained when they are young.”

Other issues stem from people purchasing a breed of dog that is known for a certain trait – such as a Beagle known for use in hunting – and not allowing them to live by their nature.

“They’re cute when they are small and then they get big and they can’t handle them,” Jennings said. “(Certain breeds) break chains, jump fences and that’s what they do.”

For those who want a cat, it is suggested one takes a trip to the cat room to see if they can get along with it and find out if one is allergic. Jennings says that cats pale in comparison to dogs in terms of being surrendered by owners.

“We do get a load of kittens every year,” Jennings said.

It is also recommended to bring a current dog to the shelter to associate with a potential adoption of a new furry roommate to see if the canines get along.

Now the costs are being affected as many animals are incurring medical bills that the shelter has to pay up on.

“They come in sick, with heartworm and we have to have them well before we can adopt them out,” Jennings said.

Parking lot space increase in the works for R-6

Laddonia Medal of Honor recipient to have his day