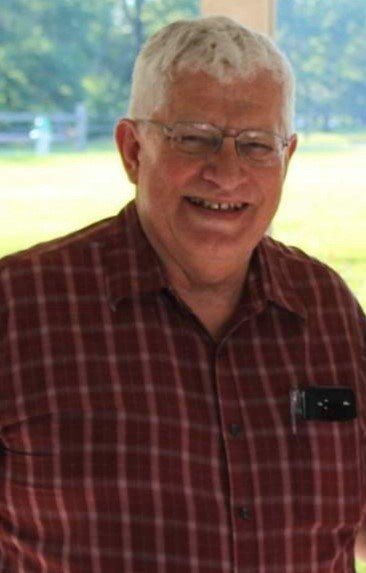 James Marshall Clampitt, 73, of Mexico, passed away on Tuesday, Nov. 30, 2021, at Boone Hospital Center in Columbia.

Visitation is from 1-3 p.m. on Thursday, Dec. 9, at Arnold Funeral Home in Mexico. Funeral services will follow at 3 p.m. at the funeral home with Dr. Jeff Stott officiating. Burial will be in Indiana.

Mr. Clampitt served in the United States Air Force. He obtained a B.S. and M.S. in accounting from Indiana University. James worked as the CFO for several hospitals throughout the country until attending law school at the age of 50. After earning a M.S. in public policy and J.D. in Law from Regent University in Virginia, he practiced law for the remainder of his career.

James was preceded in death by his parents; and one brother, Johnny Clampitt.

Memorial donations may be made to the Genesis Church General Fund. They may be sent in care of Arnold Funeral Home, 425 S. Jefferson, Mexico, MO 65265.