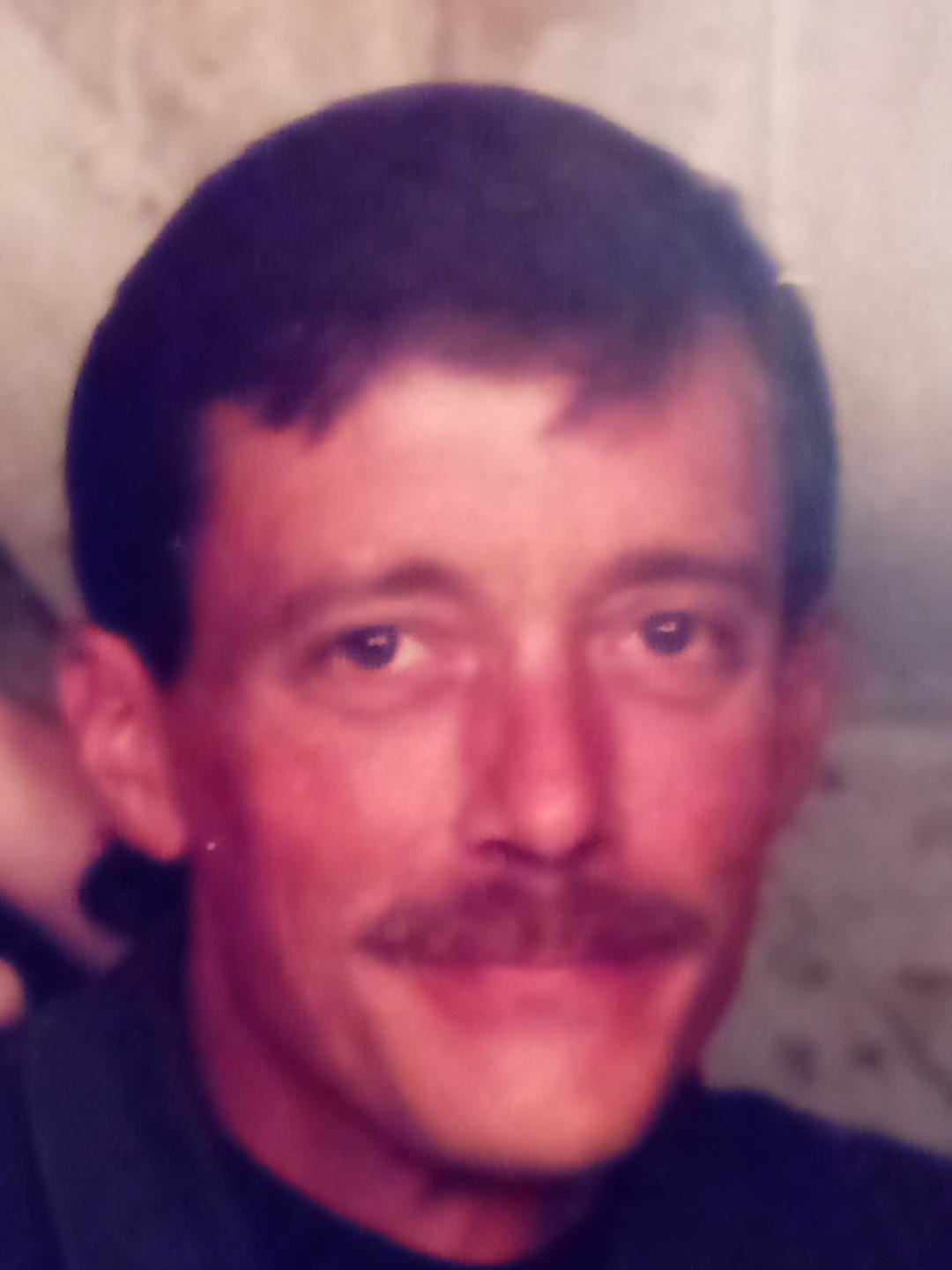 John Bryan McCord, 51, of Mexico, passed away on Friday, July 1, 2022, at home with his wife, Stephanie, by his side after a battle with lung cancer.

Funeral services will be at 11 a.m. on Saturday, July 9, at Arnold Funeral Home. Burial will follow in Laddonia Cemetery.

Visitation is Saturday from 10 a.m. until time of services at the funeral home.

Mr. McCord was a 1989 graduate of Community R-6 High School. He had worked for Rutter Appliance as a service tech and later for Columbia College.

Bryan was a member of the Freedom of the Road Riders and had chaired several of the annual Freedom functions.

Memorial donations may be made to St. Jude Children’s Hospital. They may be sent in care of Arnold Funeral Home, 425 S. Jefferson, Mexico, MO 65265.