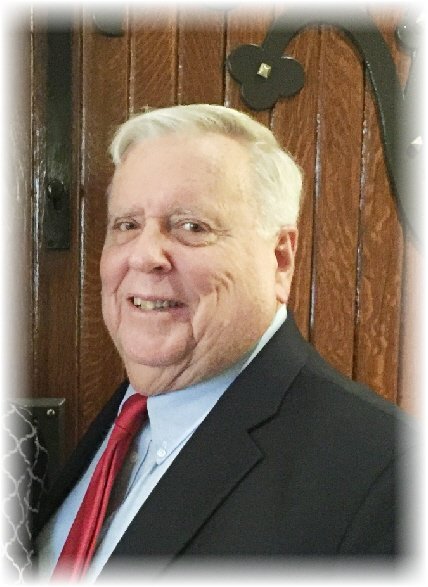 Linden was born July 21, 1942 at his parents’ home one half mile east of his current home near Santa Fe. He was the son of Orval and Madge Lenhart Vanlandingham.

Linden was preceded in death by his parents and his stepmother, Ruth C. Vanlandingham.

The Vanlandinghams own Linden’s grandparents’ original home on Route D, in Monroe County, and spent their marriage farming that property.

A proud graduate of Paris High School, Class of ‘60, Linden was highly involved in community affairs: He was a one-time Jaycee, charter member of Paris Lions and a Rotarian. He served on the boards of the Mexico Rural Electric Cooperative, Central Electric Cooperative of Jefferson City, Farm Bureau State Young Farmers Committee, Monroe County Co-op, Monroe County Planning & Zoning Commission, and Mark Twain Country Club and he is the current president of Little Dixie Regional Library of Monroe and Randolph counties.

Linden and Becky together were avid supporters of 4-H, FFA, active in the Paris United Methodist Church and have represented South Fork Township on the Monroe County Democratic Central Committee for several decades. They are devoted Mizzou Football fans and lifelong Democrats. Linden liked to travel and spend time in Florida each winter.

Linden always believed that you should give back to your community with your time and talents.

Memorial contributions may be made to the Paris Dulaney Library, Michelle Hollingsworth Fund at Regional Missouri Bank, or to Paris United Methodist Church.