Since COVID-19 hit the need for more workers is being felt in just about every profession, law enforcement is no different. 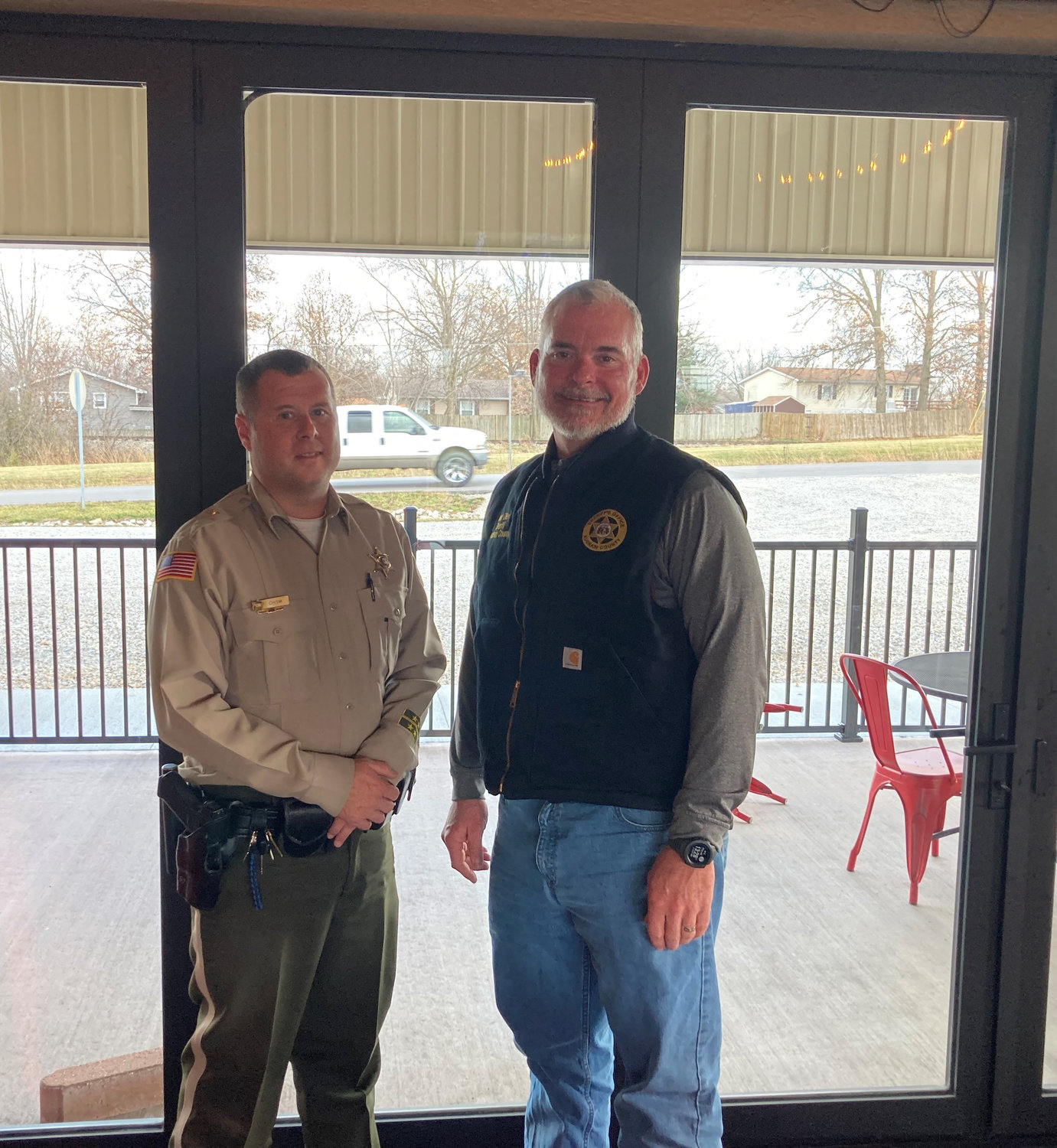 Since COVID-19 hit the need for more workers is being felt in just about every profession, law enforcement is no different.

Audrain County Sheriff Matt Oller says his department is currently down four in patrol, eight in the jail, and one in court services for a total of thirteen. Sheriff Oller says "Deputies in Audrain County start out at $42,000 that has increased from $35,000 just several months ago."

When talking with Callaway County Sheriff Clay Chism recruitment and staffing for his department has also been a challenge. Chism says "My department is down six in patrol, twelve in the jail. In the jail we are down fifty percent staffing with a one hundred percent jail population. The jail is especially hard to staff due to be being an extremely difficult environment to work in. Most people who apply for the job don't realize what the conditions are until they work a twelve hour shift and experience inmate life. The benefits of working for the County are great with two pensions, and health benefits. We have expended significant resources and started recruiting in the St. Louis Metro area at job fairs, and use of social media and advertising. The selling points are that the cost of living is less in rural areas and the community support is much better."

Both Audrain and Callaway County have lowered the hiring age to work in the jail from twenty one  to eighteen. Sheriff Oller says "We have hired three people this last year without a high school diploma. They had to get their GED within six months of being hired. All three have accomplished that."

Sheriff Oller and Sheriff Chism say they will continue to work with their respective County Commissions on ways to improve recruitment for their departments.

Those interested in applying for a position with the Audrain County Sheriff's Department can apply in person or at www.audrainsheriff.com. In Callaway County apply www.callawaysheriff.org/jobs.