The North Callaway wrestling team is full of all-conference kids this season.

After competing at the Greater Missouri Conference … 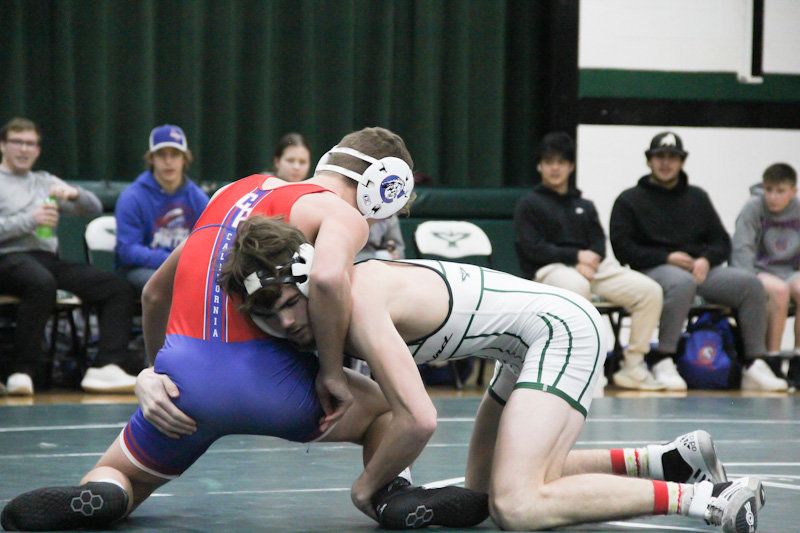 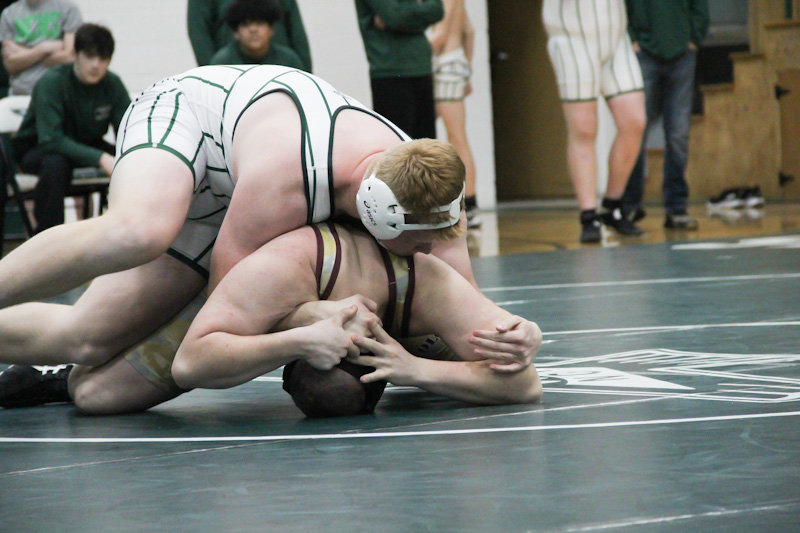 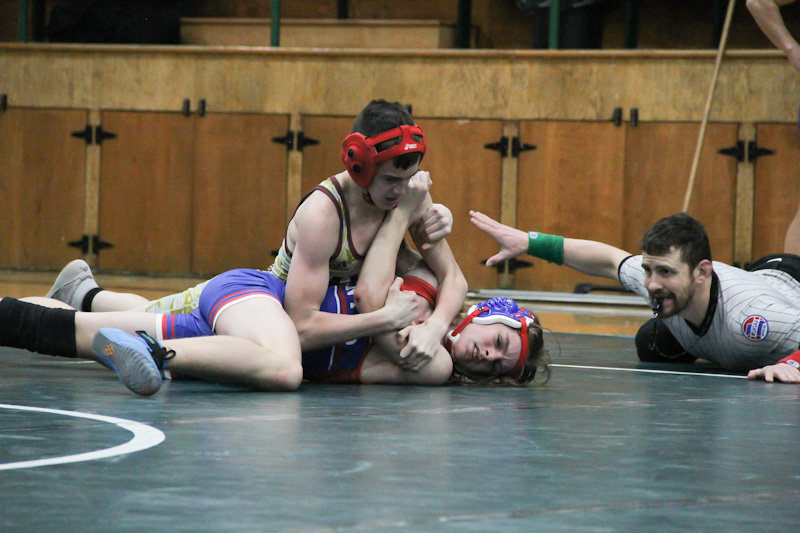 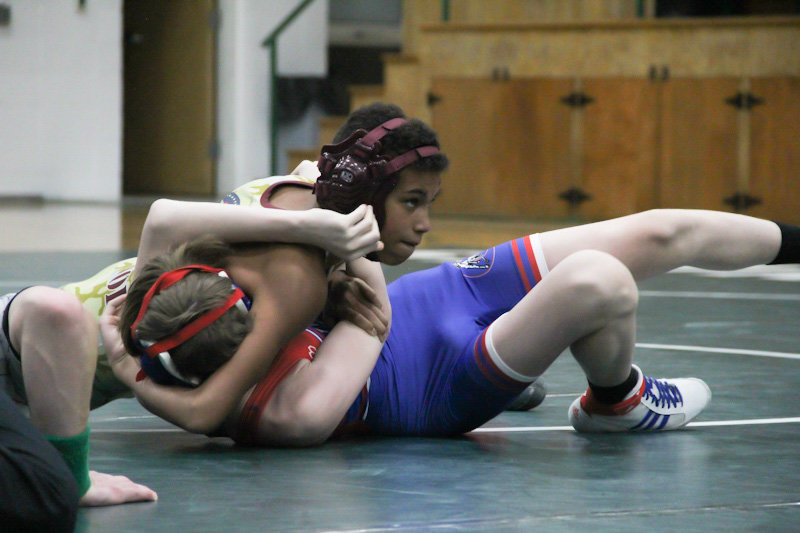 The North Callaway wrestling team is full of all-conference kids this season.

After competing at the Greater Missouri Conference meet Saturday in Lone Jack, North Callaway finished with 11 all-conference wrestlers — with the top four in each class earning honors. The Thunderbirds finished second out of eight schools with 201.5 points, which trailed winner Adrian’s 225.5 points.

Lane Kimbley and Caleb Rohrbach each won their respective weight class, at 132 and 215 pounds, after each finishing 5-0. Kimbley finished with four pins and a technical fall, and Rohrbach had three pins.

Missouri Military Academy’s Trae Griffiths couldn’t have a much better return as he did Saturday.

The cadet was one of eight Colonels to finish in the top four in their respective weight classes to earn all-conference honors at the Greater Missouri Conference meet Saturday in Lone Jack. Griffiths finished atop the podium at 144 pounds in what was his first meet after weeks of nagging injuries, going 4-0 with four pinfalls.

As a team, MMA finished third out of eight schools with 133 points, behind Adrian and North Callaway.

The Mexico wrestling teams had plenty of competition Thursday night.

For the girls, Abby Bowen and Alexus Johns gave the Lady Bulldogs their two match victories of the night against St. Charles West, with each winning via pinfall. Johns scored points through an open spot during the Fulton dual.

The Centralia boys and girls were in Brookfield late last week for tournaments.

The Panthers finished second as a team on Saturday at the Gary Haag Invitational and a couple of Lady Panthers each were runners-up in the girls tournament on the previous day.

For the girls on Friday’s girls tournament, Madie Shelton was second in the 120-pound weight class after going 2-2 with a pin and an 8-3 decision, and Gretchen Marriott finished second at 155 after going 4-1 with three pins and an ultimate tiebreaker.

Several Mexico wrestlers that competed Saturday at the Moberly JV tournament have put in varsity time this season and used that experience to flourish at the JV tournament.