For Brian Pursifull, assisting American military veterans was as common sensical as waking up every day and going to work.

Pursifull, who has lived in Mexico for 23 years now after being born in … 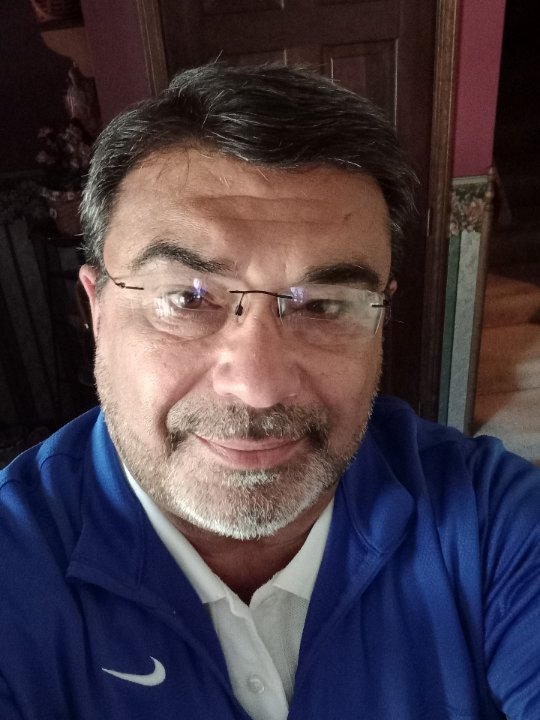 For Brian Pursifull, assisting American military veterans was as common sensical as waking up every day and going to work.

Pursifull, who has lived in Mexico for 23 years now after being born in Martinsburg, came to the Brick City to get involved in community since it offered a bigger sample size of people to help.

Veterans were the natural order of things for him.

A retired employee of Ameren and the nuclear plant in Callaway County – after an extended stint working in fire brick – Pursifull ultimately got involved in the Missouri Veterans Home Mexico Missouri Association League and then took on a heavier role.

“I went out there as a volunteer to help carry food trays and to give back what they’ve given me,” Pursifull said. “I was out there for a year and a half and one of the board members asked me if I was interested in being on the board. I told them I wasn’t a veteran and they said they were trying something new.

“They said they needed more civilian people on the board, and I said I would be honored, and I have been on that board for 22 years.”

Why he ended up working with veterans was logistical according to Pursifull.

“I live with a philosophy: If we can’t give back to the people who gave so much to us, we are worse than who they fought against,” Pursifull said. “We are Americans. That’s my philosophy. We should take care of the men and women that have preserved our way of life – that’s freedom.”

His time with the association and working with veterans as allowing him to see the world from a different angle this last 20-plus years.

“It has opened so many doors for me,” he said. “I got to meet some very influential people.”

He has met Tank commanders from Omaha Beach who lived in Centralia and got to visit the Unknown Soldier – “The highlight of my life” - in the nation’s capitol.

“I got to go to Washington D.C. to honor Rodney Griffith – one of our hometown heroes – that was killed in Southeast Asian and missing for 45 years and they recovered his remains,” Pursifull said. “I got to go to Arlington (to be a part of the burial).”

Yet, Pursifull never served, so why the love?

“It all started in 1966-67 when my Uncle Raymond (Pursifull) had to go to Vietnam,” he said. “We had a big meal to send him off and watching as a little boy, I was hurt and proud at the same time. I am looking at him as a hero, but (other relatives) are looking at him ‘is he going to come home?’”

In high school after Vietnam had ended, friends were joining the forces and started working at the same age making money.

“My friends were supporting my way of life,” Pursifull said. “If I could do it all over again, you better believe it, I would have joined the Air Force. I love aircraft. My Uncle Raymond (Pursifull) was in the Air Force. I idolized him as a child. I still do.”

Pursifull continues to do whatever he can for the Veterans Association through fundraising or some of the simpler, but even more important acts.

“The one I am most proud of is going up to there to take a fork and knife and cut someone’s meat up for them so it’s easier for them to eat,” he said. “The real stuff is when you leave, and they look at you and say, ‘thank you.’”

His future plans are to make a veteran’s life brighter as often as possible.

“They might need some teeth or some clothes,” Pursifull said. “It’s our job to take care of them. “I will be doing this until God needs me."