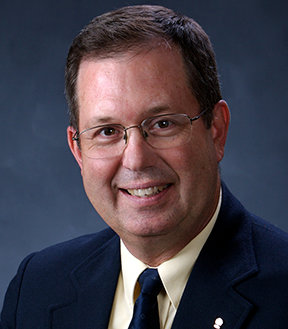 He was born on April 15, 1952, in Fulton to the late Woodrow Wilson Boulware and the late Jalie Faye (Davis) Boulware.

Mike was a member of the first freshman class of North Callaway High School and the district has always held a special place in his heart. Mike served on the North Callaway School Board for six years during which time he organized support from local churches and organizations to hold Baccalaureate. He was also a supporter of North Callaway Athletic Boosters, A+ Advisory Board, and was the 1995 grand marshall of homecoming. Mike received his bachelor’s degree from the University of Missouri in 1974 where he was a member of Alpha Gamma Sigma.

Mike went to work as a loan officer at The Callaway Bank following graduation from MU, spending his entire 47-year professional career with them, most recently holding the position of vice president of business development.

Mike was an excellent example of what it means to commit yourself to your faith, family, and community. A lifelong member of Pleasant Grove United Methodist Church, he sang in the choir, taught Sunday school, and served as chairman of the Administrative Board and Cemetery Association. As a family man, Mike was deeply involved in the lives of his children. He led the Hatton 4-H Club Outdoorsman Project for three years and was awarded the Outstanding First year Male Leader.  He coached little league baseball and softball, and YMCA basketball and flag football for many years. Mike’s involvement in his community is far-reaching and includes serving on the boards of Callaway Community Hospital, Industrial Development, SERVE (past president) Ecumenical Ministries, North Callaway Senior Citizens (past president), Callaway County United Way (chairman and campaign chairman), Fulton Board of Associates (past president), Soil and Crops (past president). Mike was a past president of Fulton Rotary Club; Kingdom of Callaway supper president; Kingdom of Callaway Chamber of Commerce ambassador. He was also a member of the Kingdom of Callaway Historical Society and a founder of the annual tractor drive. Mike was a member of the University Extension Council and honored to be added to the Extension Leader’s Honor Roll of the University of Missouri. In 1998, Mike was awarded the American Business Women’s of America’s Associate of the Year.

In addition to his parents, Mike was preceded in death by uncles, G. H. Shryock, and Raymond O. Davis.

Condolences may be left for the family at www.maupinfuneralhome.com. 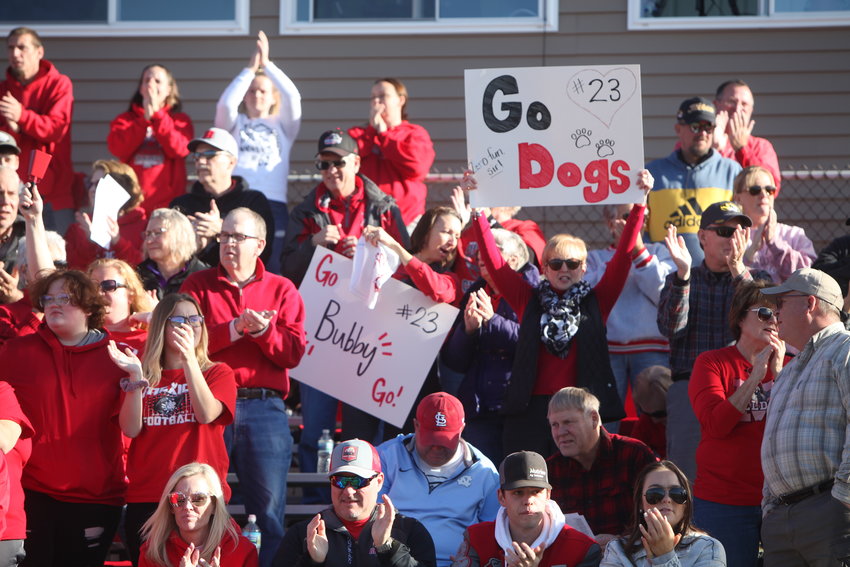 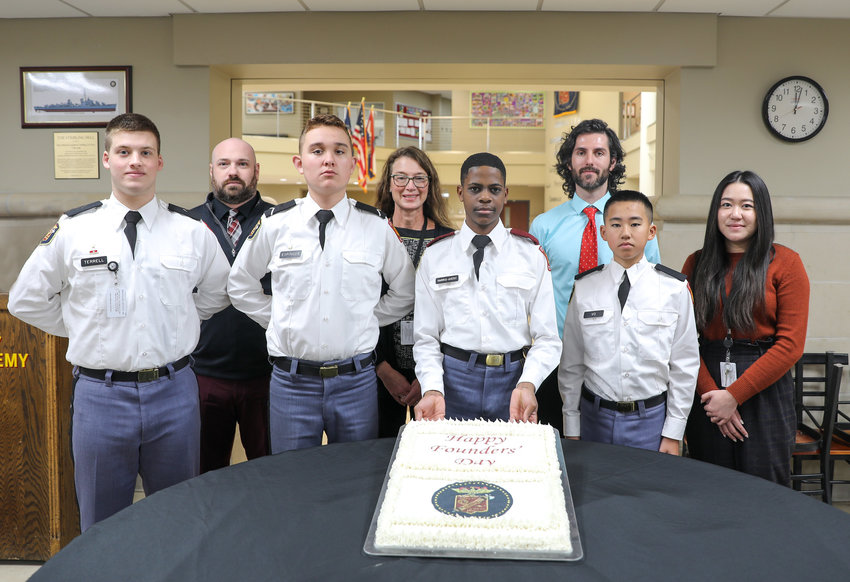 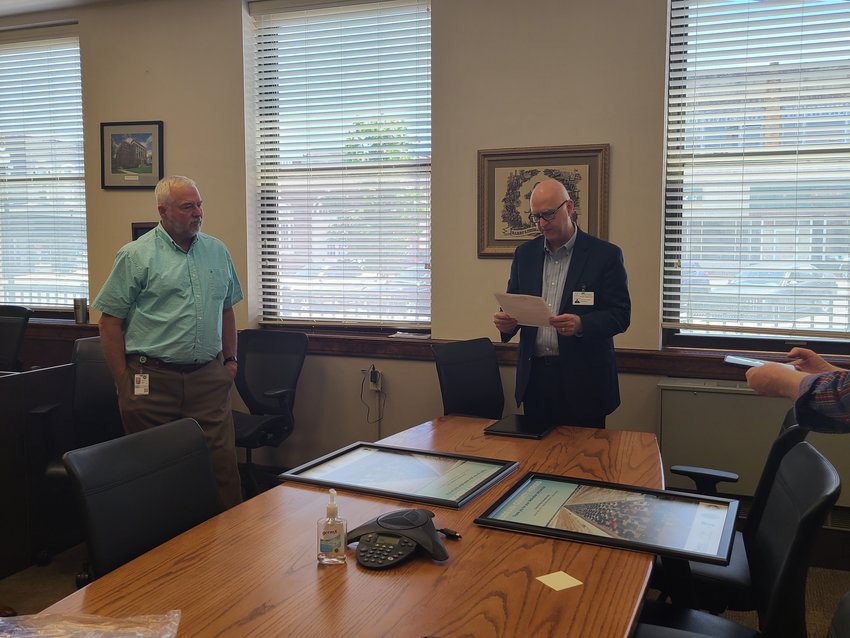