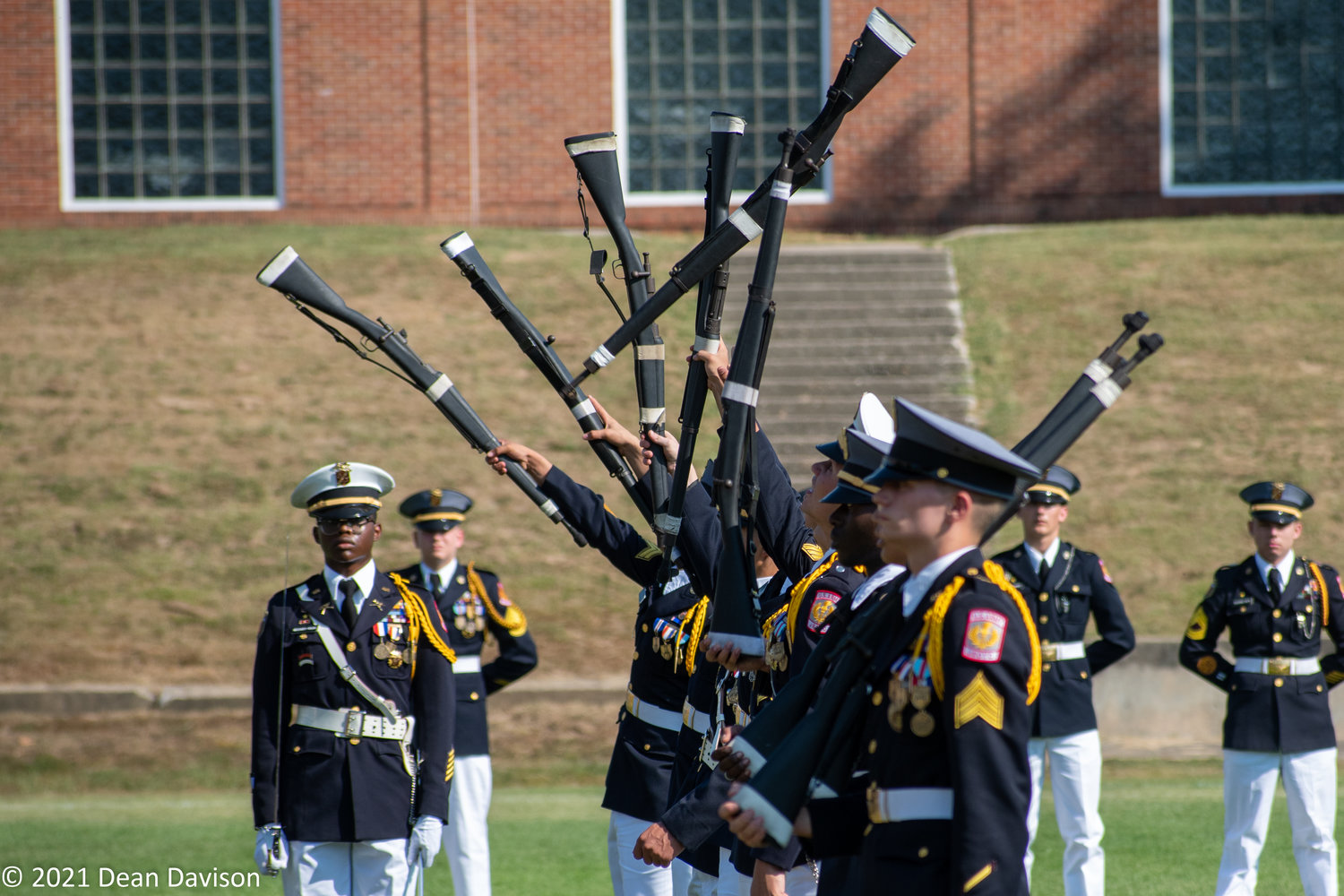 At the Jan. 15 event, JROTC drill teams will compete in different classifications in each of the following divisions: Armed Regulation Drill, Unarmed Regulation Drill, Armed Color Guard, Unarmed Color Guard, Armed Exhibition, and Unarmed Exhibition. Events will begin at 8 a.m. and continue throughout the day. Select events will be recorded and shared later on MMA’s YouTube channel.

Teams are evaluated based on the formation commander's command voice and presence, drill sequence timing, the formation's ability to execute drill commands, the difficulty of commands, and the pacing, sequencing, military bearing, personal appearance and energy of cadets.