For 31 years, Brian Meny has made it his mission to help children in the education sector. 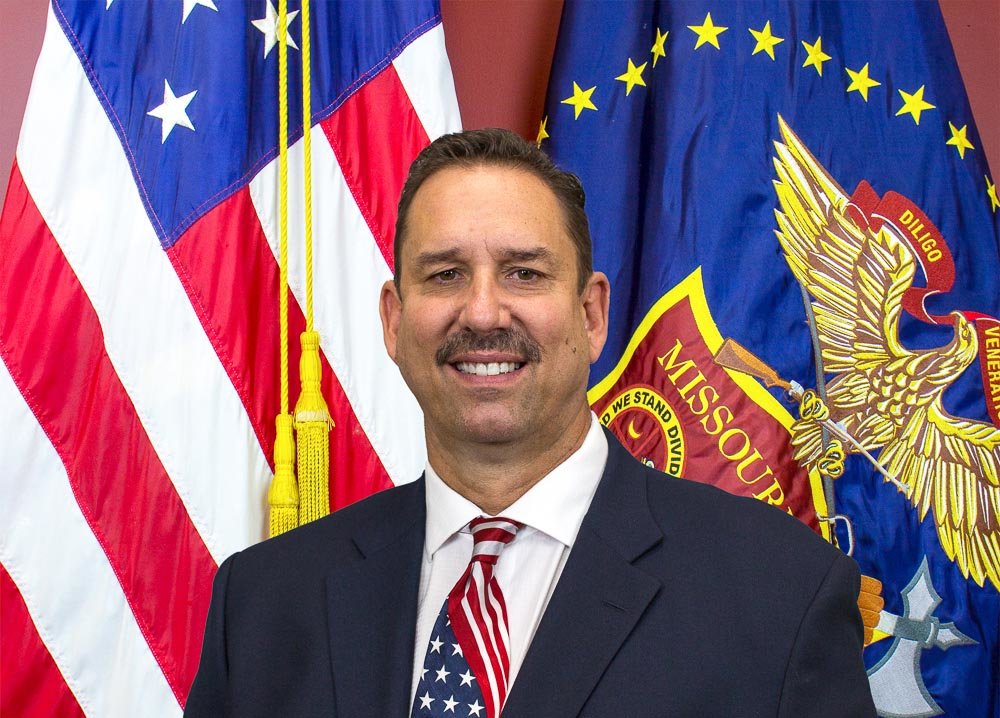 For 31 years, Brian Meny has made it his mission to help children in the education sector.

The Missouri Military Academy athletic director will have more opportunities to do that as he was elected in May to the MSHSAA investigative committee as the nonpublic member in the Northeast District.

The committee has three representatives in each MSHSAA board district – one from public school, one from a nonpublic institution and one at-large member – that are chosen by administrators from schools in each district. Meny begins his three-year term, with the committee’s first meeting on Aug. 24, as he is eligible to serve no more than two consecutive terms due to him “actively serving a member school as a superintendent, assistant superintendent, principal, assistant principal, or athletic director/activities director,” according to the MSHSAA handbook.

An issue that arises in school athletics is eligibility, oftentimes when student-athletes transfer from one school to another. Meny said the job of the investigative committee is to hear these cases and determine who is eligible for play.

“The schools and/or the individual has the right to appeal back to MSHSAA and the committee board,” Meny said. “We make the final decision on different topics.”

Meny has held various titles during his life, including his 15 years as a principal and his 13-15 years as an athletic director. For 26 years, he was a coach for football, baseball and golf but had the most success in basketball, earning a 2021 selection into the Missouri Basketball Coaches Association Hall of Fame after leading schools such as Battle, Palmyra and Van-Far. In 2004, Meny led Van-Far to a Class 2 state championship.

Meny said he’d like to see student-athletes play, but the committee must treat each one on a case-by-case basis as there are several factors when it comes to eligibility.

“MSHSAA does its best to keep kids eligible,” Meny said. “We got to keep the playing field level for everybody. It’s really a tough job because you hate to see kids ineligible.”

As outlined in section 3 of the MSHSAA handbook, “a junior high or high school student may be eligible at the public or non-public school located in the district in which the student’s parents reside. In the case of a public multiple school district, a student may be eligible at the school designated for the student to attend by the board of education.”

“Students who transfer schools or do not meet the requirements of residency upon enrollment at the school as outlined above are ineligible for 365 days unless their cases meet the standards” of 10 different exceptions, including corresponding full-family change of residence, transfer at promotion, transfer from a non-member school, transfer from an unaccredited public school, special transfers (like for when a school closes), boarding schools, transfer back (like in a foreign exchange program), hardship, waiver and foreign exchange student.

Meny said the main goal is to make sure students aren’t jumping from school to school for reasons that “involve undue influence” and athletics specifically.

Just two years ago, Meny ended his time on the board of the Missouri Basketball Coaches Association after starting in 2013 and has held spots on all-conference boards as a coach and the Missouri Association of School Administrators legislative committee as a principal for Van-Far and Versailles.

“Between my coaching experience and administrative experience, it prepares you pretty well,” Meny said. “You see all kinds of eligibility issues in your long-serving tenure. Since working here at a private school, it’s a new avenue for me, being nonpublic now versus public, so I’m excited about that piece also.”

Representation of MMA can’t be overlooked, Meny said, as the boys boarding school can be viewed as an outside institution because of its various differences from typical schools. MMA is a private school instead of a public school, its athletics aren’t tied to any conference and accepts students from outside Missouri – whether it be from another state or country.

Regardless, MMA follows all the MSHSAA guidelines, policies and procedures so its student-athletes can’t be forgotten as should be the case with any student-athlete in the state.

“We want to keep our ties strong with MSHSAA even though we’re private,” Meny said. “I’m not just there for me or the military, I’m there for all the kids. It’s always been kid-first for me and will always be.”