MMA Evensong is set for Dec. 11

Missouri Military Academy (MMA) will celebrate the Christmas story in a traditional festival of music and prose at the academy’s 80th Evensong on Saturday evening, Dec. 11, at Mexico United …

MMA Evensong is set for Dec. 11 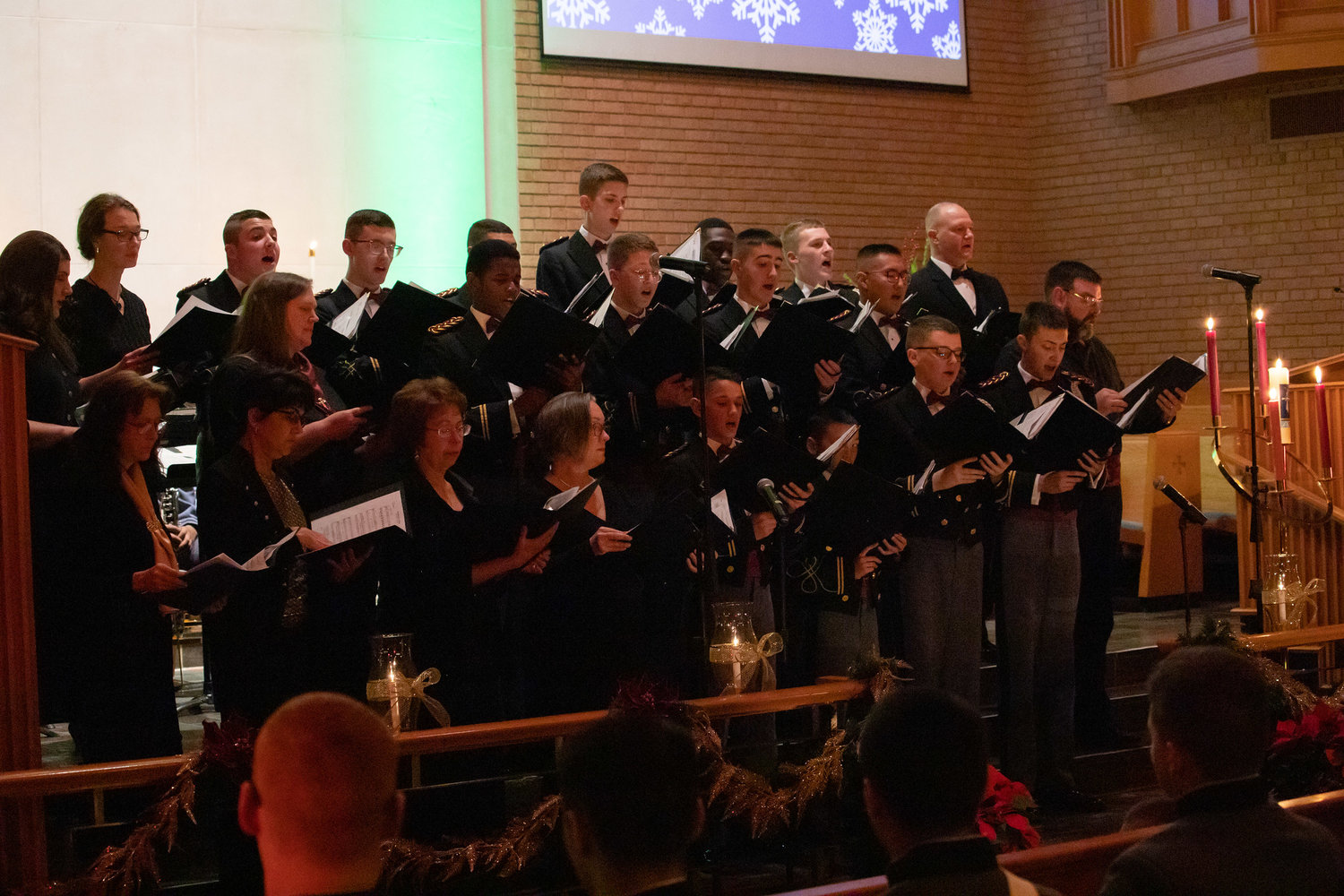 Missouri Military Academy (MMA) will celebrate the Christmas story in a traditional festival of music and prose at the academy’s 80th Evensong on Saturday evening, Dec. 11, at Mexico United Methodist Church.

Evensong, described as a “festival of lessons and carols,” is an annual holiday event that draws about 300 parents, cadets, community members and other guests. The event features musical performances by members of the MMA chorus, Chamber Wind Ensemble and the MMA faculty chorus, along with live readings of the Christmas story presented by MMA cadets and faculty.

MMA Evensong is similar to the Festival of Nine Lessons and Carols, which takes place in King’s College Chapel in Cambridge, a British tradition dating back to Christmas Eve 1918, one month after the close of World War I. The Cambridge service was developed by Eric Milner-White, who was at the time the young, newly appointed dean of King’s College. Milner-White had previously served as an Army chaplain.

MMA’s Evensong celebration began in 1941, a few weeks after the Japanese attacked the United States at Pearl Harbor, drawing the country into World War II.

Since there was no chapel on the MMA campus then, the performances took place in the gymnasium under the direction of capt. Eugene Lamm. Since then, Evensong has traditionally served as a joyful start to the Christmas furlough. In 2013, MMA began the tradition of bringing Evensong to the community, hosting it in the historic Christopher Wren chapel on the campus of Westminster College in Fulton, as well as First Presbyterian Church of Mexico and Mexico United Methodist Church.

Evensong is free and open to the public. The program begins at 6 p.m. at the United Methodist Church, located at 122 E. Promenade St. in Mexico.