Beginning on August 16 for eight consecutive Tuesdays, the Presser Arts Center will offer musicians a chance to pick up a new type of instrument. 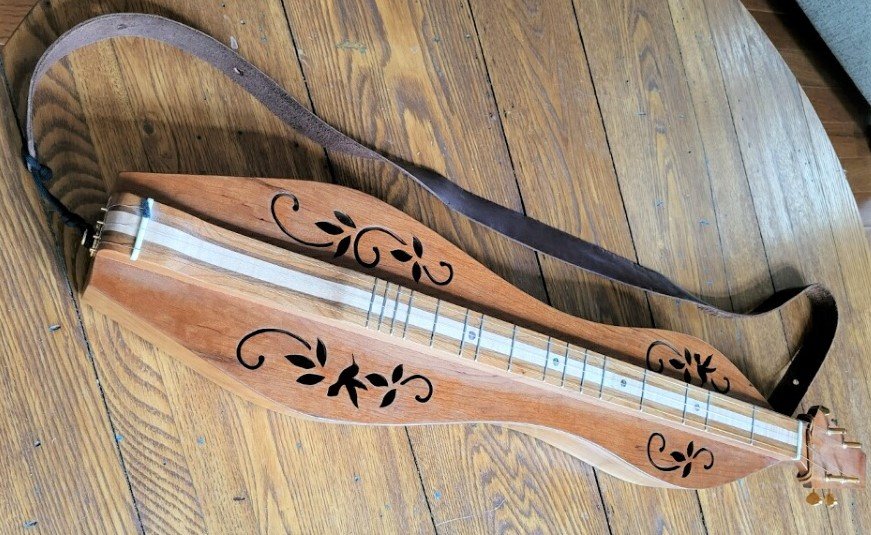 Beginning on August 16 for eight consecutive Tuesdays, the Presser Arts Center will offer musicians a chance to pick up a new type of instrument.

Mexico’s Terry Smith will teach the course and as stated the class is “appropriate for those who possess little or no musical experience and up.”

Topics such as how to choose an instrument, learning the history behind the Mountain Dulcimer and how to play traditional music will be part of the coursework.

Tuition is $40 paid to Smith on the first night of classes via cash or check.

Smith said as of Wednesday no one had signed up yet and he will take enrollment through Thursday.

“The Mountain Dulcimer is more versatile than some people think,” Smith said. “Most people play more traditional music from our past than bluegrass per se. There is a pretty large movement across the U.S. and heavily in Midwest, South and the Northeast … and there are a lot of people who play. They get their training at music festivals and there are workshops held there by accomplished dulcimer players.”

Smith said the costs normally for such training can add up with the workshops and travel requirements to find such opportunities.

“The first night is just getting acquainted with the instrument and the music itself,” Smith said. “The second night we would introduce a tune and then work on it through the seventh night. If the students wanted to, on the eighth night, they would put on a small demonstration for invited guests.”

Smith last taught the instrument at the Mexico High School vocational program’s night school over a decade ago.

He was approached about teaching a class by PAC administration and will be able to show what he can offer with the Mountain Dulcimer.

Smith currently plays and is involved with the Show Me Dulcimer club that focuses in Central Missouri.

“I have been playing for over 30 years,” Smith said.