Business meetings, youth groups, or anyone just needing some coffee and wi-fi. His Place in Vandalia is happy to be the new host for such things. 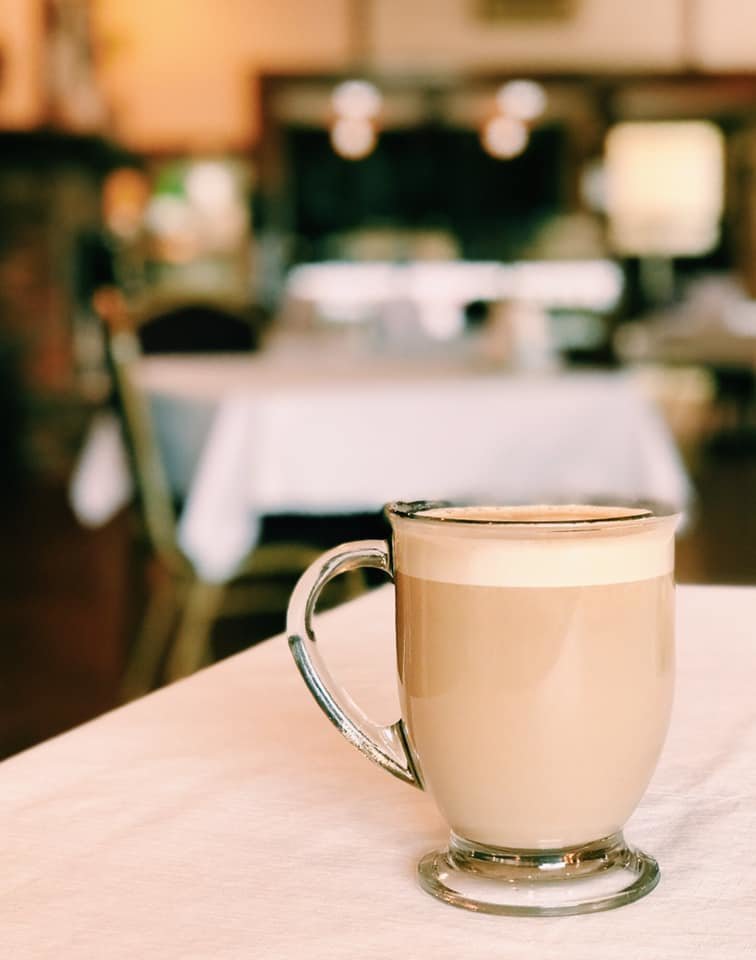 Lattes are a popular draw at His Place in Vandalia. [Nathan Geesey] 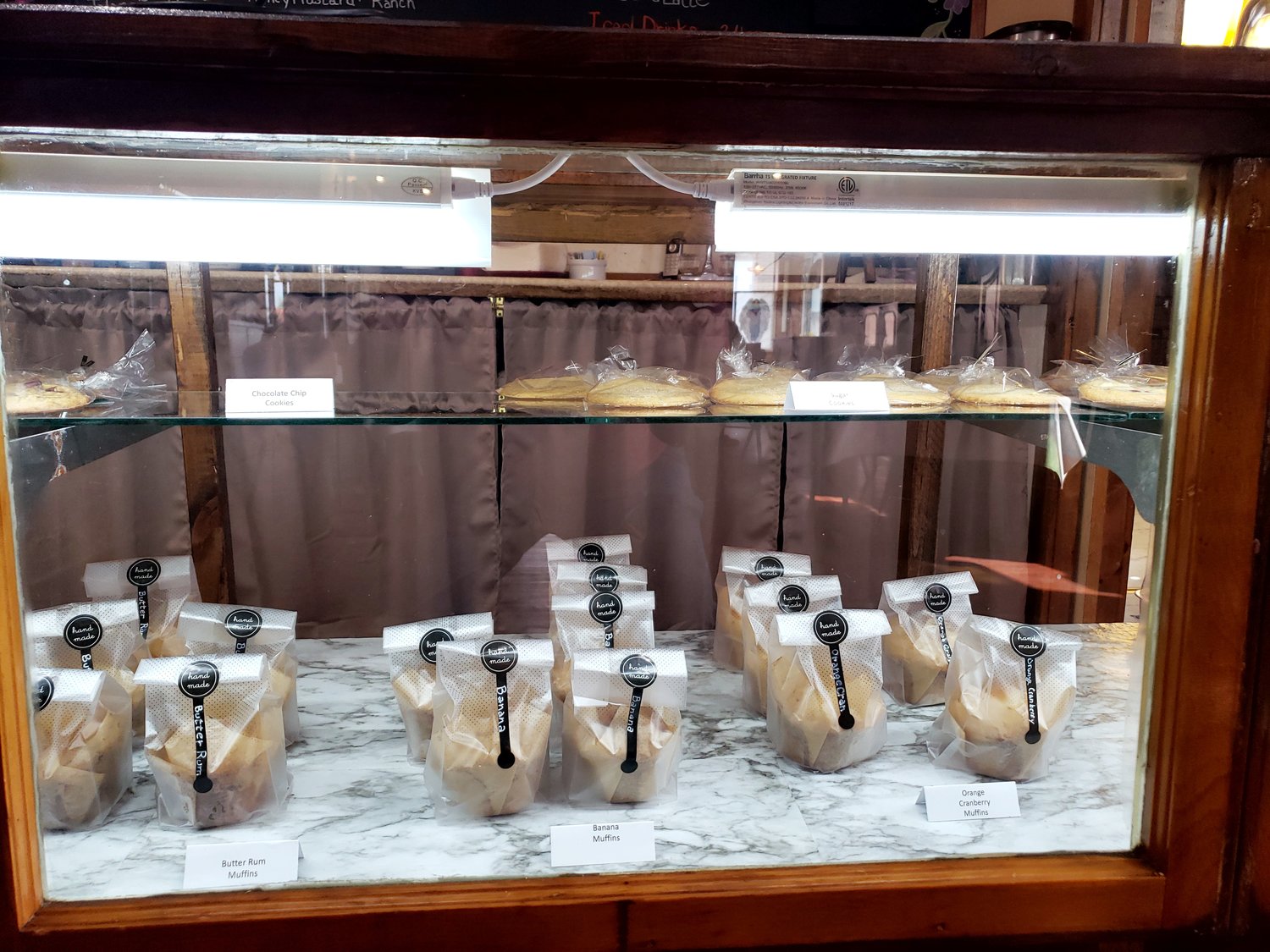 Business meetings, youth groups, or anyone just needing some coffee and wi-fi. His Place in Vandalia is happy to be the new host for such things.

Managed by Beacon of Hope Pastor Nathan Geesey and wife Carol, the business opened in early July. Vandalia native Virginia Howdeshell had purchased the building on the corner of Main and Washington. She wanted to meet the needs of the community and create jobs for people, while restoring old buildings.

The Geeseys thought it would make a great coffee shop and deli.

“Vandalia needs a place where people can just hang out in a pleasant environment,” commented Nathan Geesey.

The dining area boasts a previously restored fireplace that Geesey said would be utilized in the colder months.

Their vision was to use the shop as a ministry.

Patrons will find prayer request slips on the tables. They are welcome to fill them out and will be prayed for by volunteers in the community.

The building has been home to an array of businesses throughout the years including a bank, Montgomery Ward catalogue store and an antique store. Sitting vacant for a few years, there were many renovations needed before they could open their doors to the public.

The kitchen floors and plumbing were all replaced with the help of many volunteers, including Howdeshell. The kitchen expansion included using the space of the former barber shop in town as well.

After the building renovations were completed, next was finding appliances in good condition on a tight budget. Facebook marketplace took the couple from Macon all the way near Chicago securing items such as an espresso machine.

His Place is currently serving deli sandwiches with Amish baked bread from D&L Bakery outside of Curryville. They also have cinnamon twist pastries from D&L, cookies and muffins baked in-house. Various kinds of hot and iced coffee and a selection of ice cream. His Place is open Monday through Saturday 8 a.m-2 p.m. with hopes of offering breakfast soon.

Howdeshell also purchased the building adjacent to the deli, which is Hope Restored resale store. The store receives donations from churches in St. Louis as well as locally. They accept clothing and accessories with the proceeds going back into the community. Their plan is to send out mailings to the surrounding areas soon to make people more aware of the store.

“We’re excited to see what else could happen in Vandalia,” said Geesey.