Alfred Long goes by “Joe,” but too many local youth, he could easily be labeled Superman.

Long, 67, who currently toils as a traveling, slow-pitch softball player – as a pitcher … 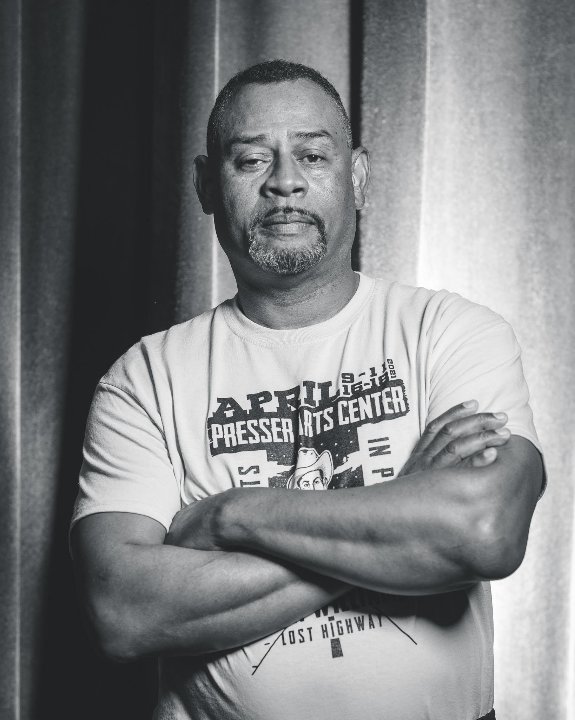 Alfred Long goes by “Joe,” but too many local youth, he could easily be labeled Superman.

Long, 67, who currently toils as a traveling, slow-pitch softball player – as a pitcher and second baseman - for a and 60-over teams while also working as Tech Electronics (out of Columbia) as a dispatcher, has found the time to work with Audrain County-area kids.

The Mexico native has been actively involved with Big Brothers, Big Sisters out of Columbia for 16 years. He has filmed commercials, engaged in speaking engagements and has been part of the organization’s recruiting efforts.

“It starts with my growing up – my mom was a single parent,” Long said. “Guys in the neighborhood would get together and get 10 to 12 young men and do campouts and stuff like that. That influenced me that when I got old enough, I reached out and asked about what I can do to help out?”

Long would soon start “reaching out” to kids in the community that “need help,” and helping kids “off the cuff.”

He will help with a kid’s shot in basketball or swing in a batting cage.

“Whenever I see something going on with a young person, I reach out and give my hand to them,” Long said. “I am on speed dial with several parents for their kids. You spend a couple hours with kids, and it goes from there.”

Long said the schedule he runs tends to be more fluid due to commitments, but he will head out to the YMCA and the Optimist Park to see where he can lend a hand.

All of that comes hand-in-hand with his commitment to doing as much work as he can for Big Brothers, Big Sisters.

“The problem with a lot of younger guys is low self-esteem,” he said. “Some don’t have a dad at home or someone to confide in day-to-day. They need an outlet. Sometimes they don’t have the confidence to tell their parents what’s going on but they will confide in me.

“Over the years, I have kind of refined how to talk to a young person and relay that to their parent or guardian. It’s all about seeing their growth and maturity and successfully navigate through life. It’s a jungle out there.”

Long noted that their aren’t many such options like Big Brother, Big Sisters for Mexico youth.

Sometimes, it doesn’t work out, but the organization works to figure out a good match. Kristie Douglas can be contacted at 660-349-8449 to get the process started in Mexico.

“Once they reach out to me and they can say they are interested in being a big or they have a son or daughter they want to be in the program,” Long said.

“We bring the personnel from Columbia, and we interview with the family, and we go from there.”

Midwest Sun Coast softball will remain a part of Long’s daily routine so while he is hoping to strikeout the opponents all over the nation in softball, he hopes to help kids avoid that third strike.

Long began working at Tech when he couldn’t handle the retired life anymore. He worked 36 years in transportation.