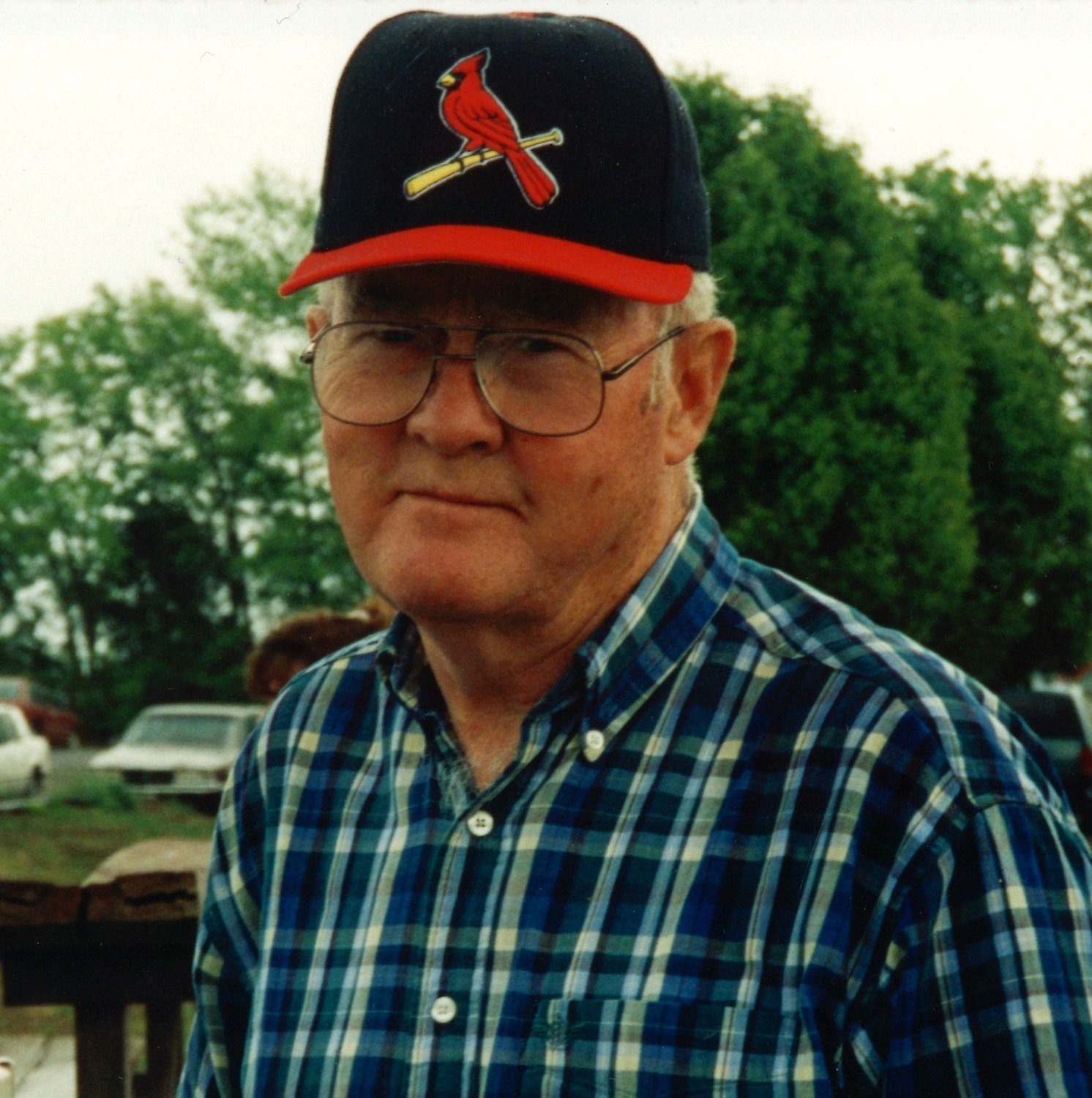 Raymond Palmer Toalson, 96, went to be with the Lord on Friday, Sept. 9, 2022. Funeral services will be 11 a.m., Friday, Sept. 16 at Memorial Funeral Home 1217 Business Loop 70 West Columbia with burial and military honors to follow in Memorial Park Cemetery. Friends may gather from 10-11 a.m. before the service.

Raymond was born May 18, 1926 in Murray to Andrew Price and Lura (Palmer) Toalson, and grew up on the family farm in Murray. He attended and was baptized at Grandview Baptist Church of Murray. At age 17 he enlisted in the US Marine Corps where he was deployed to the Pacific Front during World War II. He was part of the 28th Regiment, 5th Division; the regiment was pivotal in the capture of Mount Suribachi on Iwo Jima. He was critically wounded in combat and received his honorable discharge and was awarded his Purple Heart by President Franklin D. Roosevelt personally. In the years following his return, Raymond married Ruth Miller Nichols of Columbia on May 3, 1947 in Olathe, Kan.. He drove a truck for Wetterau (IGA) for 43 years, two months, and eight days.

Raymond was preceded in death by his wife, Ruth; parents, Andrew and Lura; and all 15 of his siblings. He is survived by two children, Chris (Penny) Toalson of Lincoln, and Vicki (David) Long of Centralia; three grandchildren, Nick Toalson, Nicole (Toalson) Silvey, and Natalie (Long) Kowalski; and six great-grandchildren.

Condolences and fond memories can be shared at www.memorialfuneralhomeandcemetery.com.