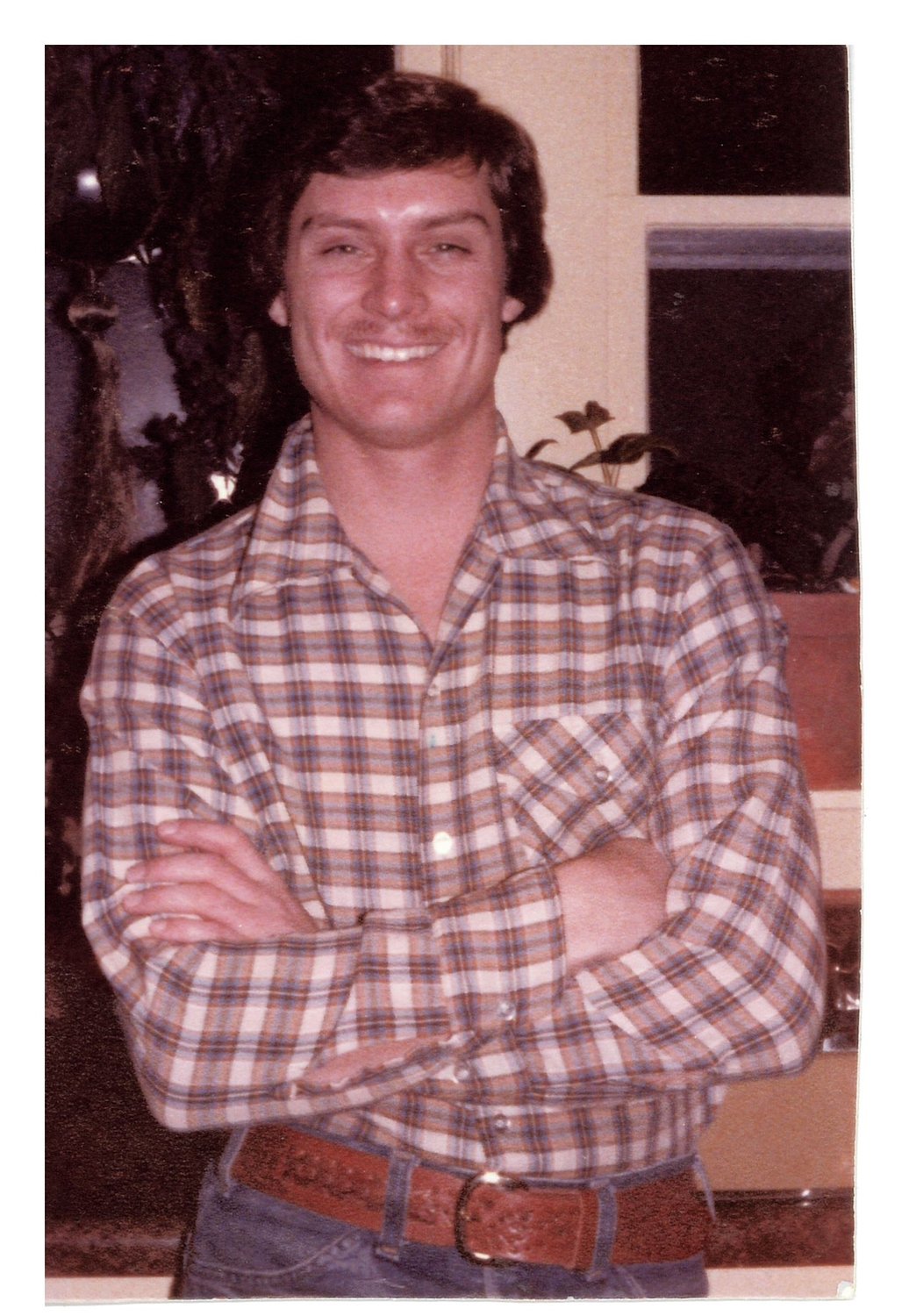 Tom was born on Jan. 28, 1952, to Bob and Majorie Wright in El Paso, Texas. After graduating from Centralia High School in 1970, he went on to join the Missouri Army National Guard and then continued to farm with his father for 46 years. In addition to farming, he was the owner and operator of Wright Seed Company. When Tom wasn't farming, he enjoyed taking his family on vacations, hunting, watching sports, motorcycles, and classic cars.

Tom was preceded in death by his parents, Bob and Majorie Wright. He is survived by his wife, Rose; his children, Tonya (Tony) Fowler, Wesley (Lori) Wright, and Tracy (Travis) Boudreaux; four grandchildren, Alex Dunlap, Miriam Wright, Tristen Boudreaux, and Taylor Boudreaux; and one sister, Patricia (Raymond) Engert, and his nephew, Terry Engert.

Memorial donations are suggested to the Parkinson’s Foundation and may be sent in care of Fenton-Kendrick Home 104 S. Collier, Centralia, MO 65240.

Online condolences may be left at fentonkendrickfh.com.