Signs of a good time 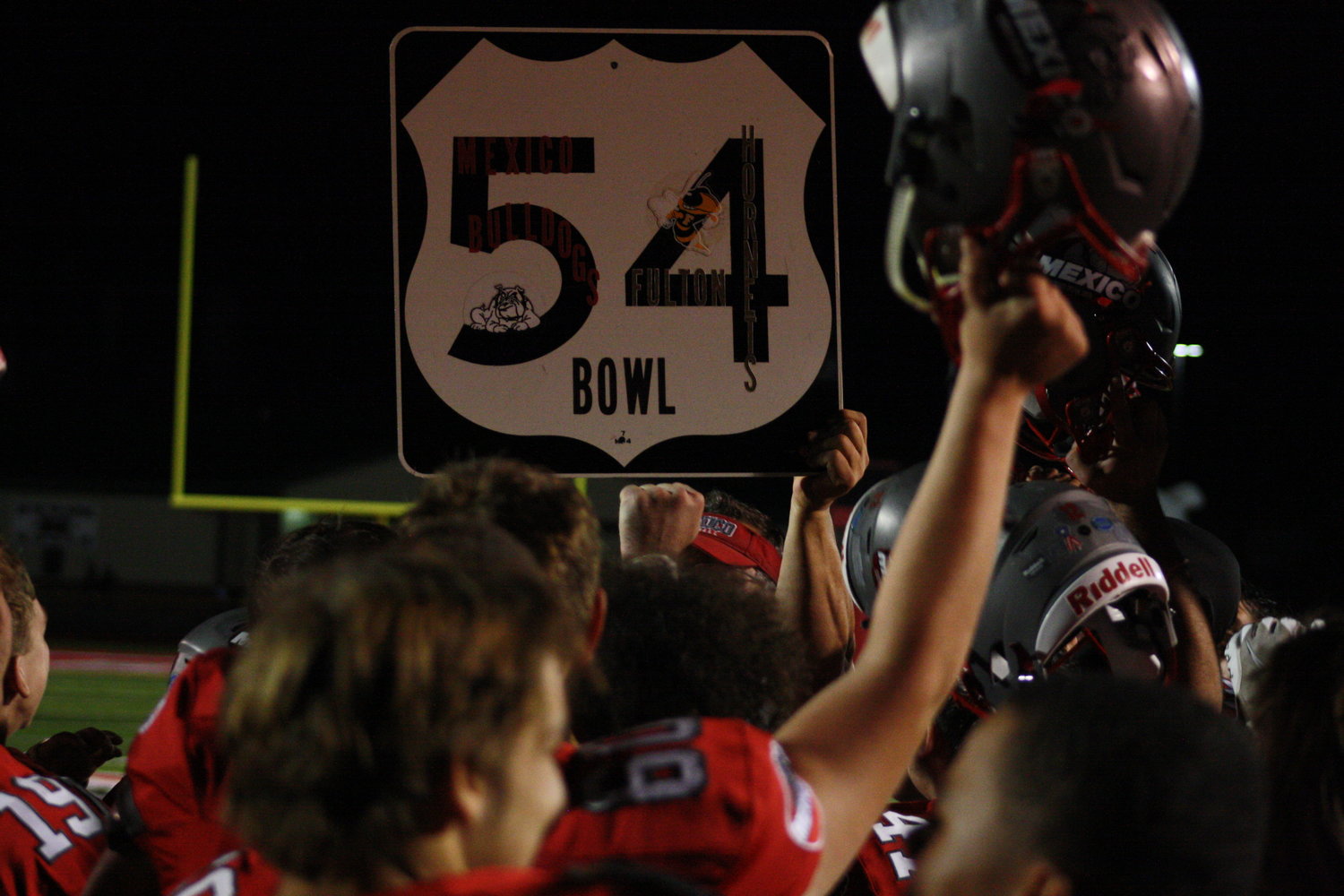 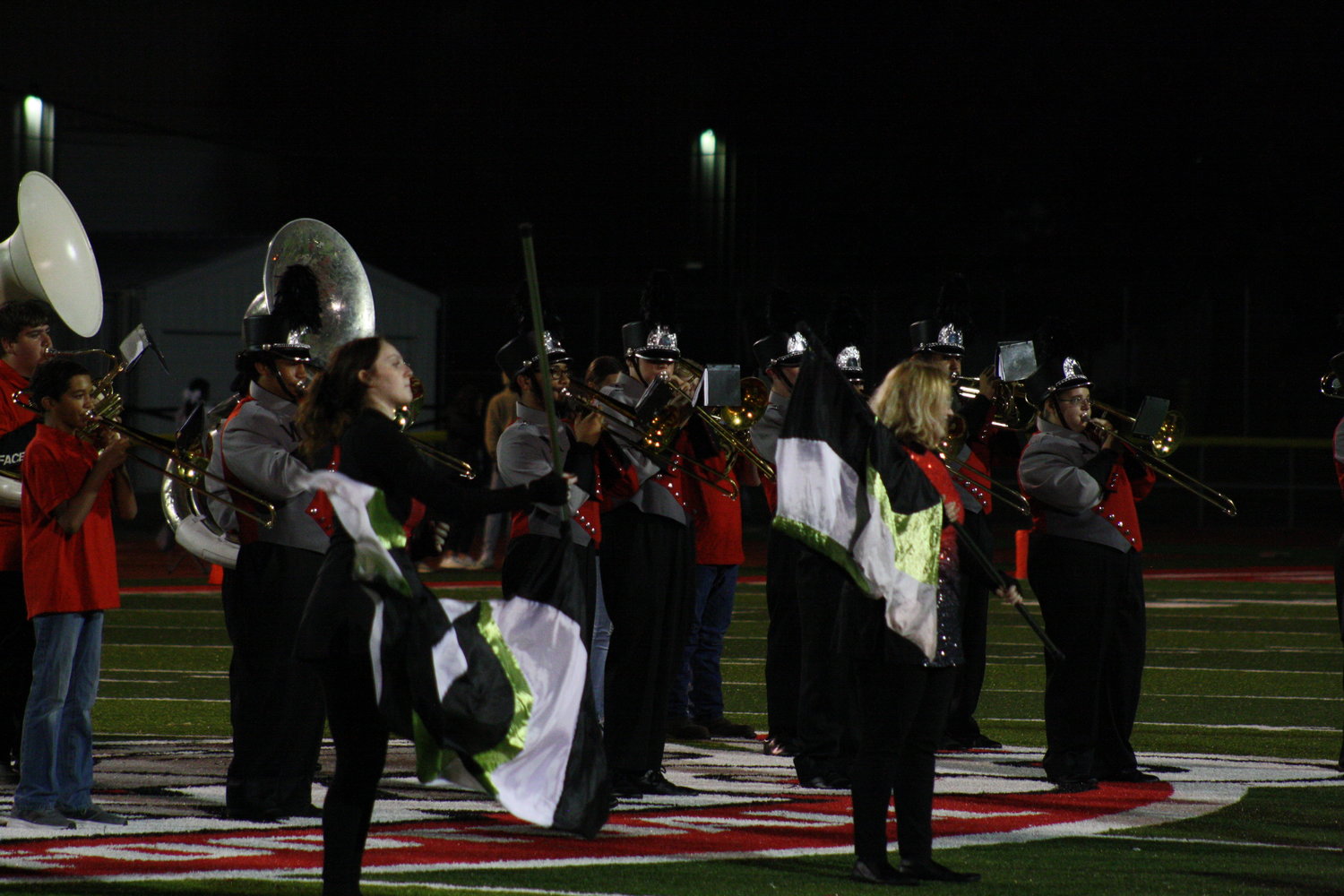 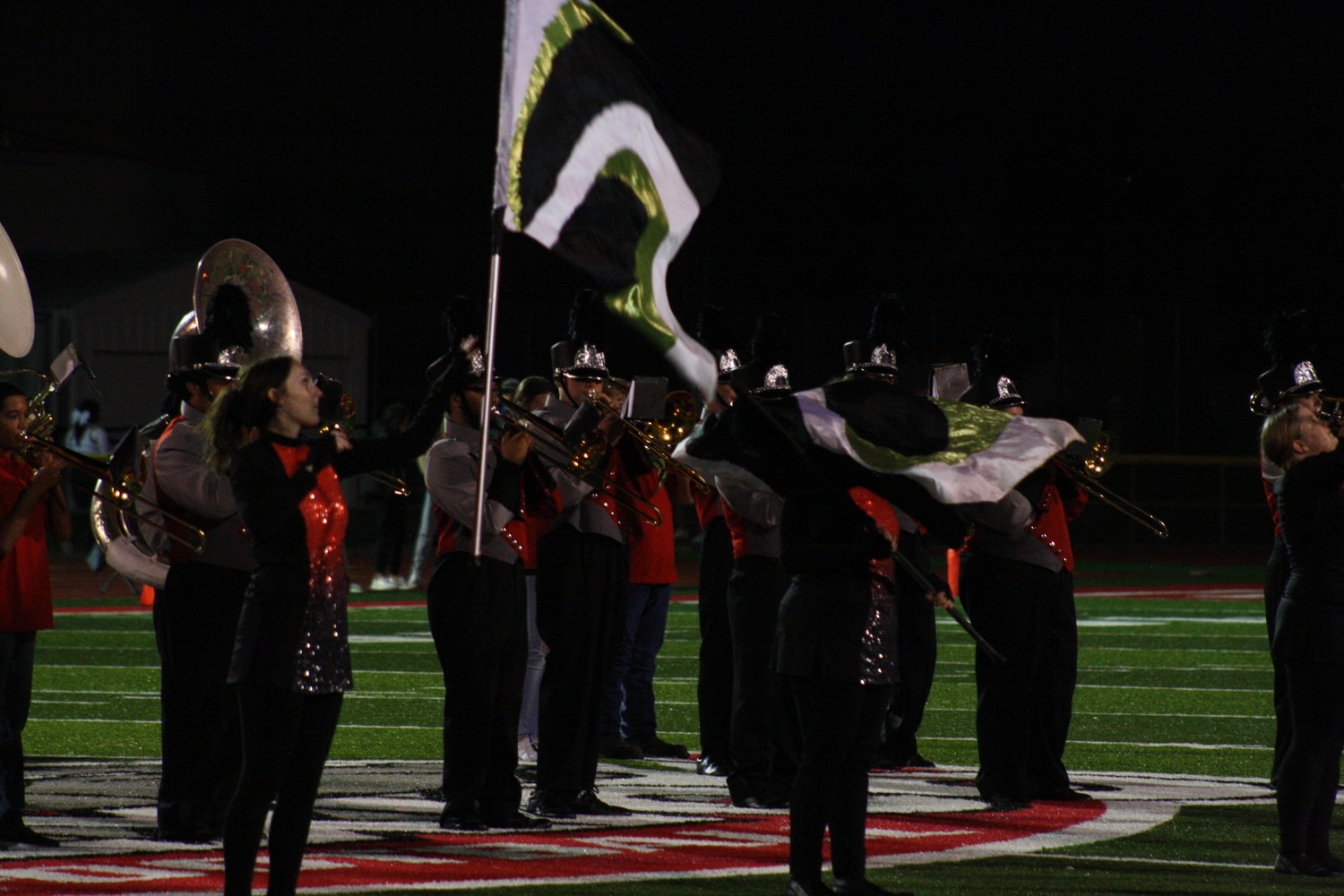 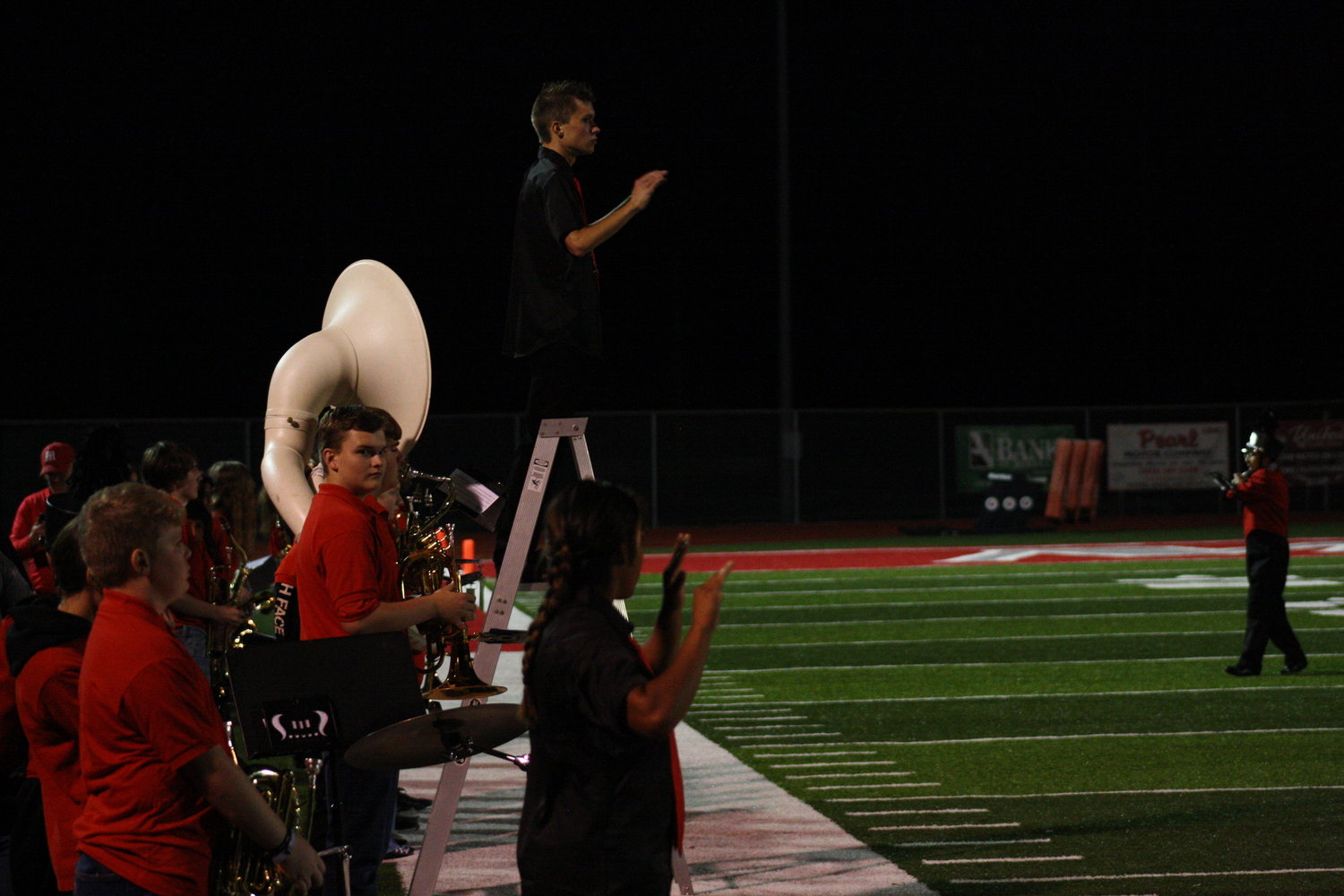 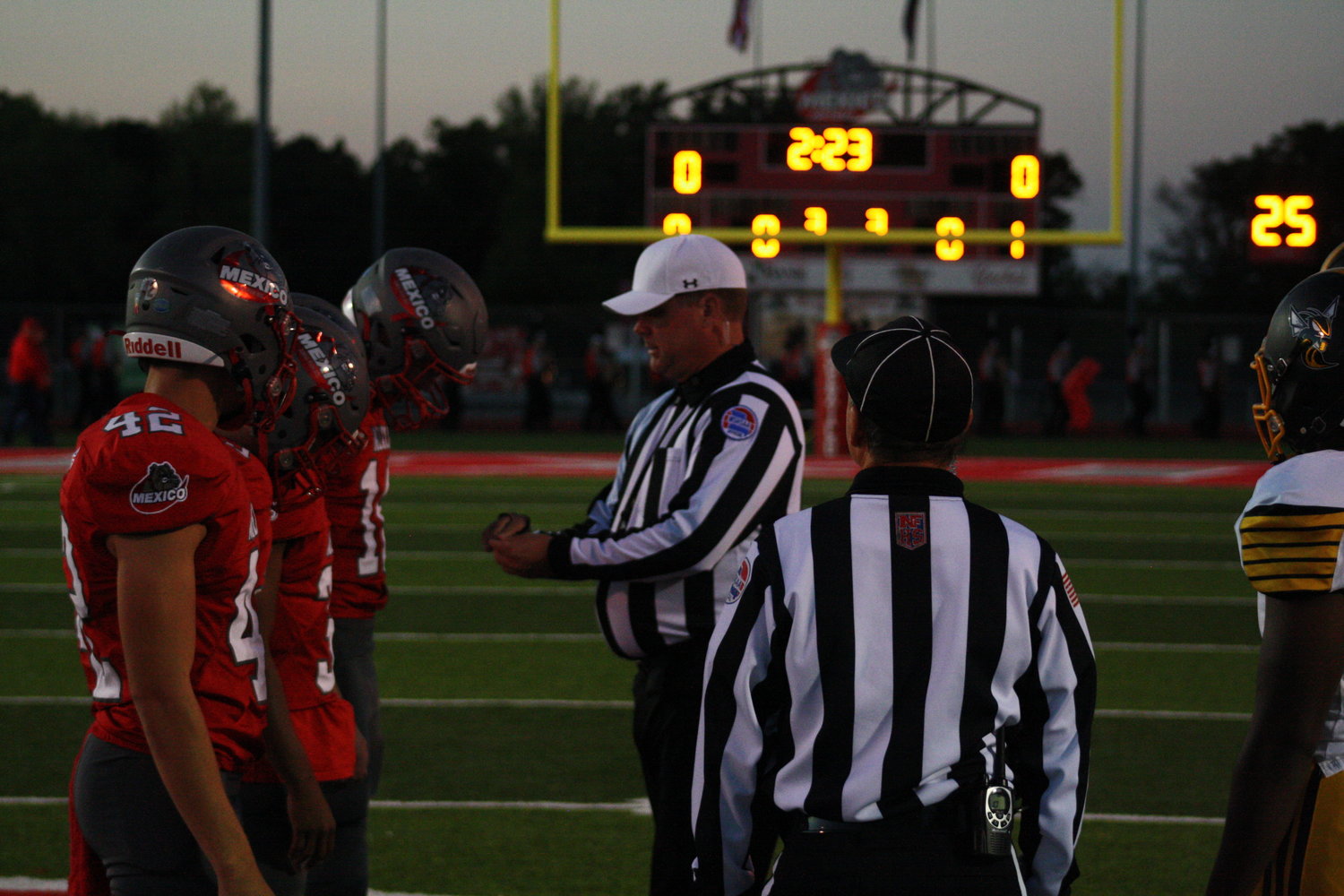 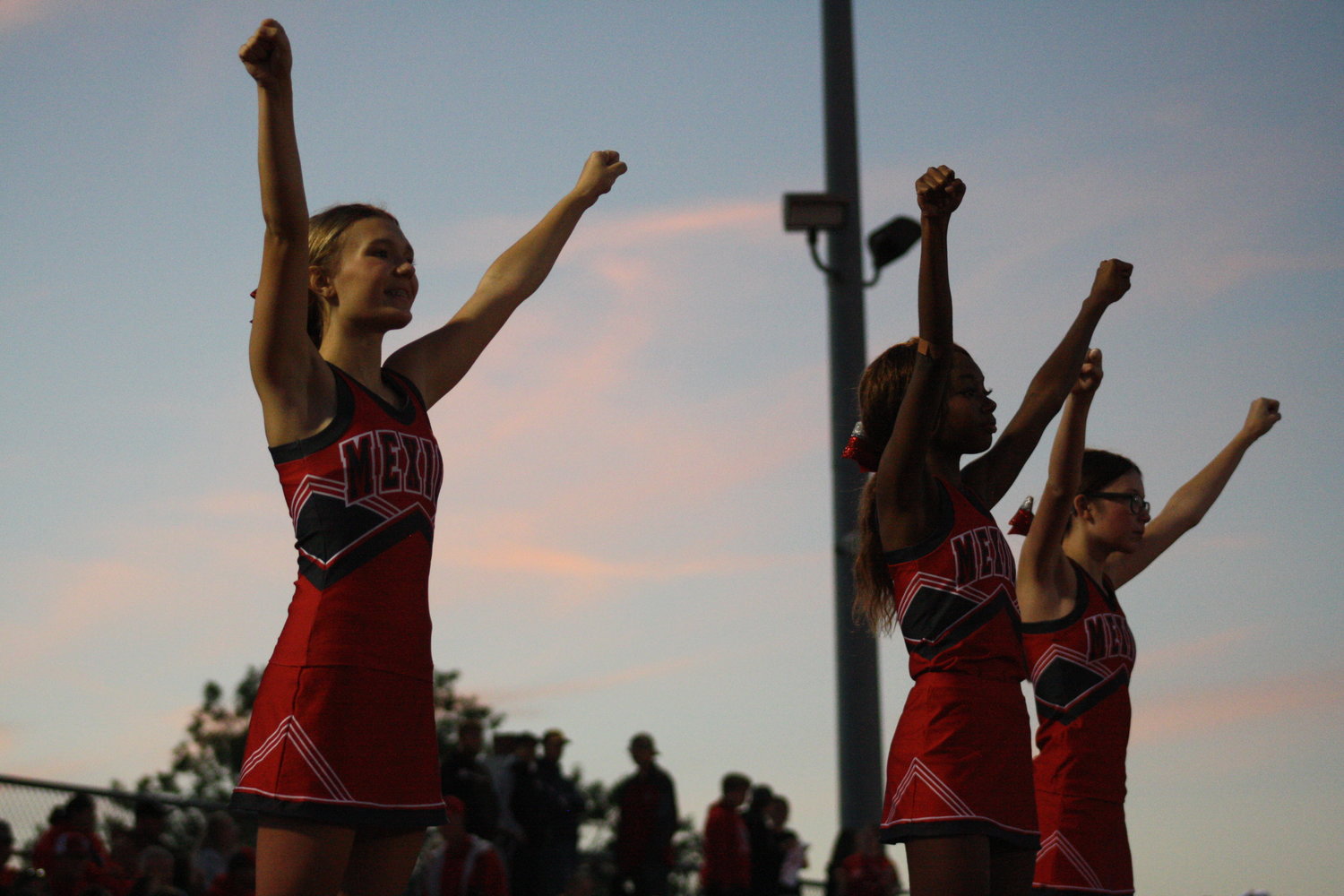 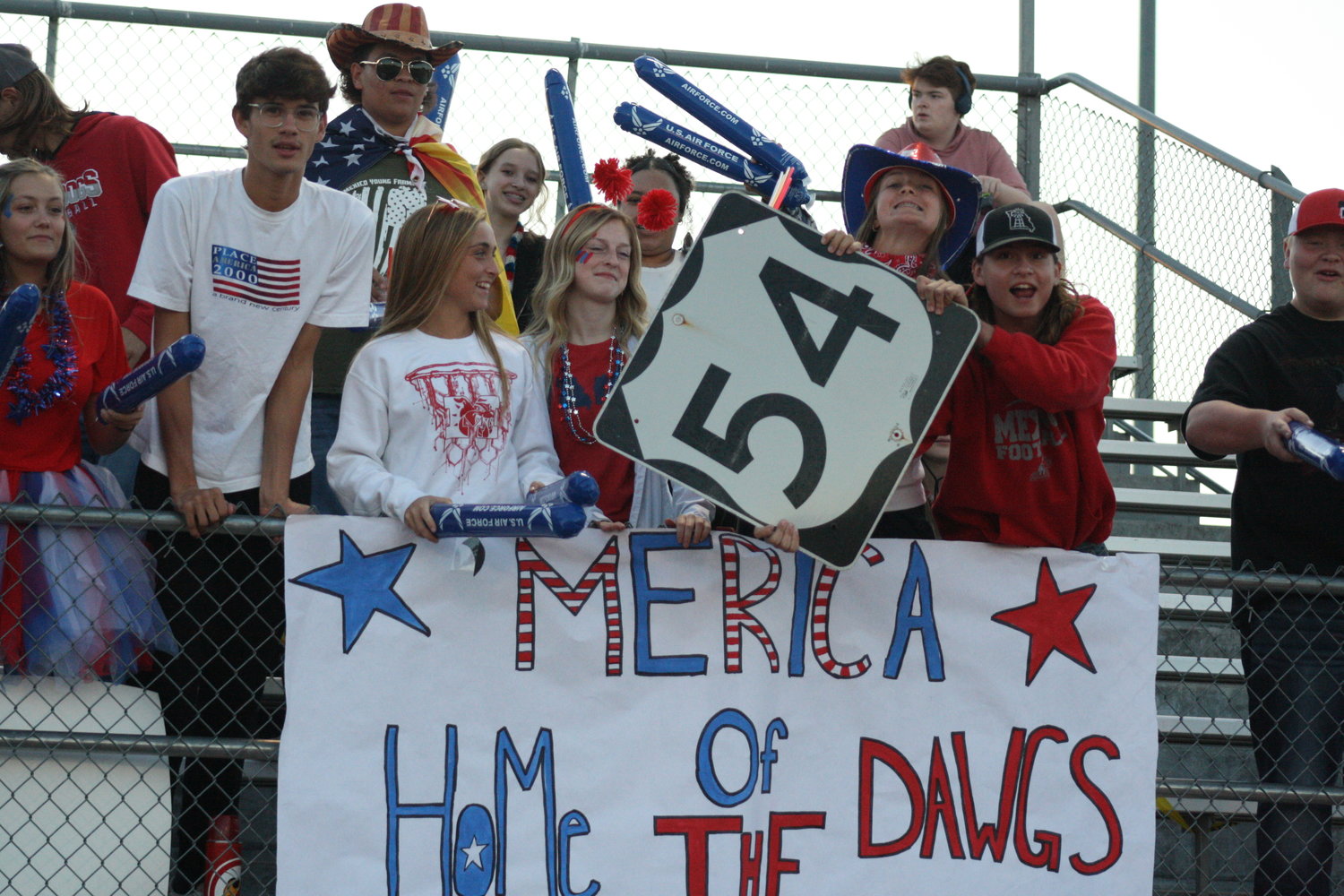 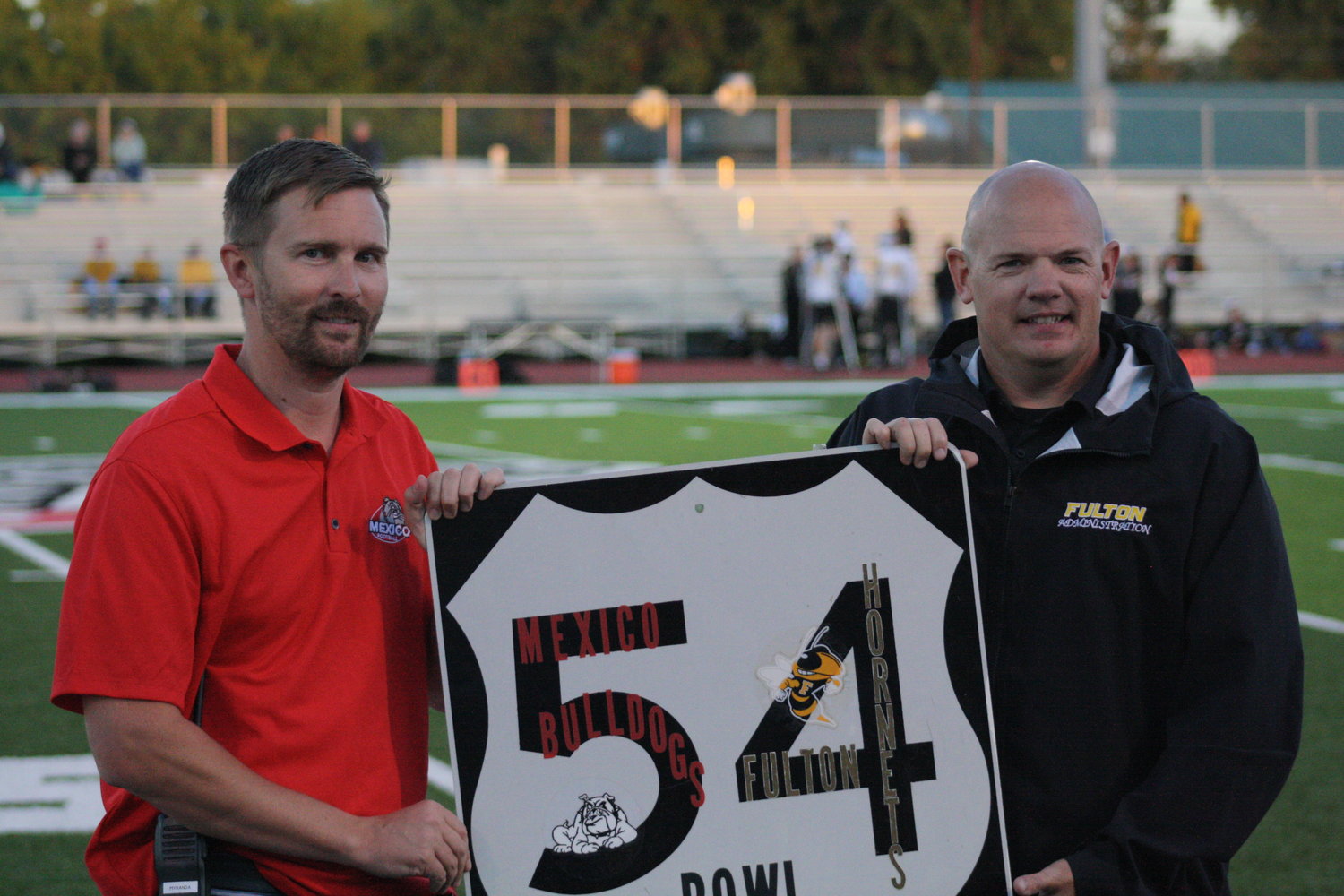 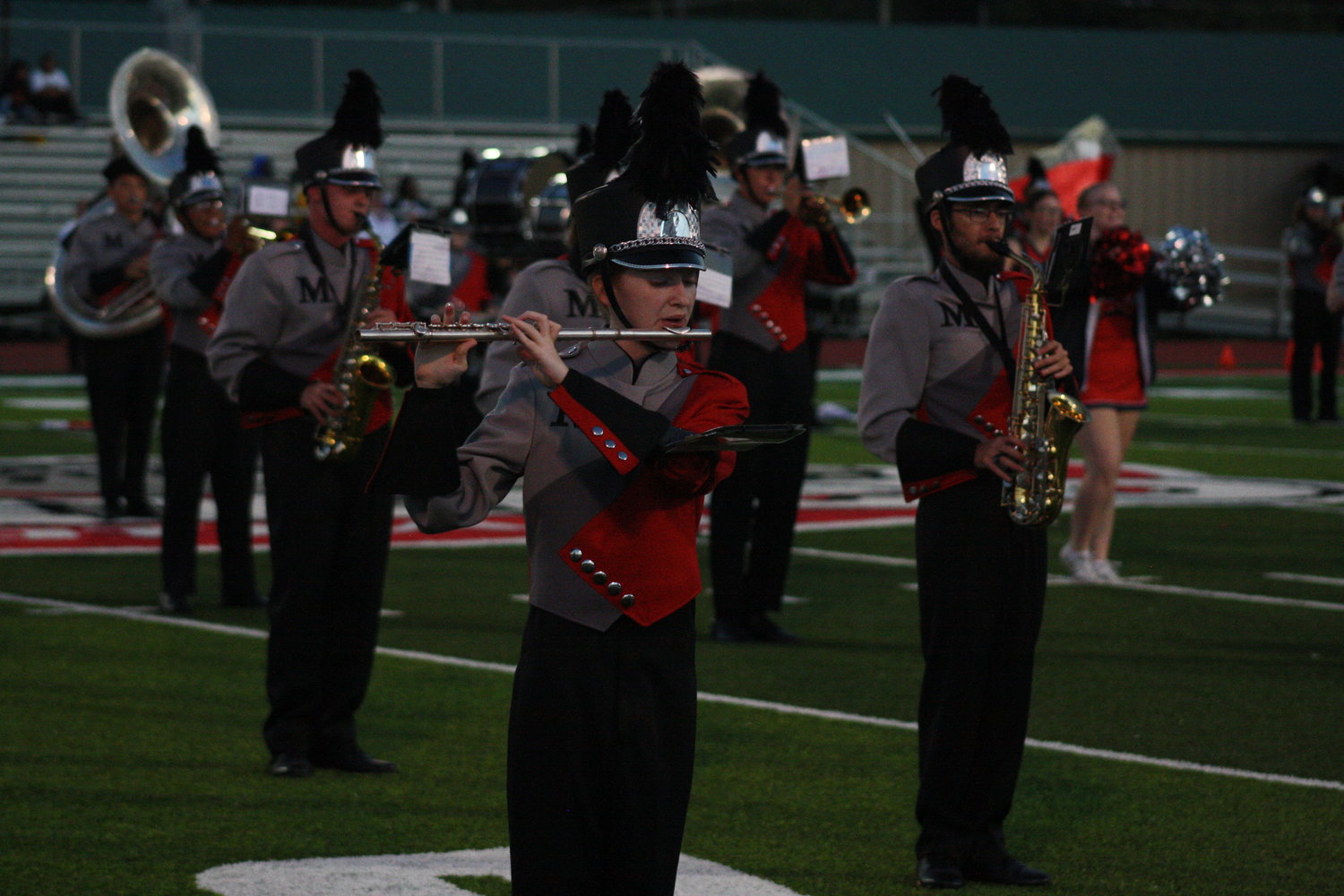 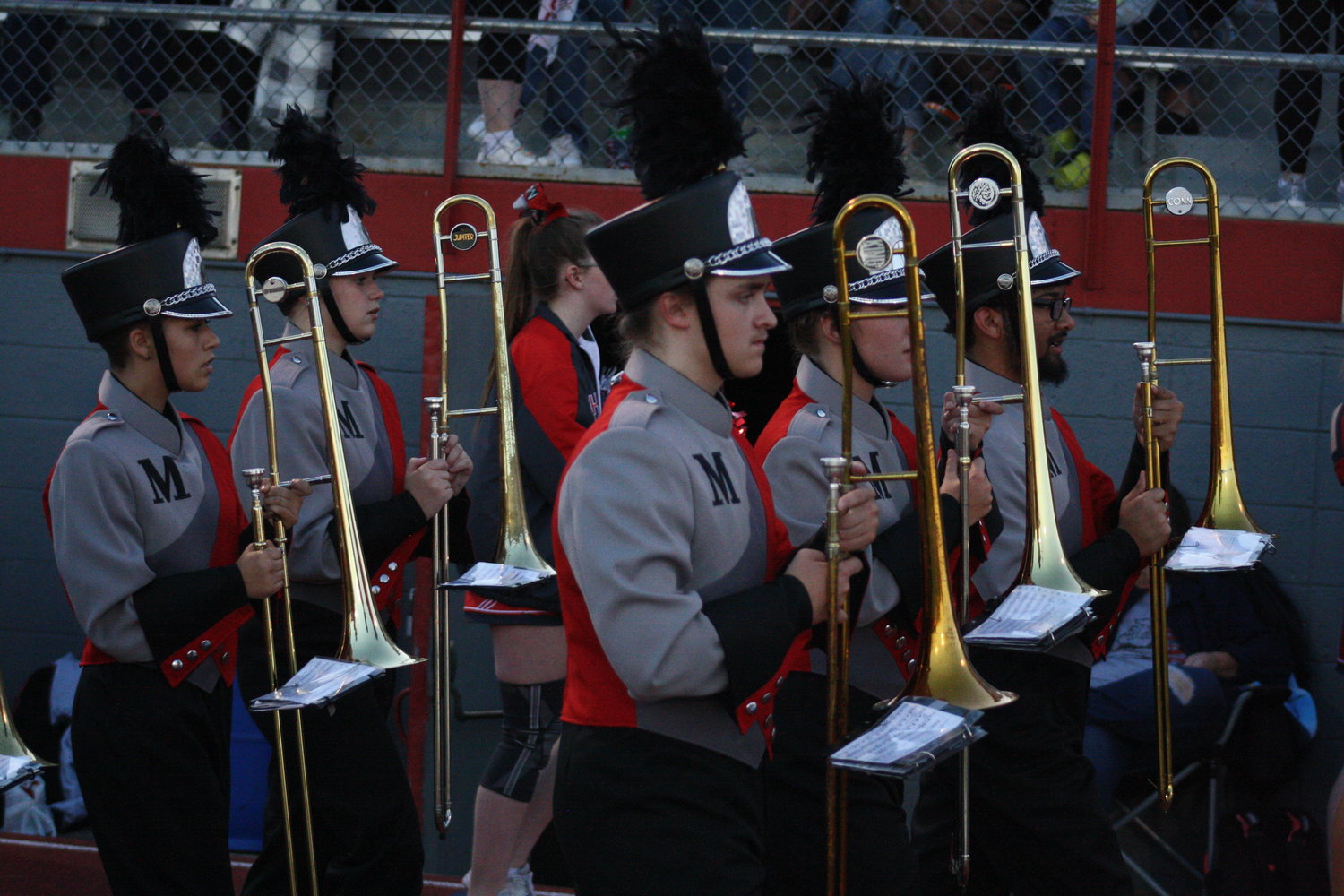 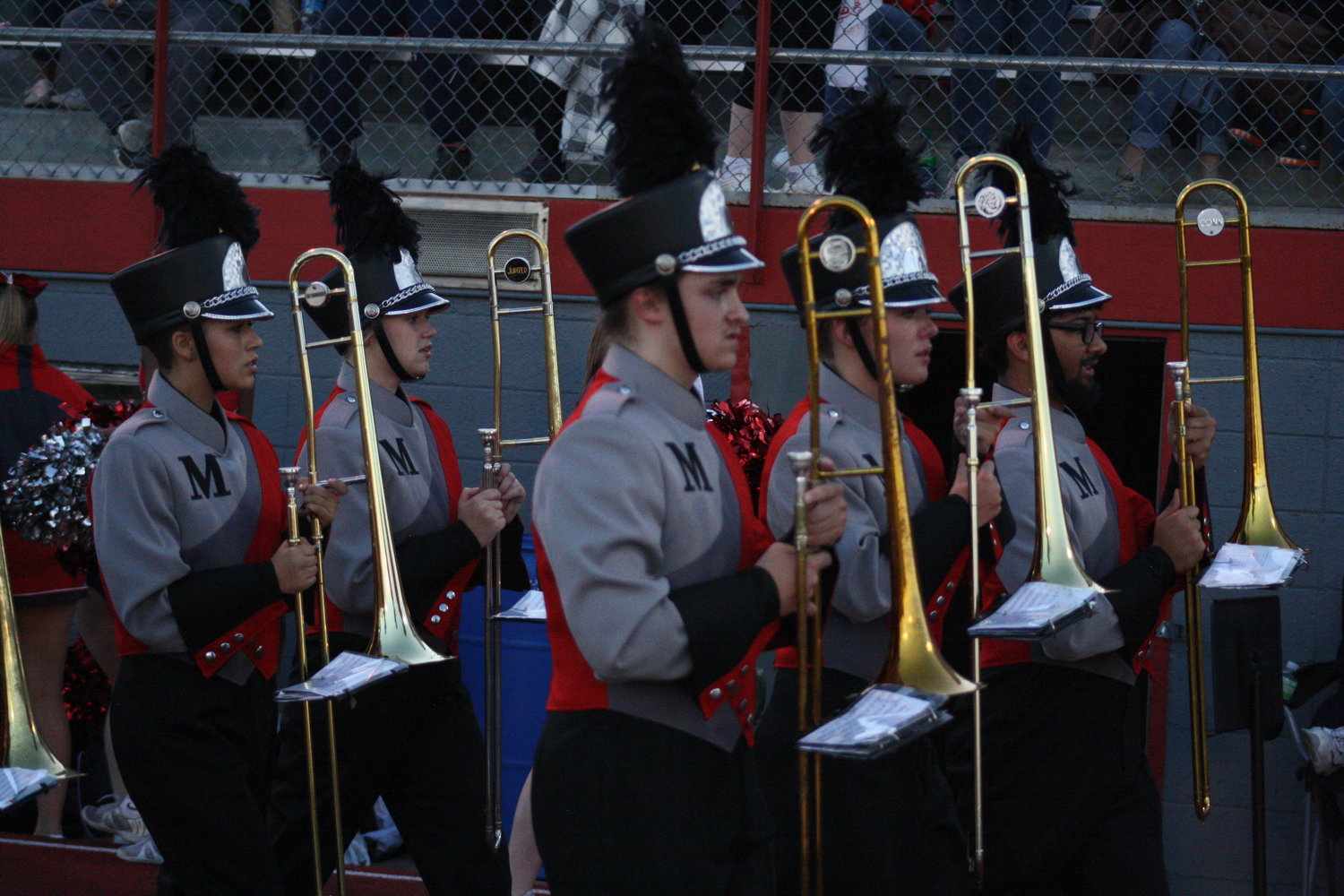 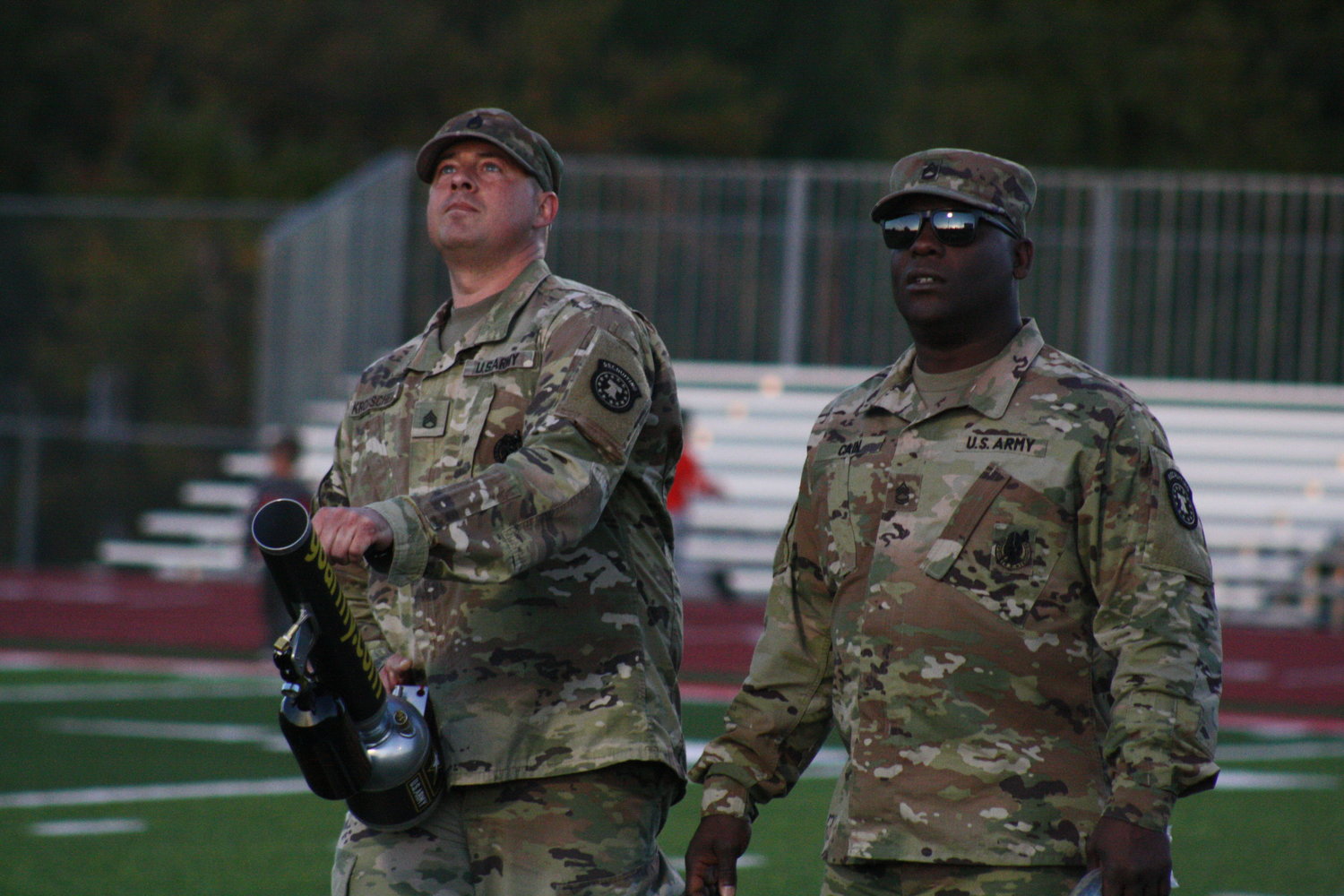 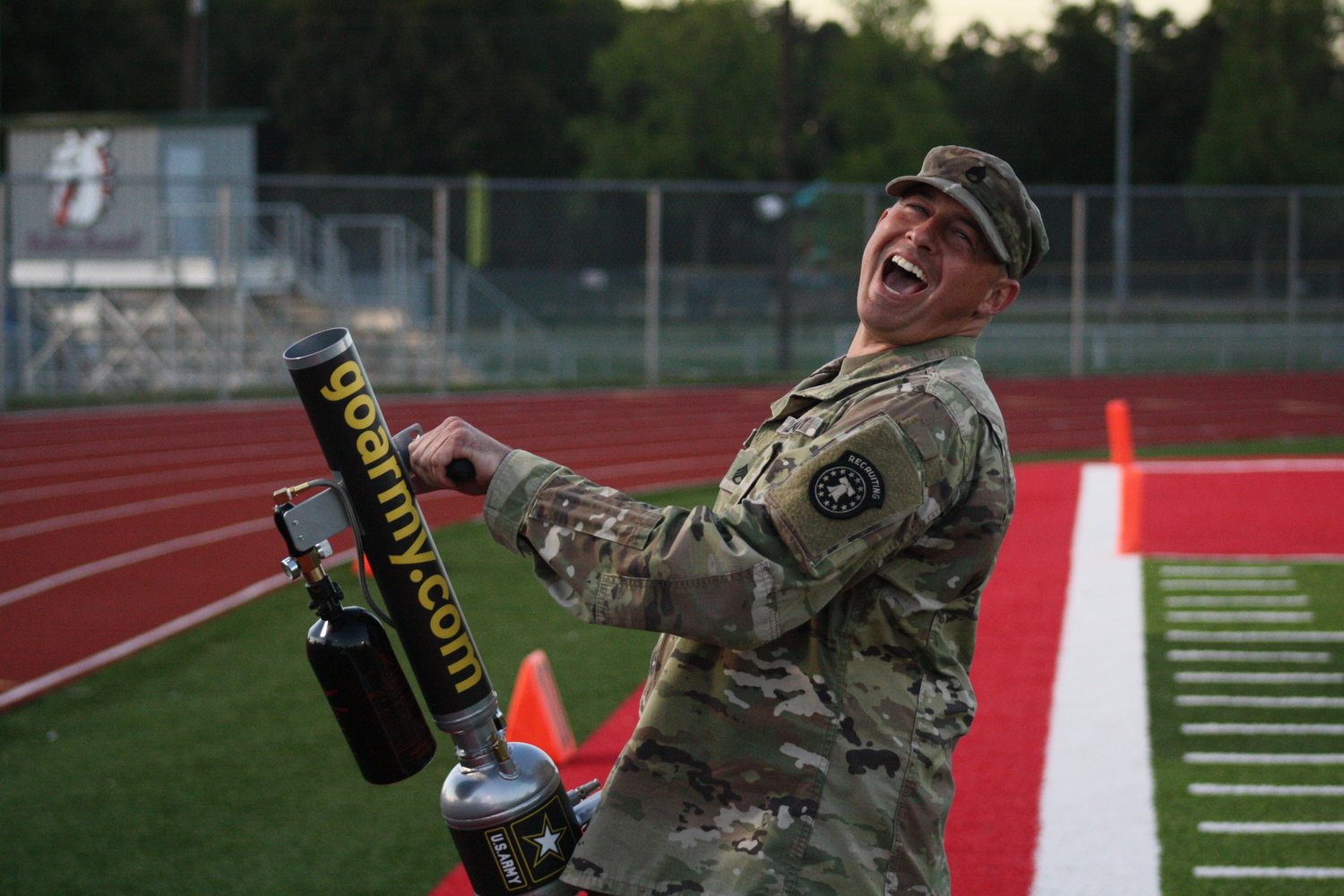 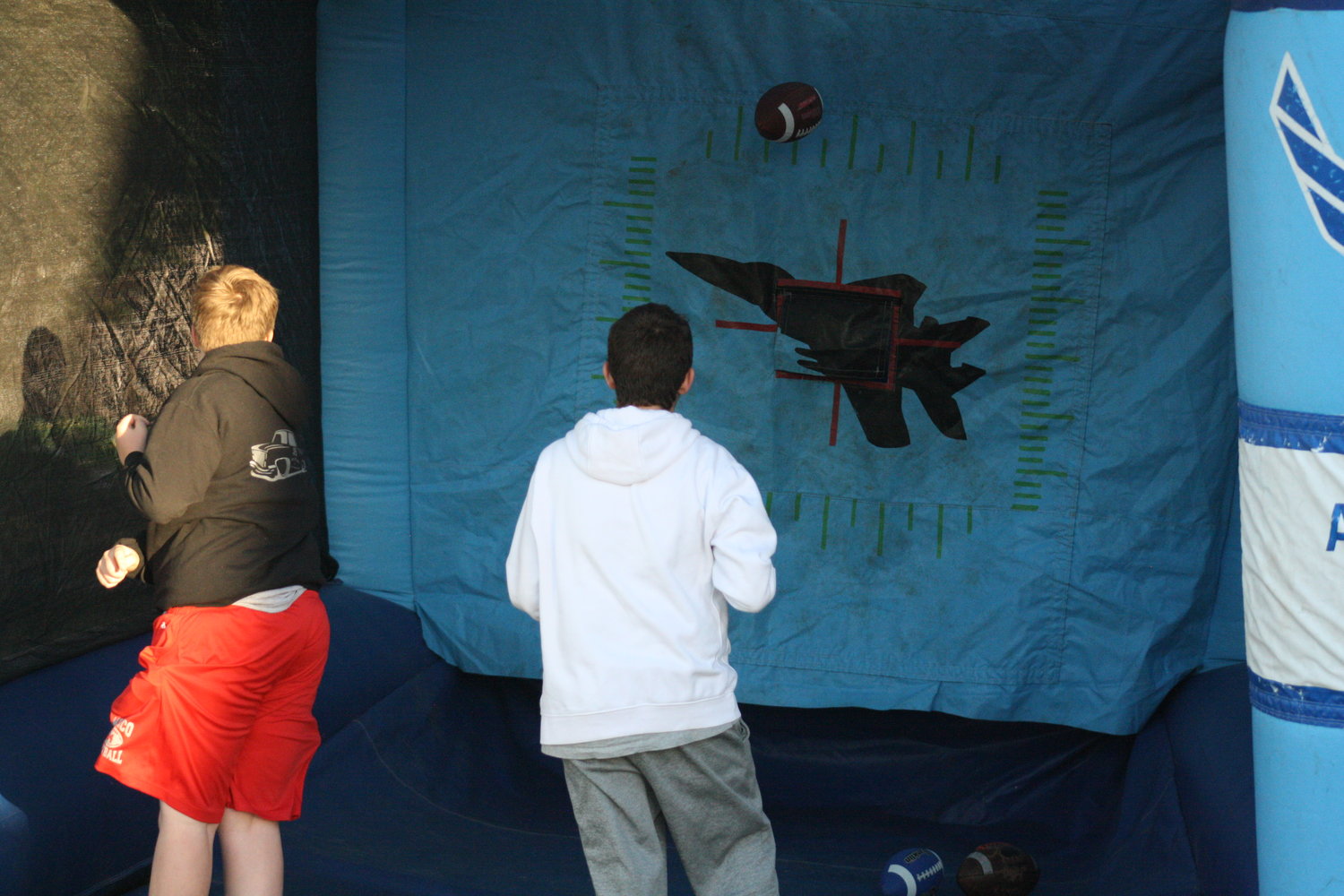 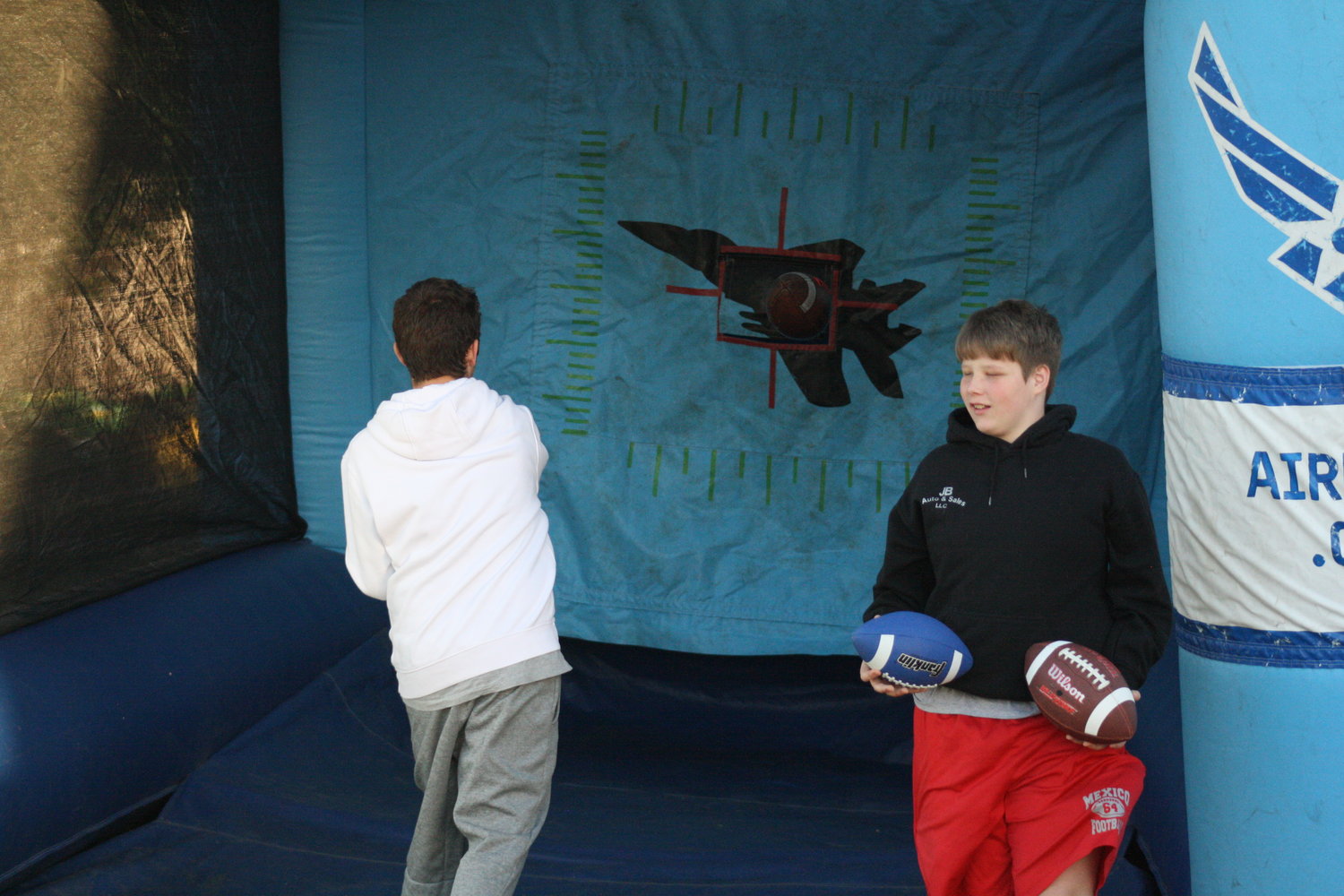 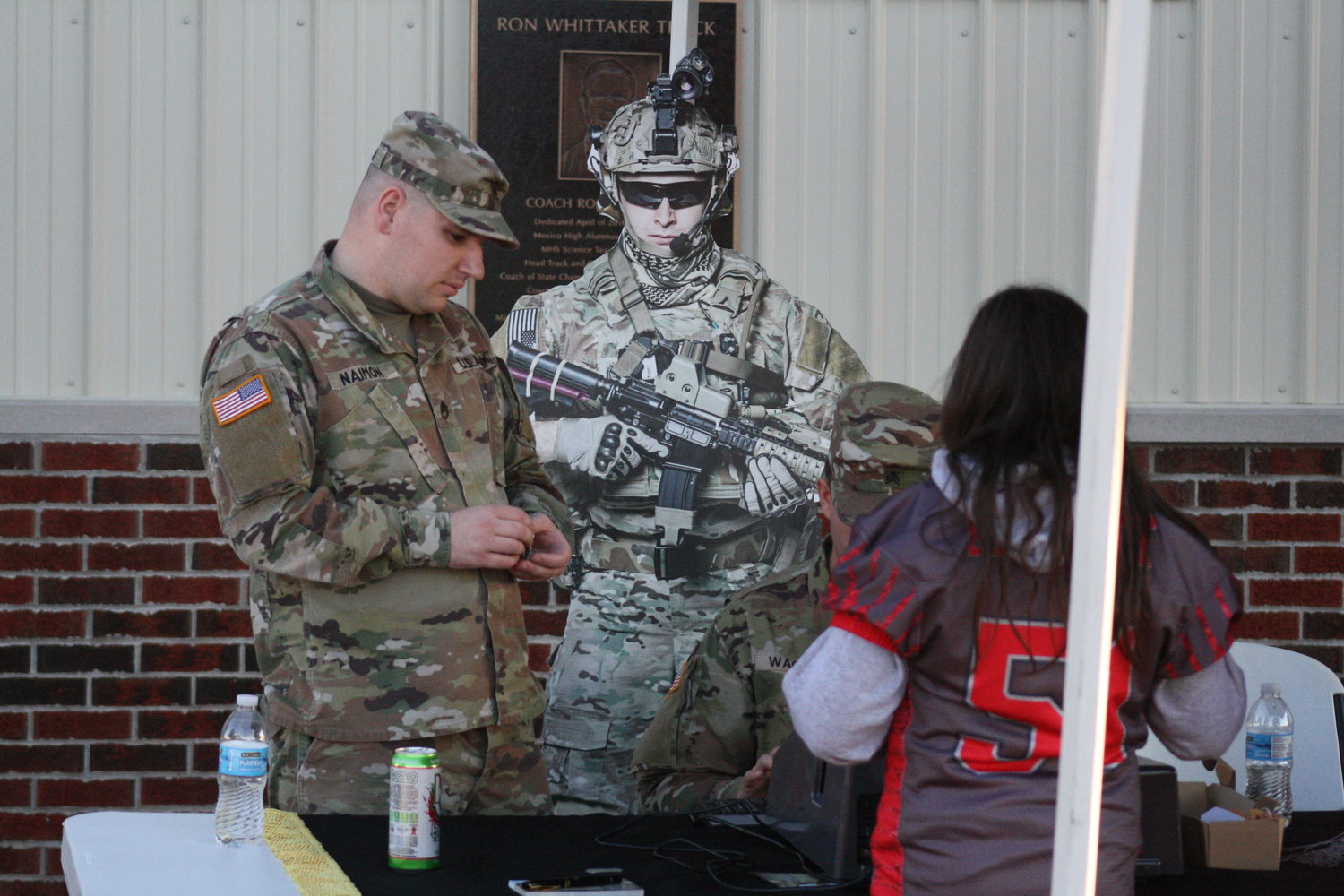 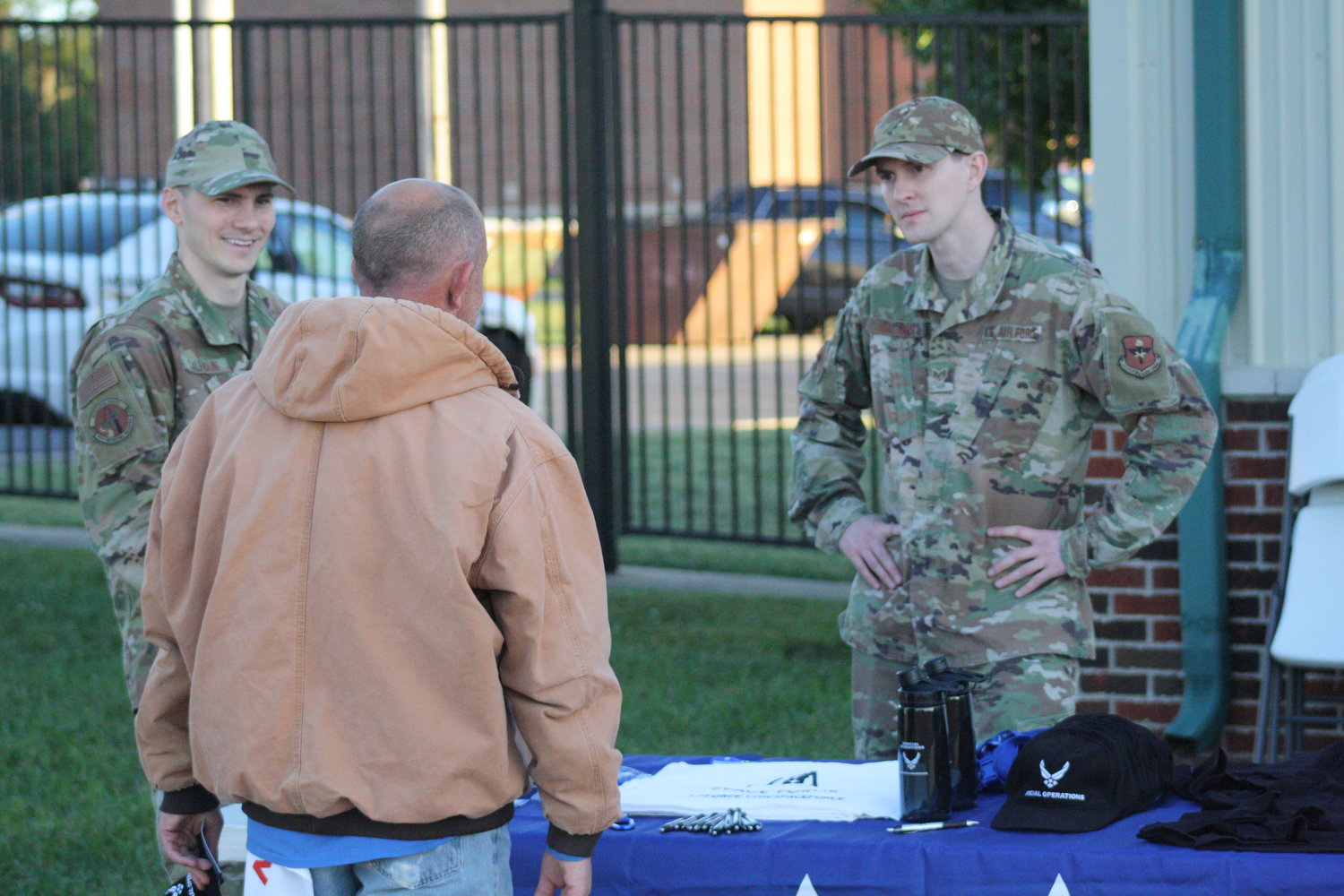 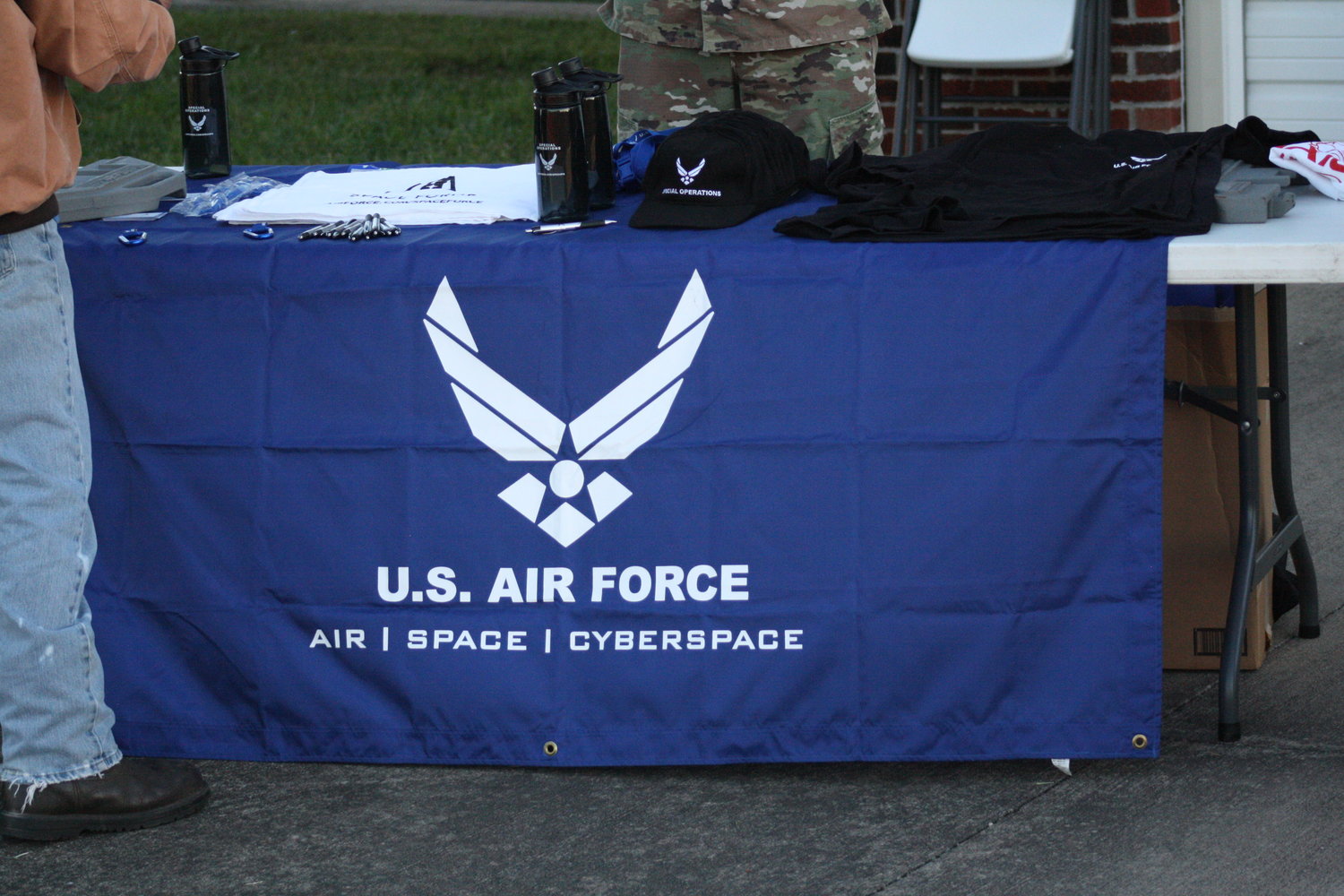 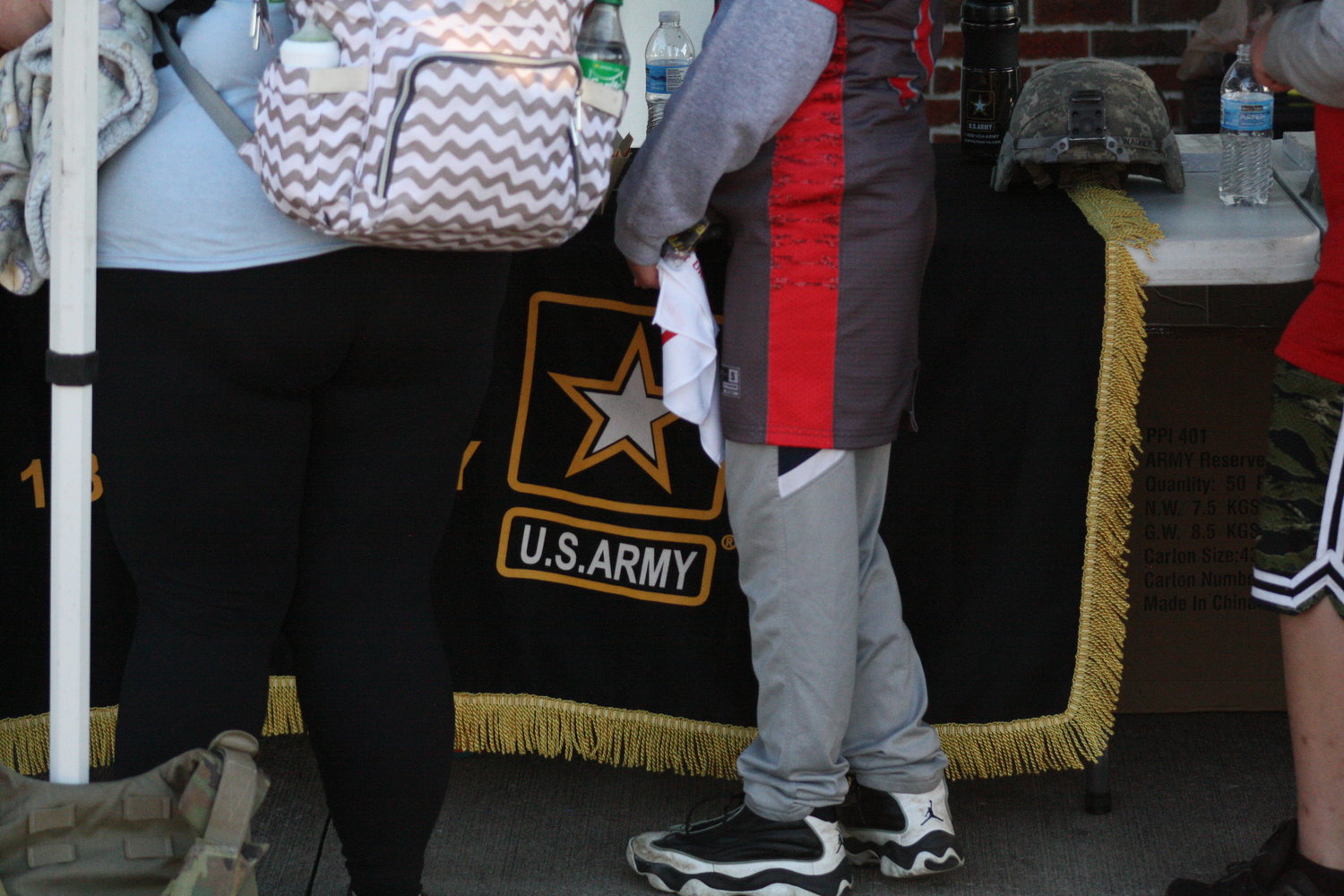 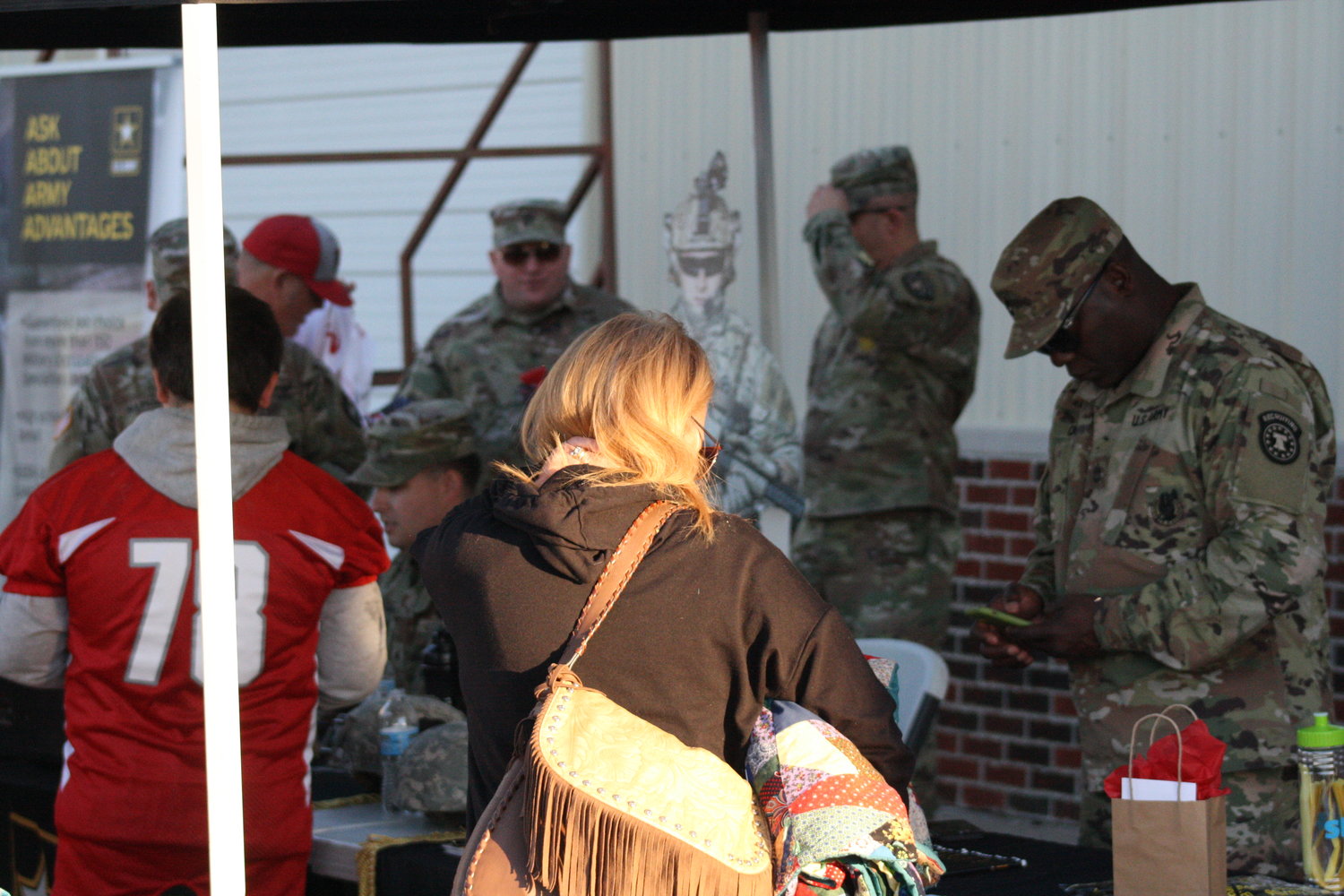 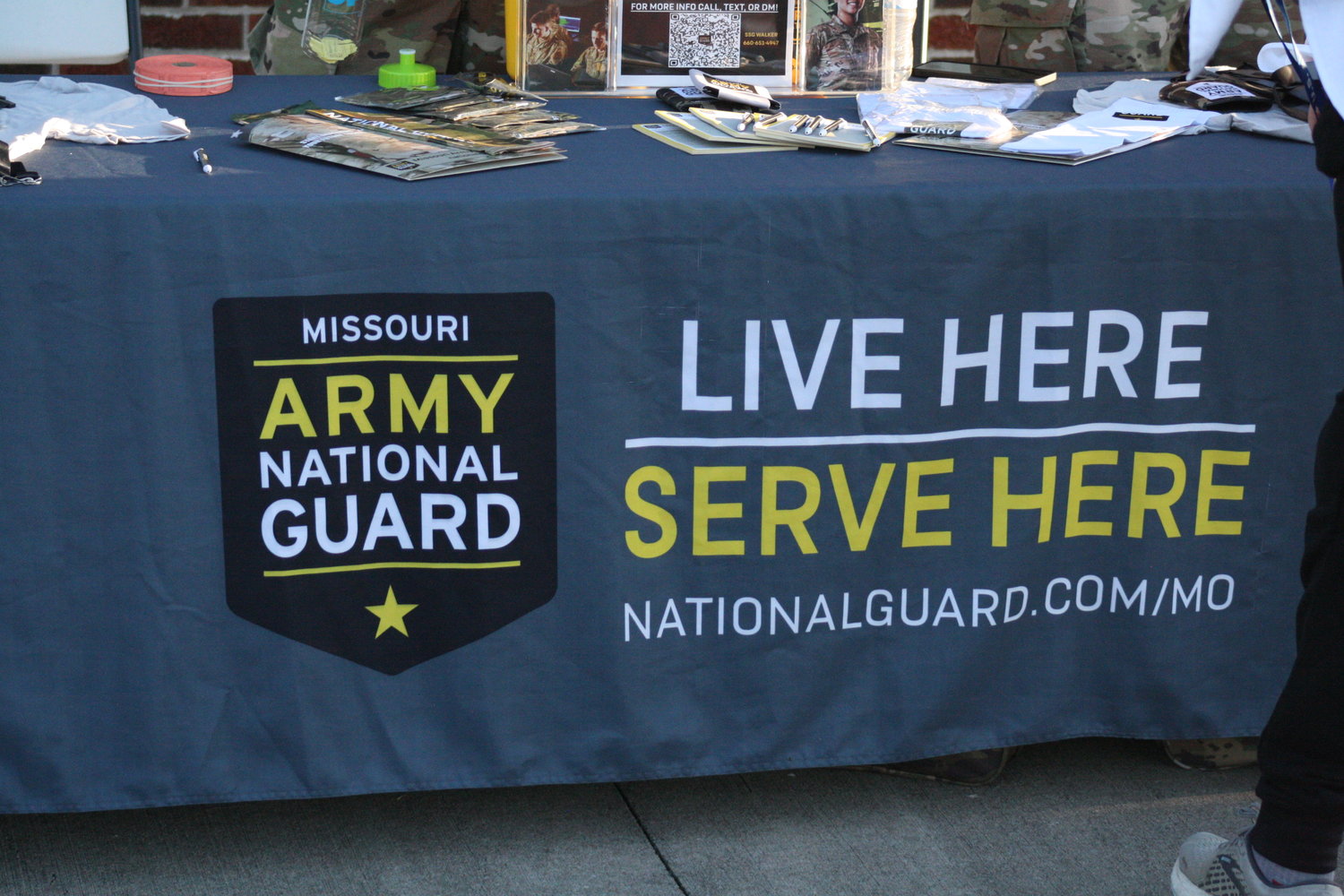 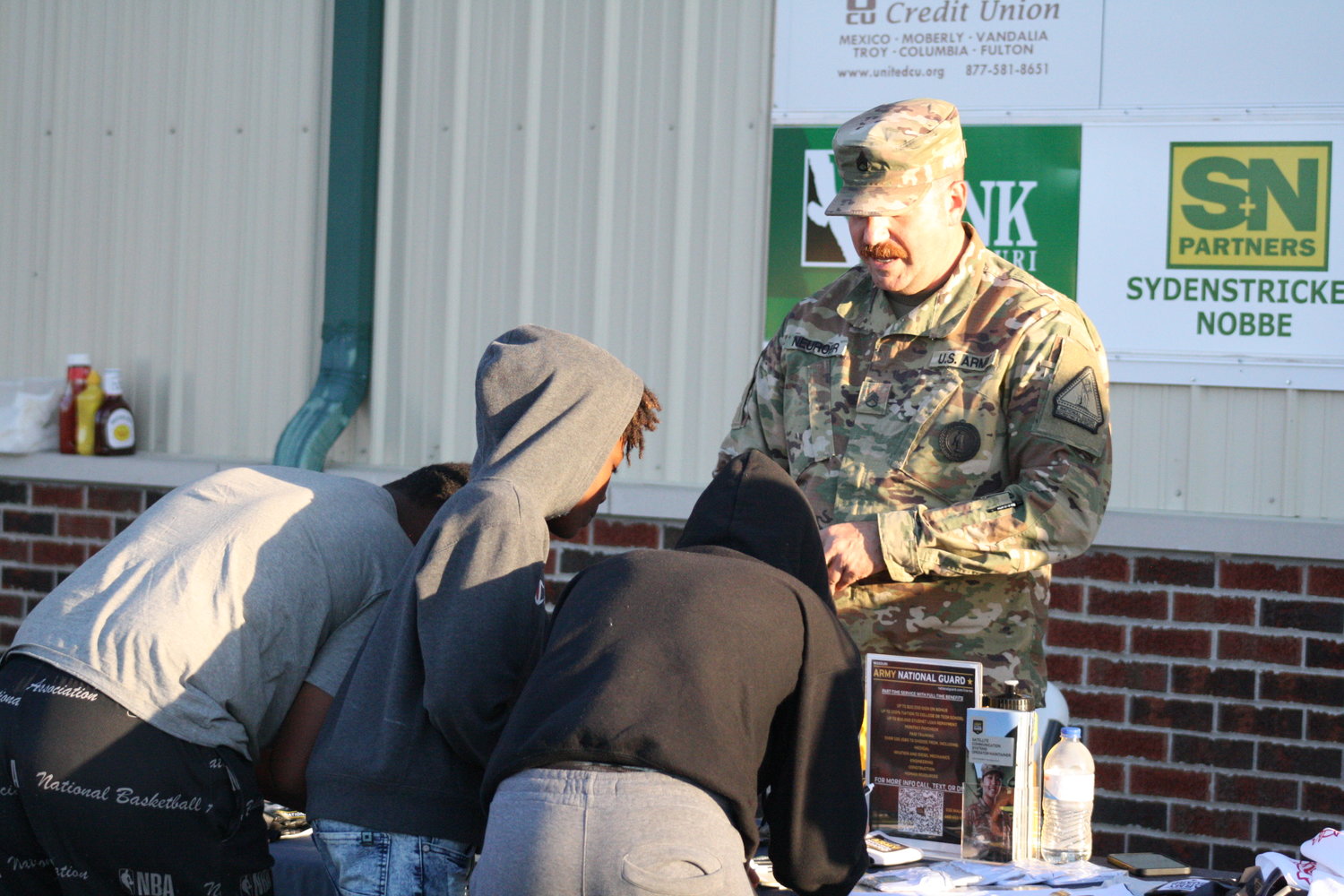 The Mexico community showed up Friday night in the latest edition of the 54 Bowl football game against North Central Missouri Conference rival Fulton. It was Military Services Night so there were several booths near the stands people could visit and several things those in uniform offered to the public, such as T-shirts shot out a cannon. Mexico won 54-7.

History made for schools during state cross country championships

Riley Given is a nominee to the Kennedy Center American College Theatre Festival Region V from the University of Central Missouri Theatre Dance fall production of THE PROM. Riley will represent …

Construction of a new 4,010 square feet banking facility for First State Community Bank has started. The new building will be located at 912 East Liberty in Mexico. "Construction started at the …

Two candidates are announcing they will be running for open seats on the Mexico School Board during the Municipal General Election to be held Tuesday, April 4, 2023. Dusty Blue and Todd Yager …
Read the eedition