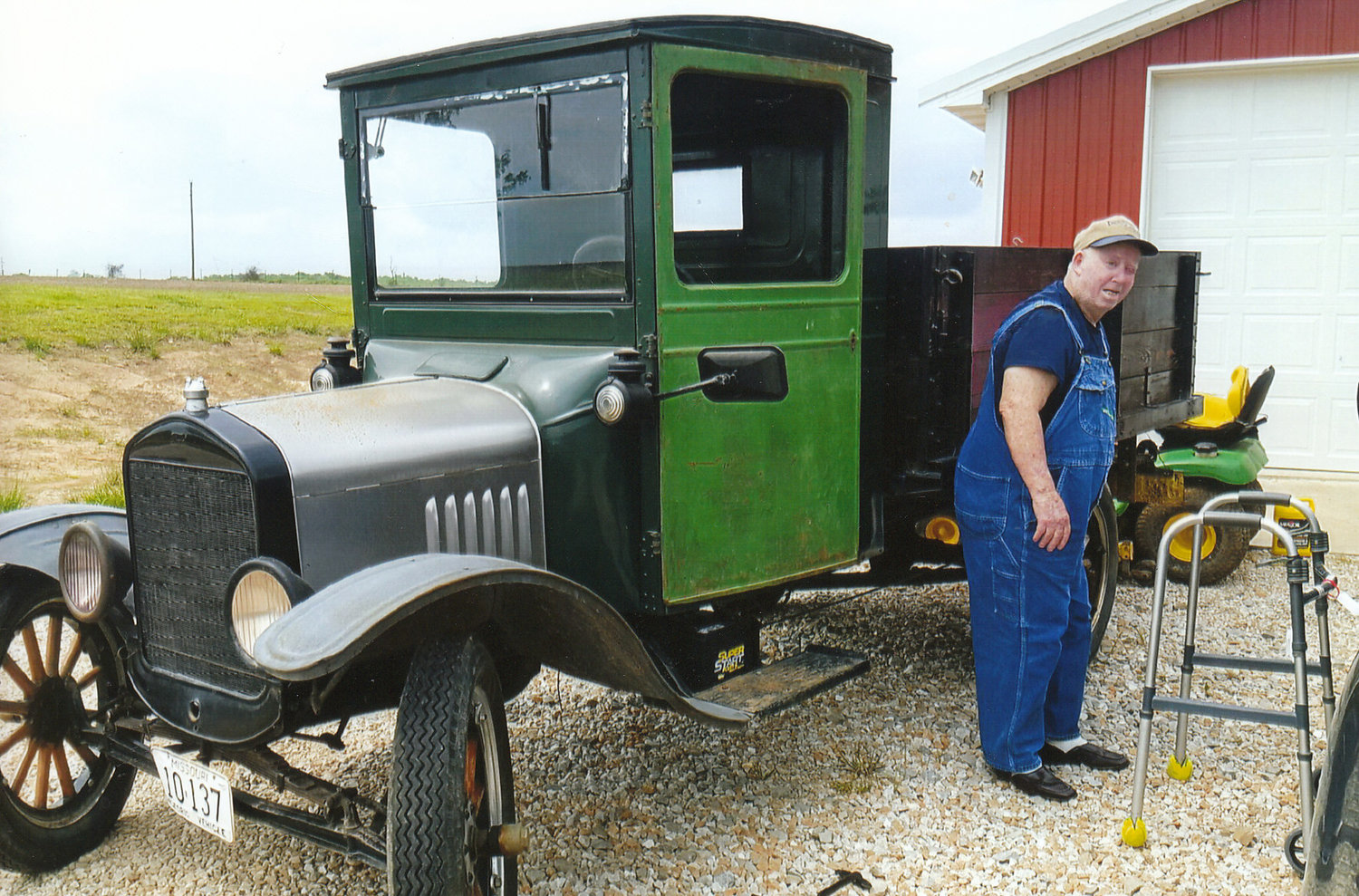 Funeral services will be held at 1 p.m. Wednesday, Nov. 24, at Myers Funeral Home in Wellsville. Burial will follow in Wellsville Cemetery.

Visitation will be Wednesday from 11 a.m. until service time at the funeral home.

Wesley cut and sold fence posts. He was an antique collector and enjoyed attending auctions and Amish sales. Wesley and Darlene had a flea market at their home for many years. They helped at Hayes Apple Orchard and they had an orchard at their home. He also loved to travel and had been to 23 different states. He was very friendly and never met a stranger.

Memorials may be given to the Montgomery County Senior Center for “Meals on Wheels”. They may be sent in care of Myers Funeral Home, 203 E. Bates Street, Wellsville, MO 63384.

Condolences may be given at myersfuneralhome.biz.