Justin Hamm is not just the new librarian at Eugene Field Elementary School – after nearly two decades working at North Callaway – he is also a published poet. 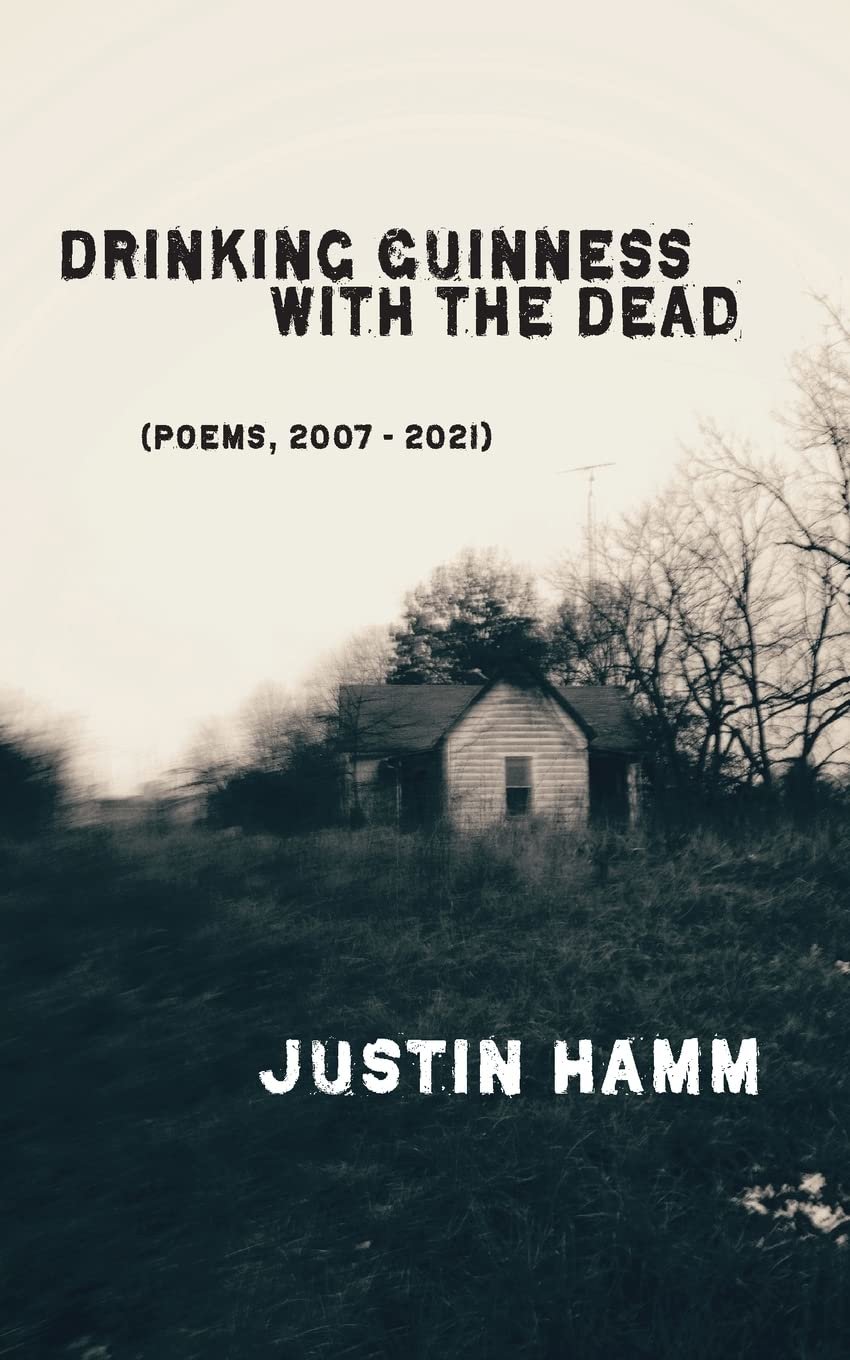 Justin Hamm is not just the new librarian at Eugene Field Elementary School – after nearly two decades working at North Callaway – he is also a published poet.

Hamm announced the release of a fourth book Drinking Guinness With the Dead which is a selection new and previously published poems from his first three publications.

“It was a real thrill when Spartan Press in Kansas City agreed to publish this special collection of my work because it really shows the way all three of my earlier books are thematically linked,” Hamm said. “The poems grow stronger when they are placed alongside other poems that compliment them.”

“The goal is to write honest literature that explores these themes from different perspectives,” Hamm said. “I’ve been writing about the Midwest and it’s people for more than 15 years now. I want to show people that the region is one worth paying attention to.

“People often refer to it as ‘flyover country,’ but there is so much drama, so much beauty, and so much life in the Midwest. It’s also a very complicated region full of different identities, beliefs, and conflicts. It’s worthy of its own literature.”

Hamm’s passion for the subject can also be viewed in the future as he will hold a TED Talk on the subject from Wisconsin in November.

The title of this book comes from one of the poems inside called Drinking Guinness With the Dead During a Pandemic.

“In the poem I’m talking about the dead of the recent pandemic, but in the title of the book it refers to all the different kinds of ghosts that float in and out of my poems--grandparents, lost loves, old cars, any faded part of history,” Hamm said. I’ve been touring the book since its release and have done events (all over the Midwest).”

A copy of the book can be purchased through Amazon or at bricks and mortar retailers such as Barnes and Noble, which also offers the publication through its website.