Dominic McKeown will forever be remembered as a member of the Mexico High School Bulldogs basketball team that made history by going undefeated during the regular season.

He is now a freshman at … 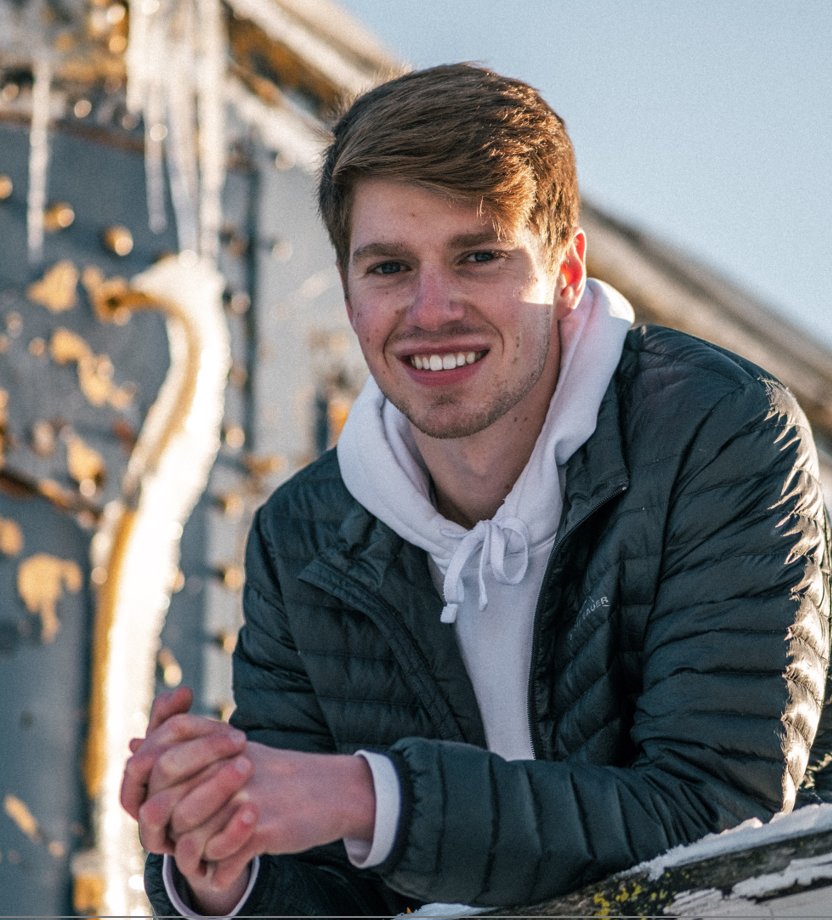 Dominic McKeown will forever be remembered as a member of the Mexico High School Bulldogs basketball team that made history by going undefeated during the regular season.

He is now a freshman at Mizzou and is continuing to do great things.

"My first semester went pretty well as I was on the Dean's list and received a personal letter of excellence from the Director of Undergraduate Studies in Spanish as referred by my Professor,” said McKeown.

Dominic currently has a 3.75 GPA and was also a part of the Missouri Men's Soccer Club and kept his round-ball skills sharp by playing intramural basketball with some other Mexico guys during the winter. Dominic is the son of Simon and Julie McKeown.