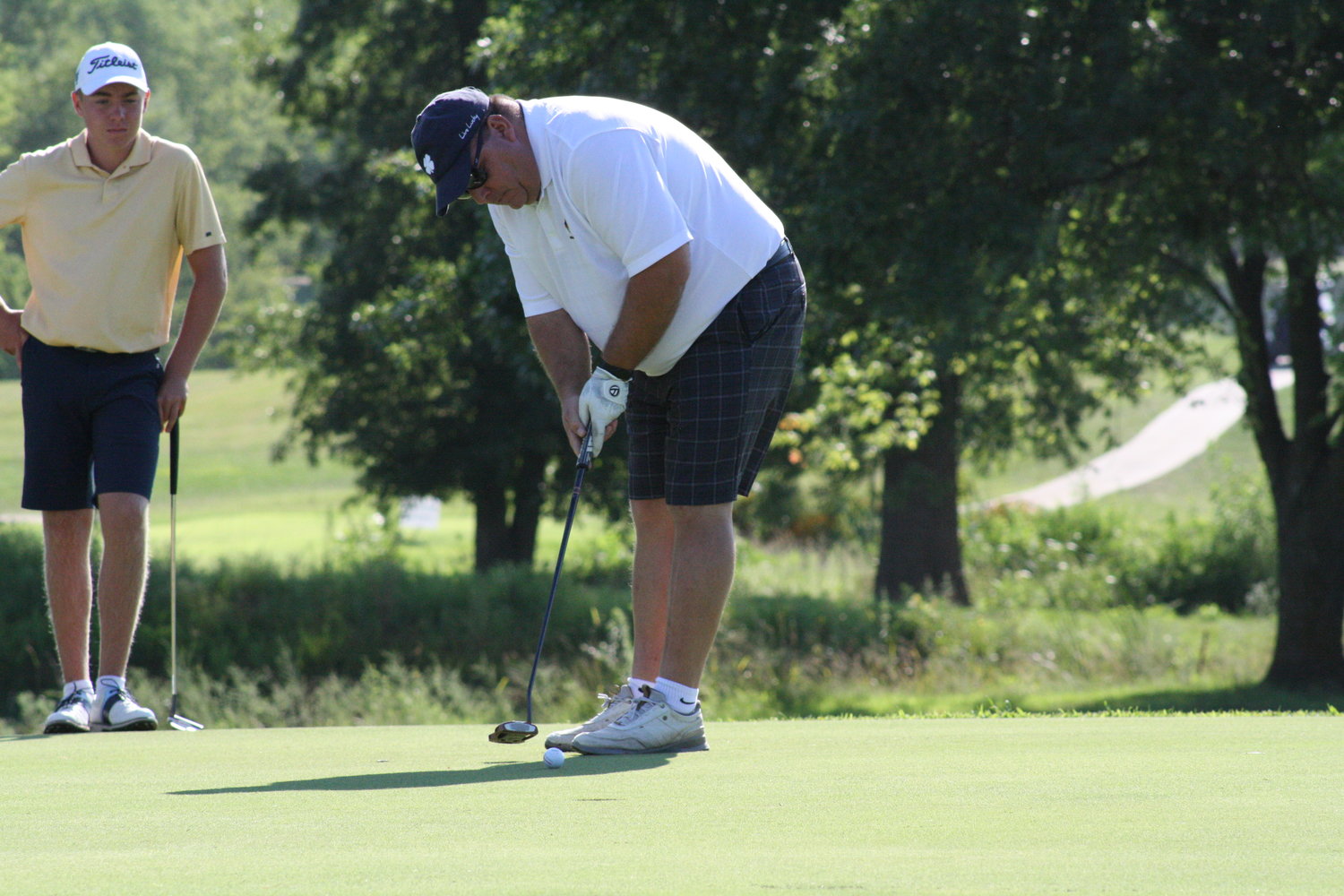 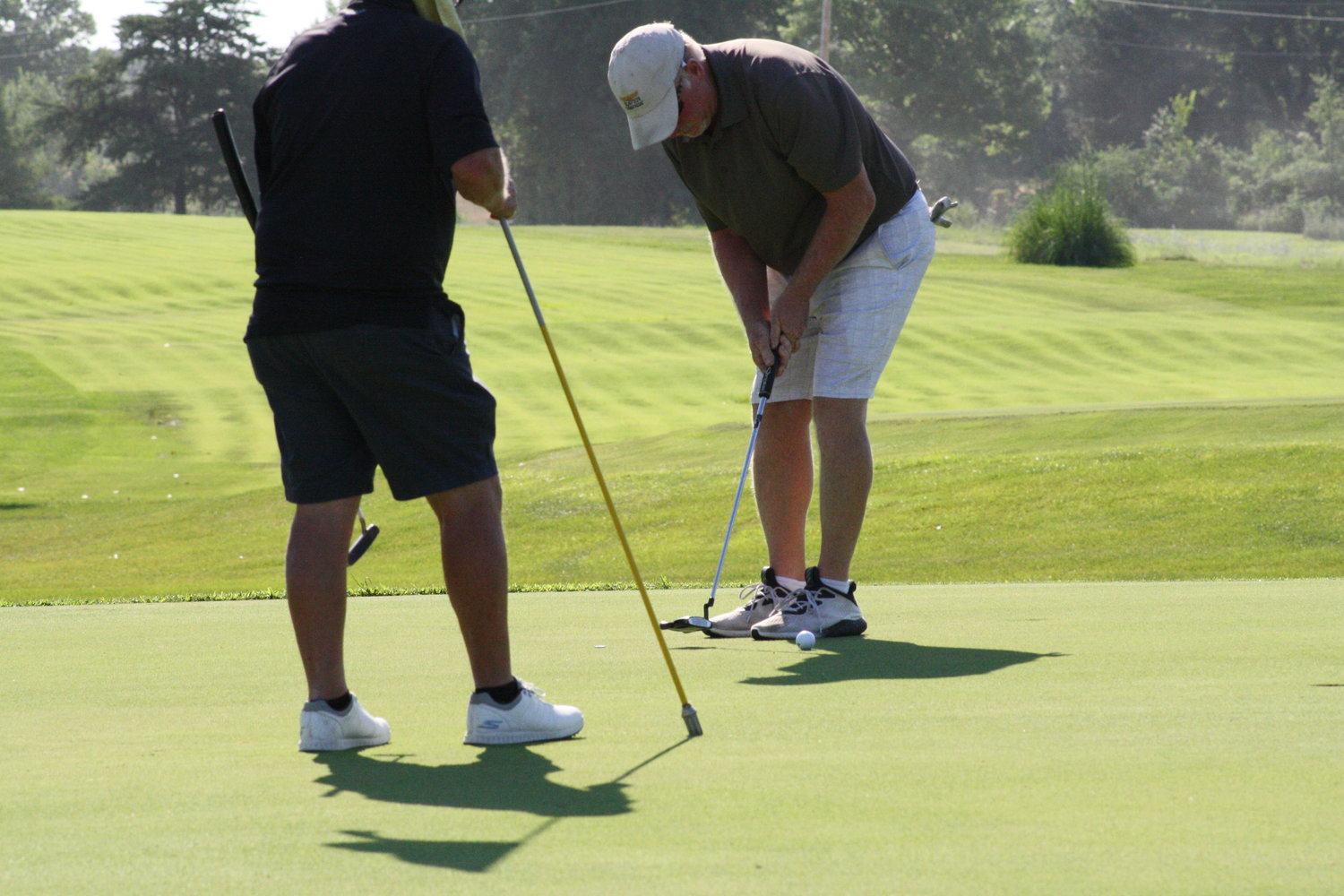 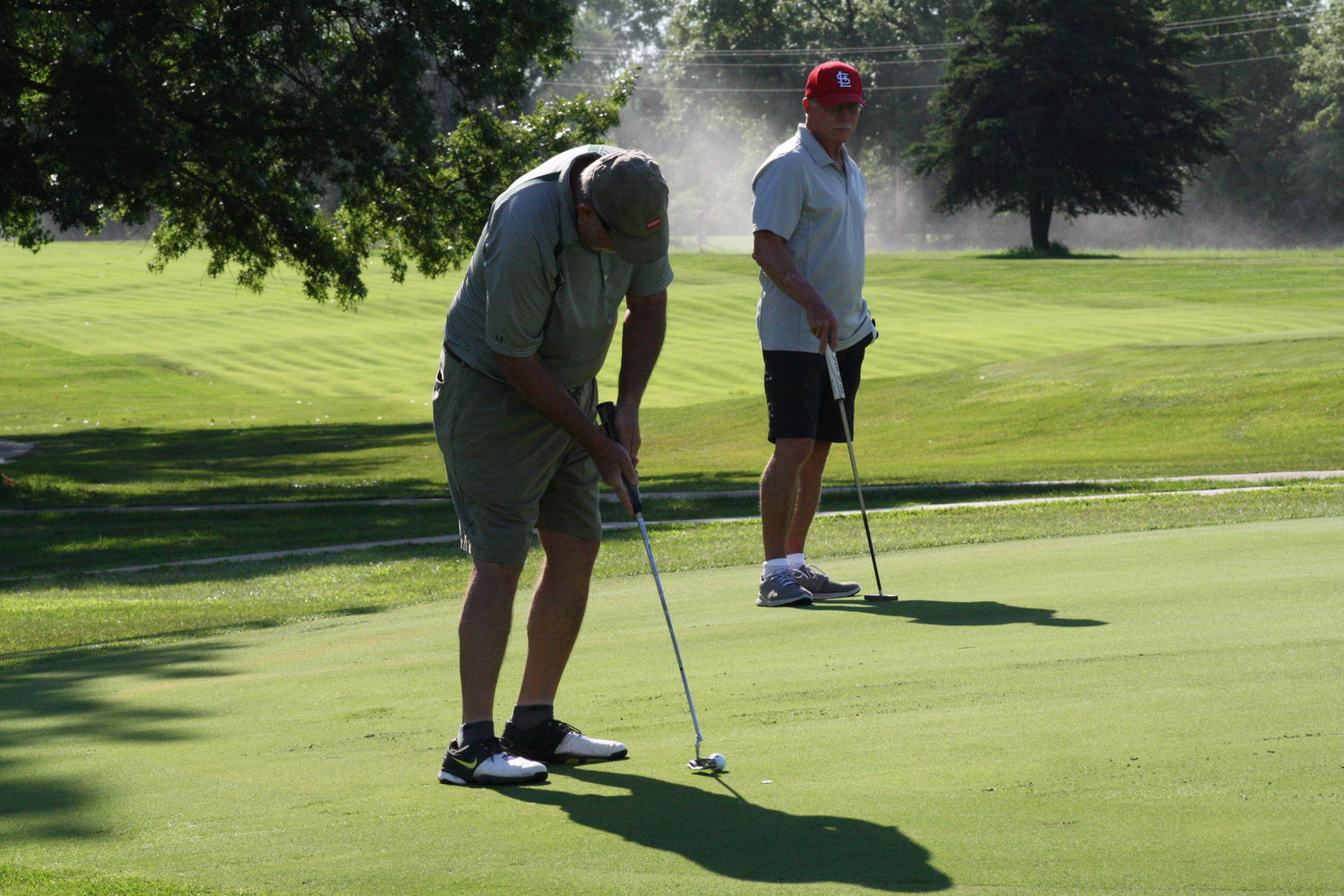 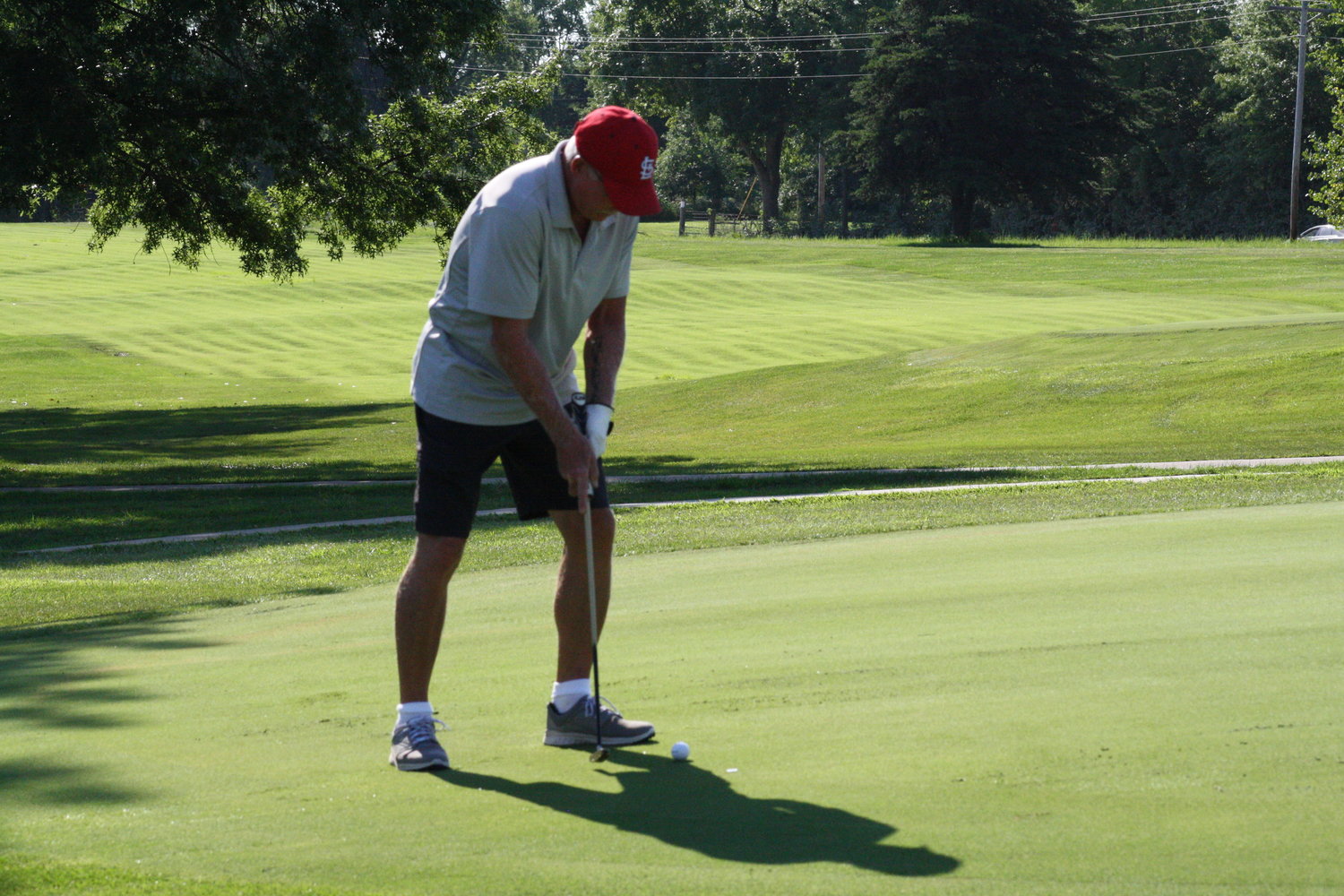 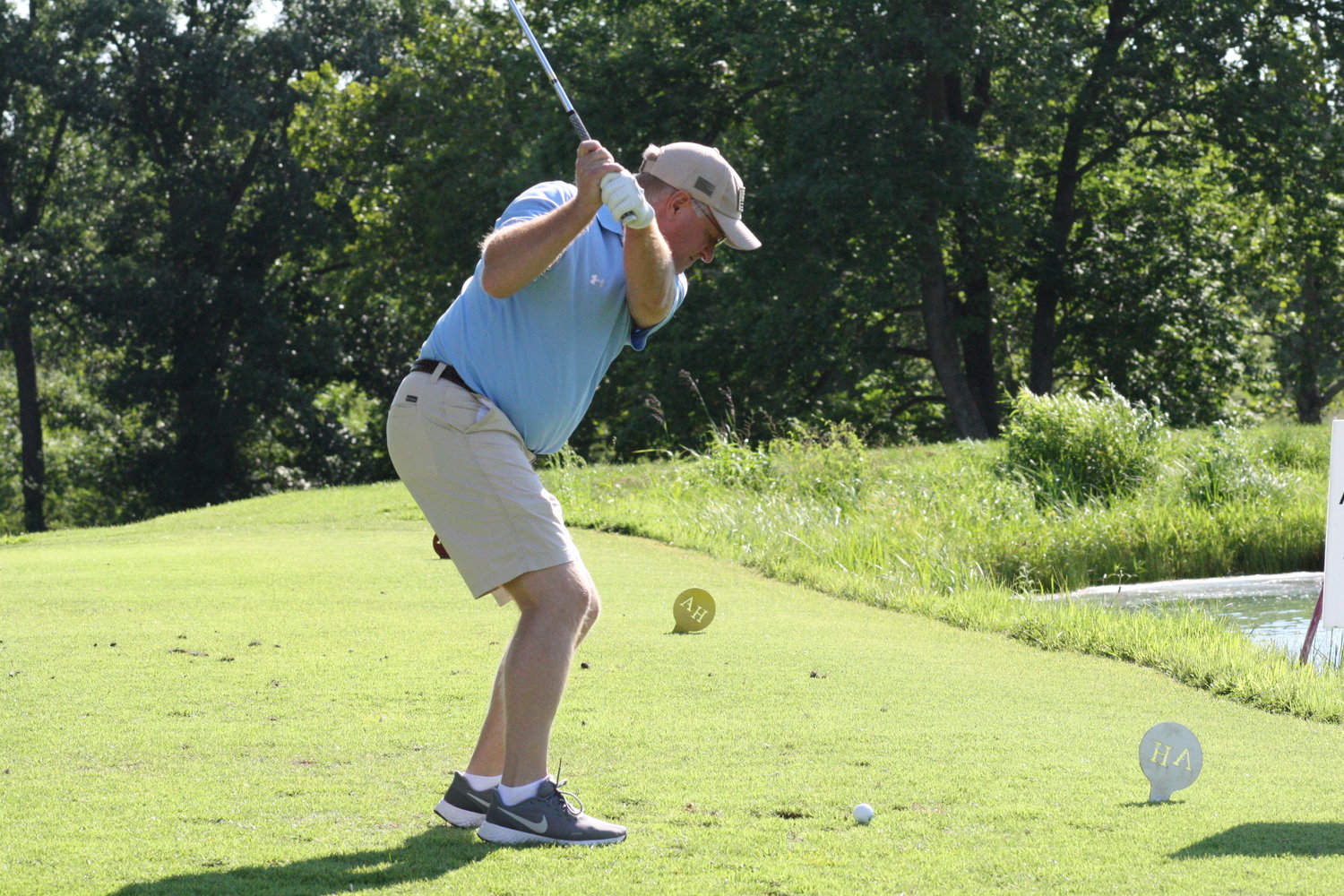 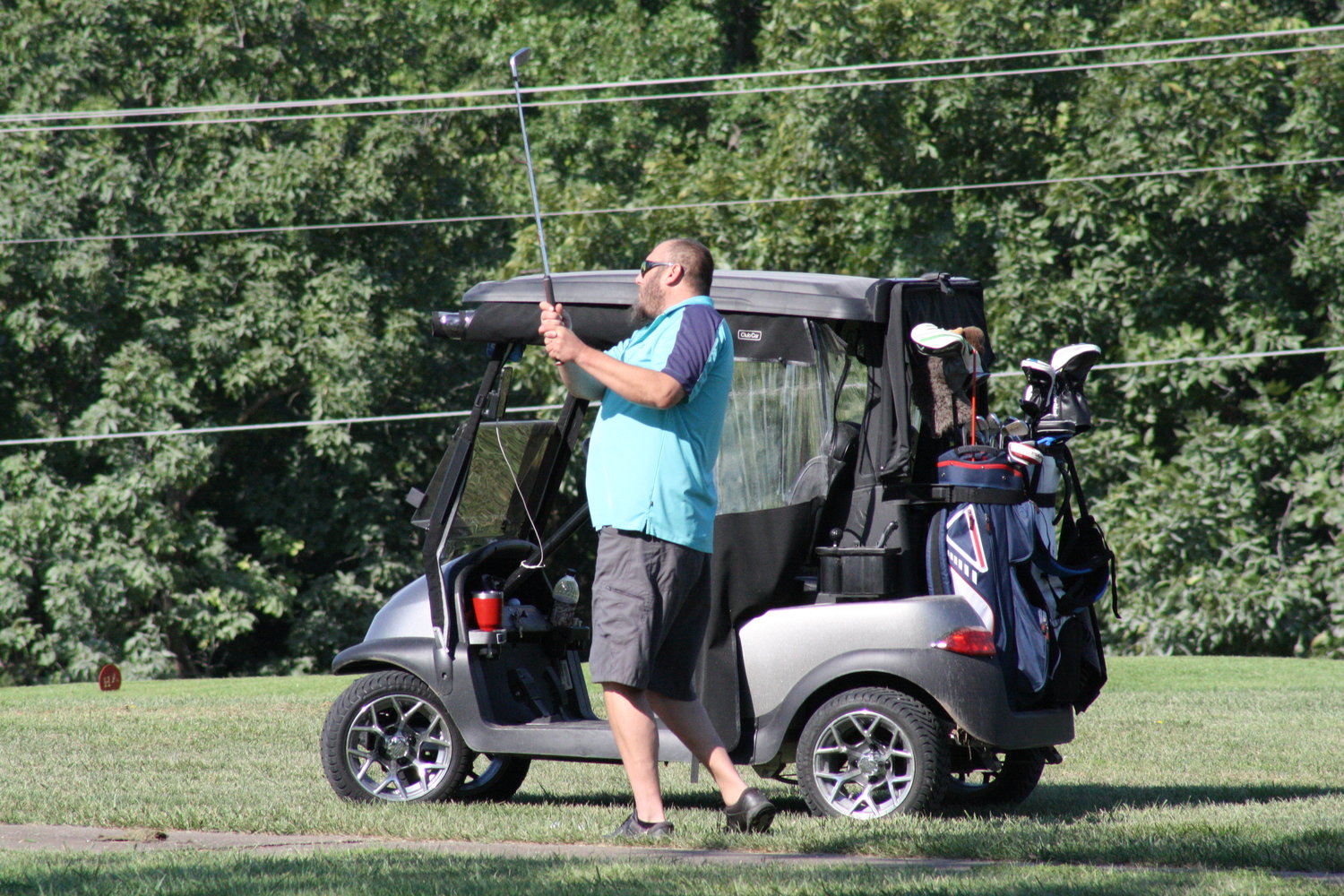 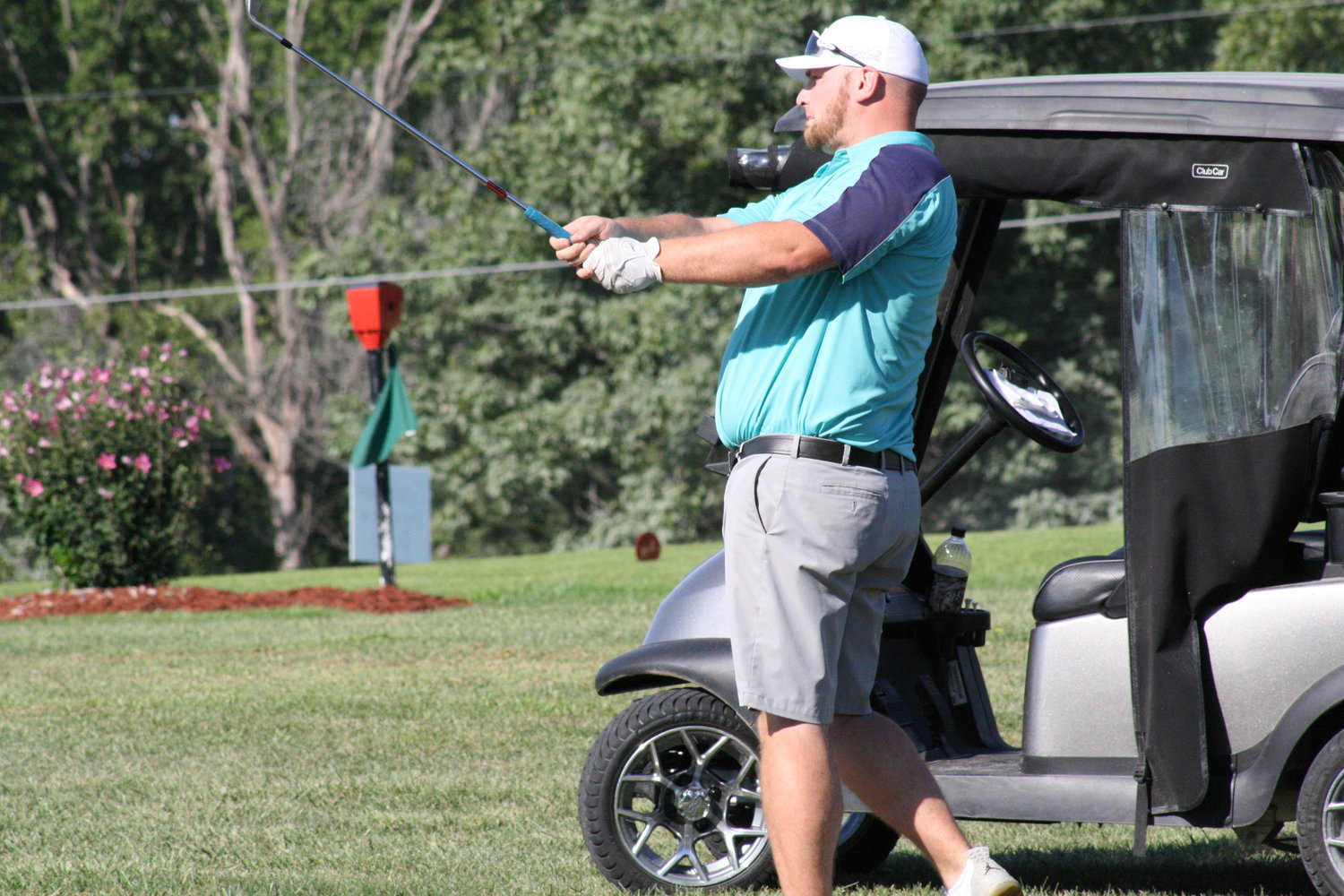 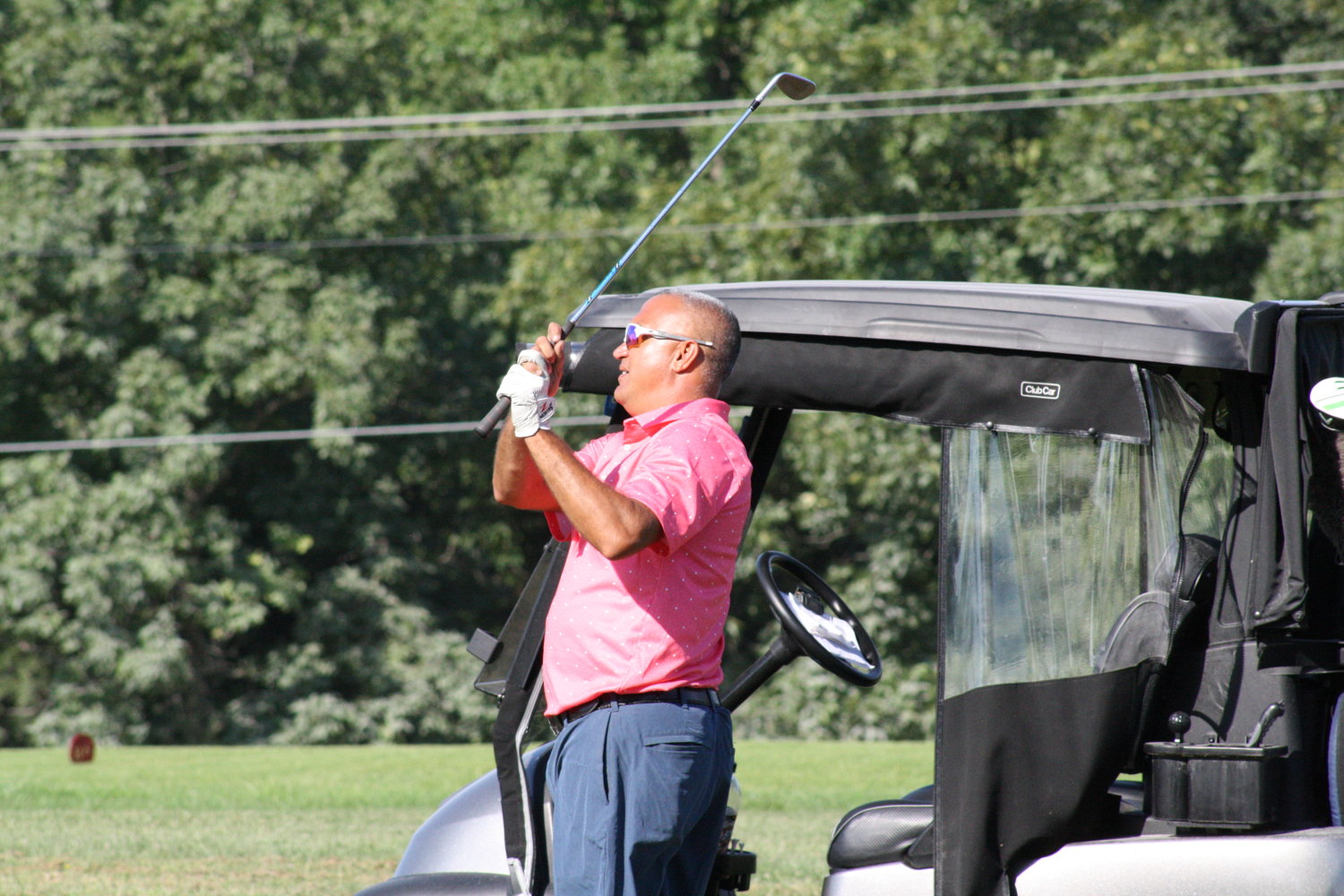 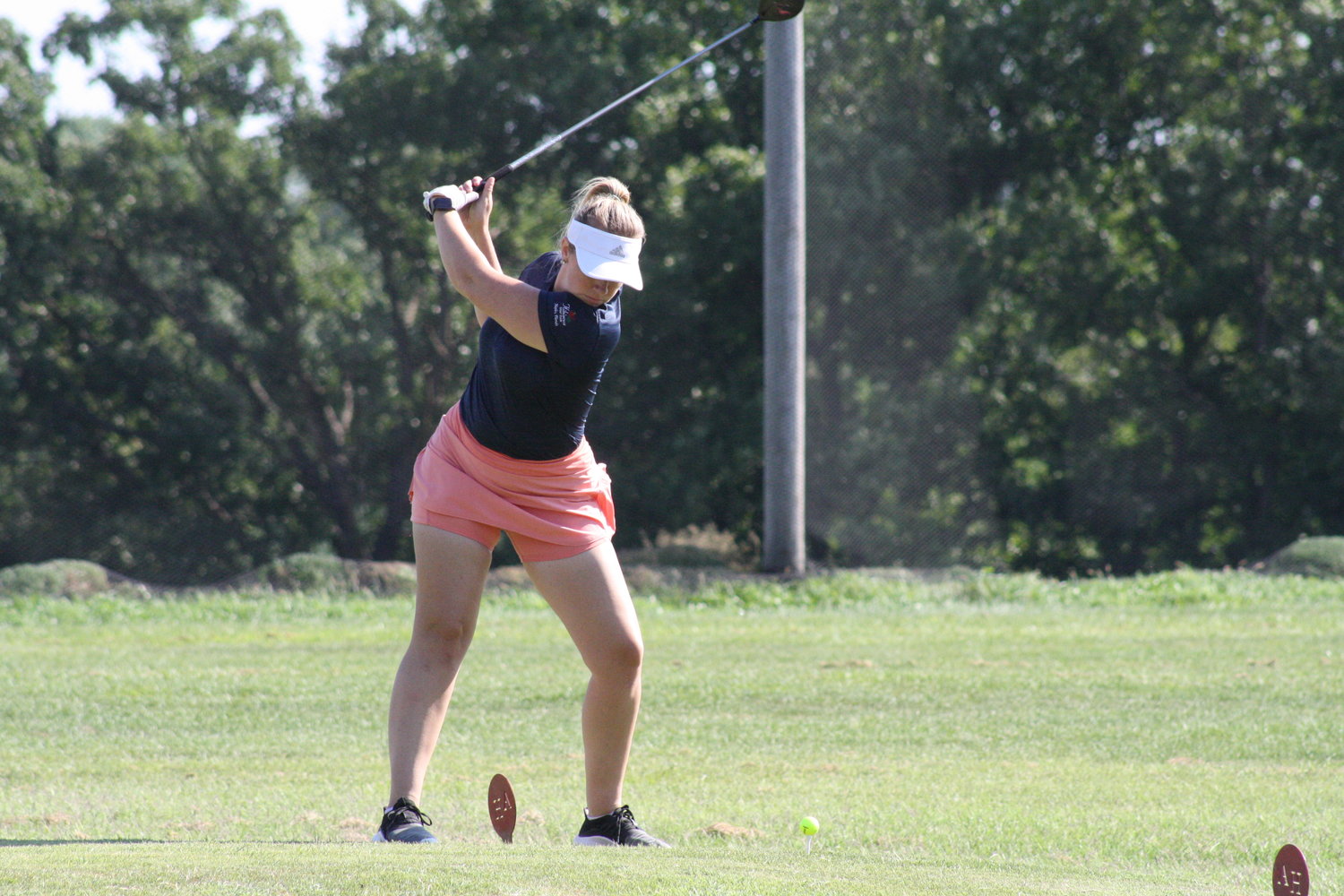 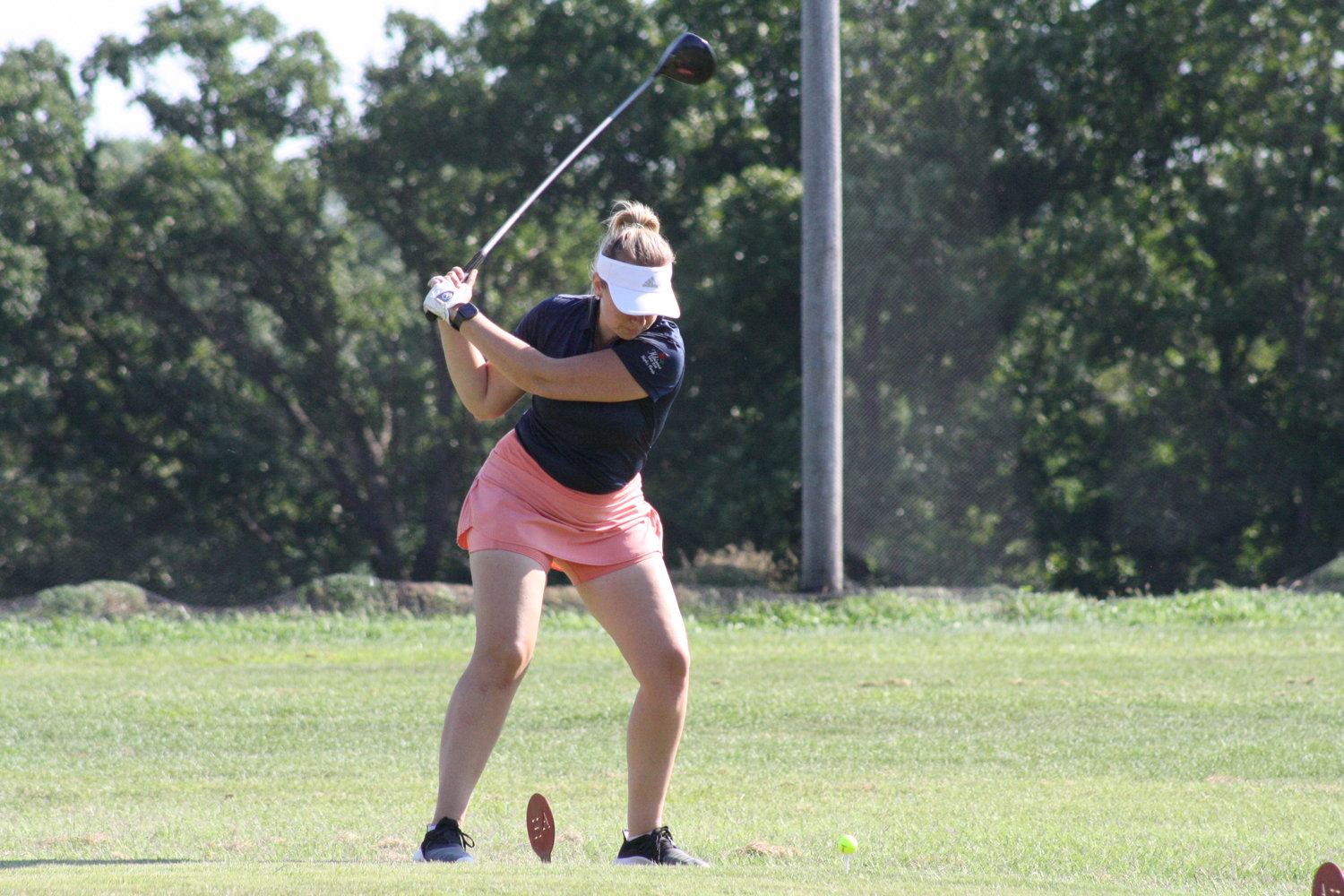 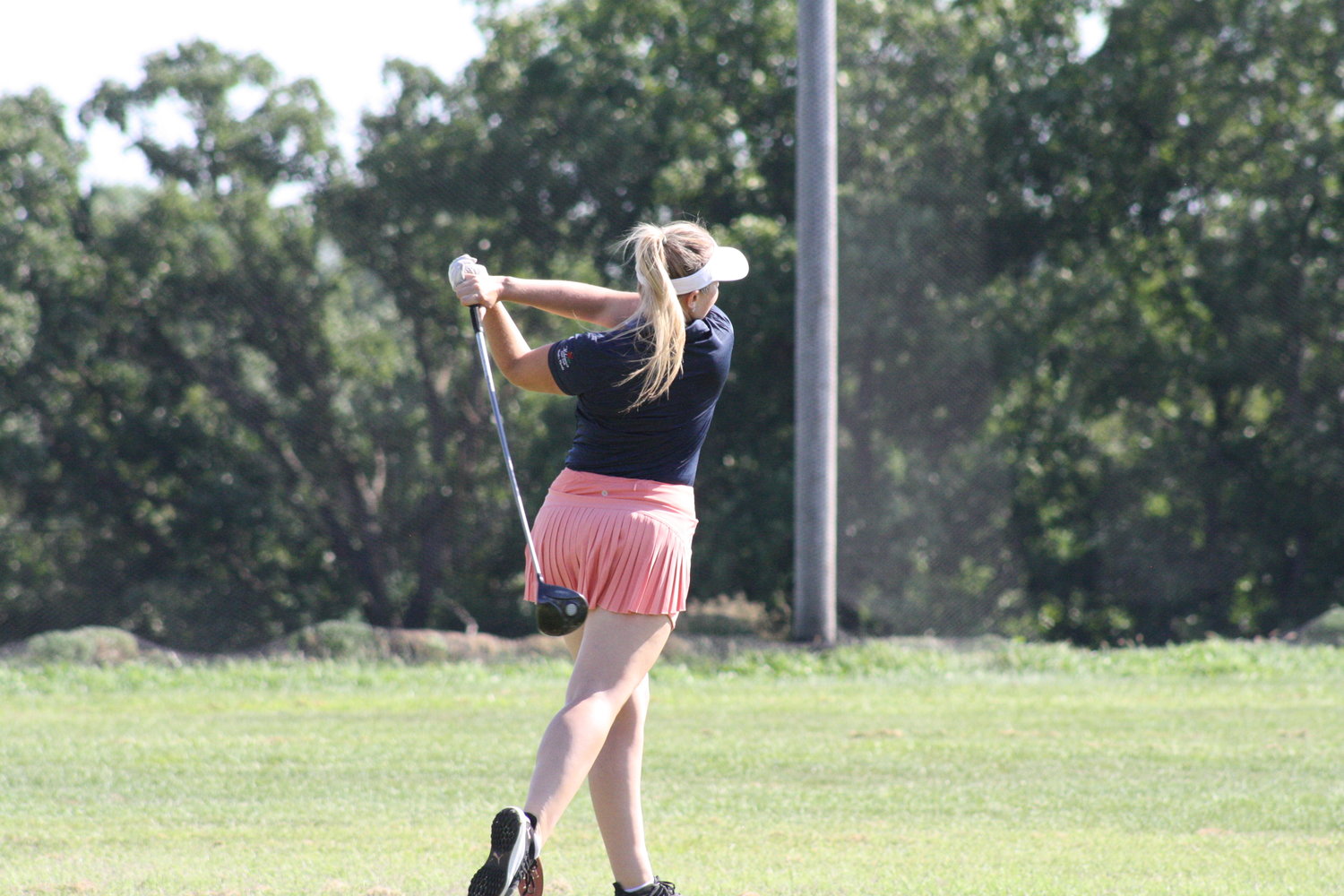 Area golfers competed Saturday at Arthur Hills Golf Course in Mexico in the 23rd annual Scramble for Freedom tournament. Out of the 29 four-person teams that appeared, Ad Finder won the A flight, VFW 2654 #2 won the C flight and there was a five-way tie for first in the B flight, involving Wieser, Pursiful, Haines, Bohrer and VFW 2654 #1.

Going on an evening run

Putting on a clinic