Offensive lineman Telmon Nasanbat, a senior from Roseville, Calif., is the sole Colonels … 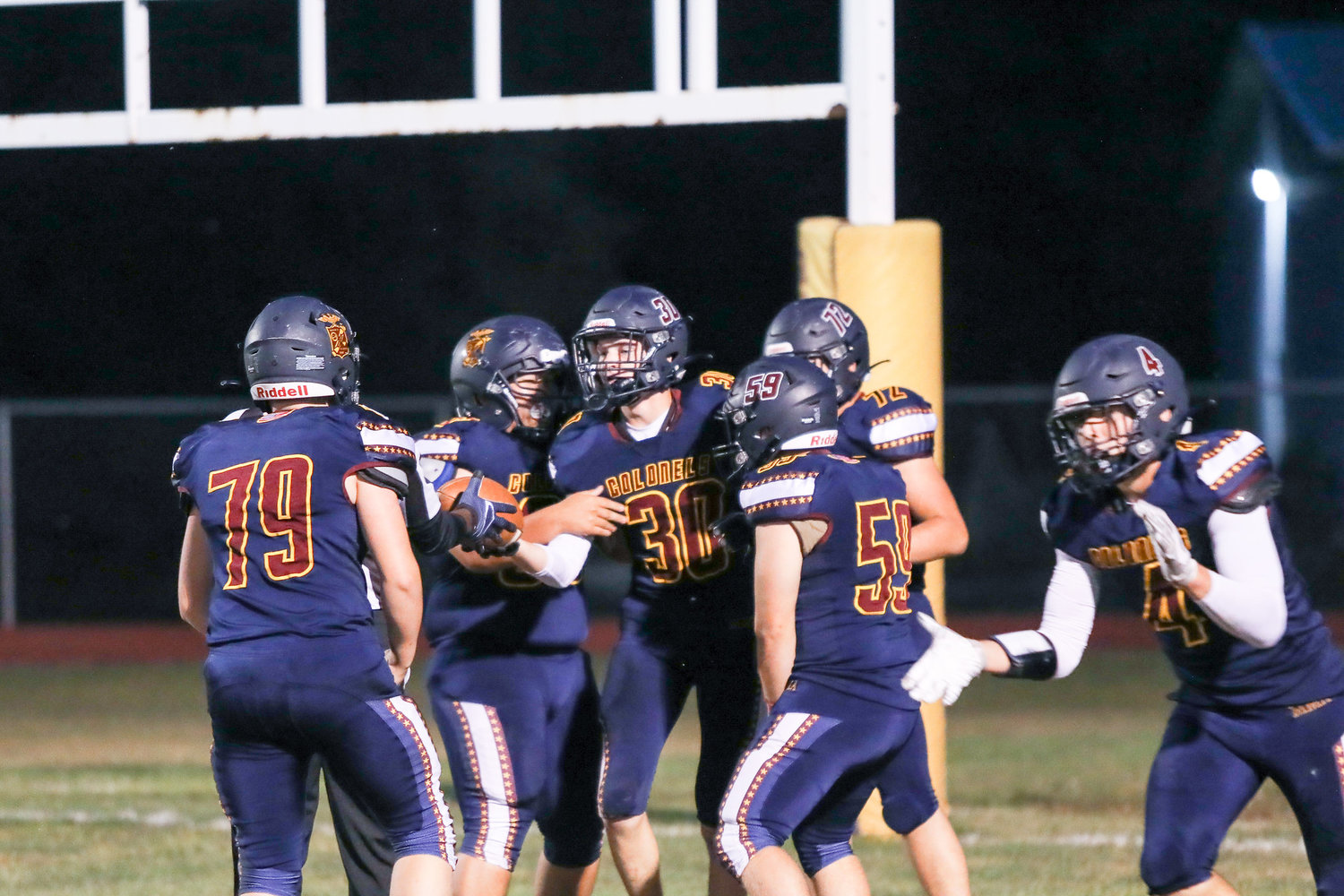 Offensive lineman Telmon Nasanbat, a senior from Roseville, Calif., is the sole Colonels representative on the All-Missouri Independent offense.

Players from 14 of Missouri’s independent high school football teams made the All-Missouri cut, as voted on by the coaches.