Following a season when the softball team went 10-13 and finished second in its district, the Lady Indians tried out a new roster in their … 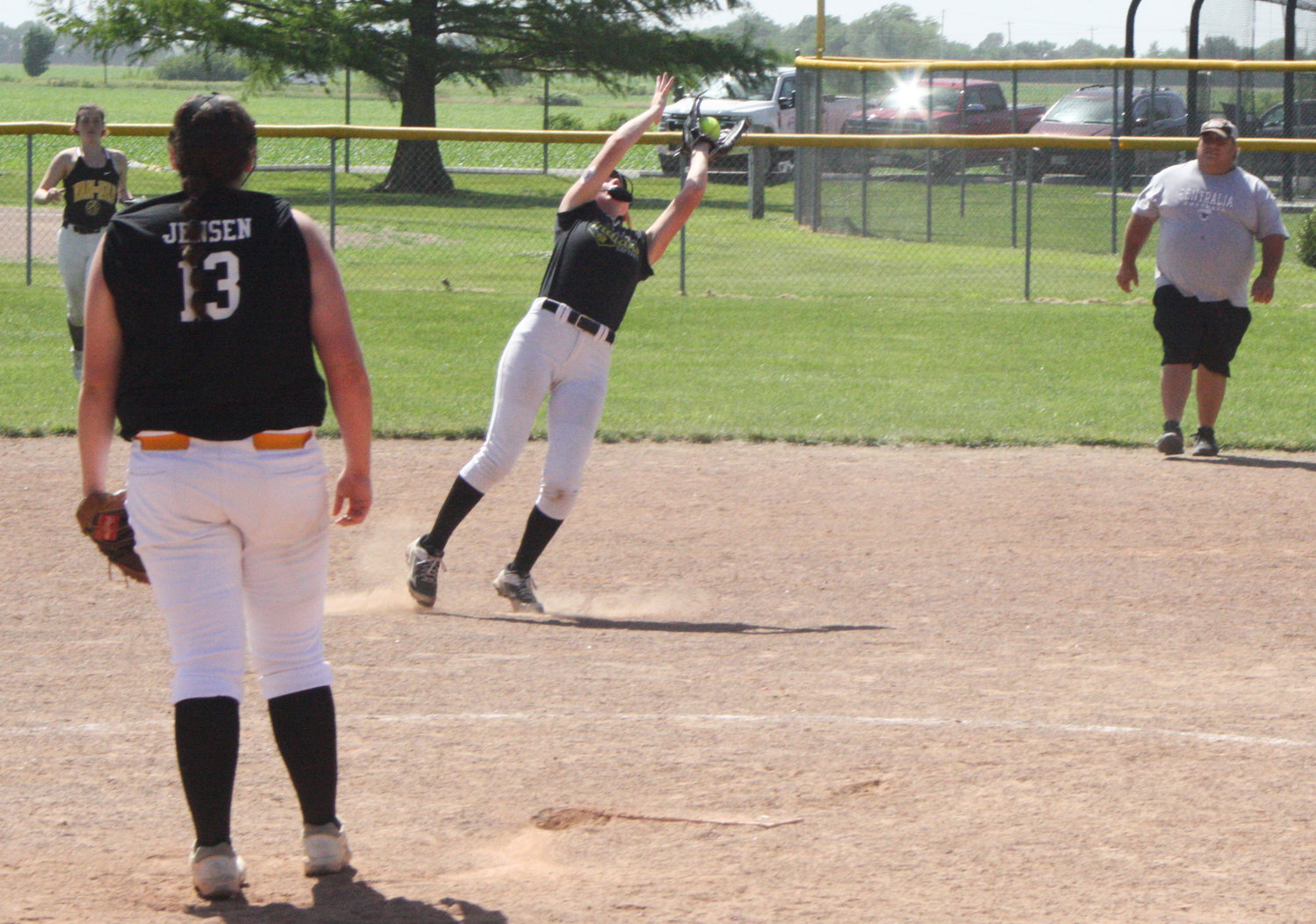 Following a season when the softball team went 10-13 and finished second in its district, the Lady Indians tried out a new roster in their first game action Tuesday in Centralia. They played four games across two fields during the summer camp, facing St. Elizabeth in the morning before finishing their day with Polo, Centralia and Father Tolton in the afternoon.

Head coach Kelly Borchert said the team lost six seniors so she knew there has to be an adjustment period for girls to settle into new roles. After what she witnessed Tuesday, she said she is pleased how the Lady Indians looked.

“I was very pleasantly surprised,” Borchert said. “Coming out today, we have a lot of young girls playing some positions they haven’t played before or this is their first time playing varsity. We moved some things around and had some younger kids step up to help us out with some positions so I can keep some of my older kids in positions that they’re better at. It helped us jive together a little bit better.

“We take this, and we have to work on basic fundamental skills — just backing each other up, making those basic plays. Other than that, we put the bat on the ball and saw some good things out of our younger players.”

Van-Far played its final summer games June 21 and June 22 in Centralia, facing Salisbury, Richmond and two Cameron squads on the first day and North Callaway, Centralia and two North Shelby squads on the second day. After that, the Lady Indians had their softball camp June 28-30 in Vandalia.