Years ago as a wee sprout in the sleepy one-horse town of Clarksville, Missouri, gently nestled on the muddy banks of the Mighty Mississippi (whew), I would stop by the business formerly known as The … 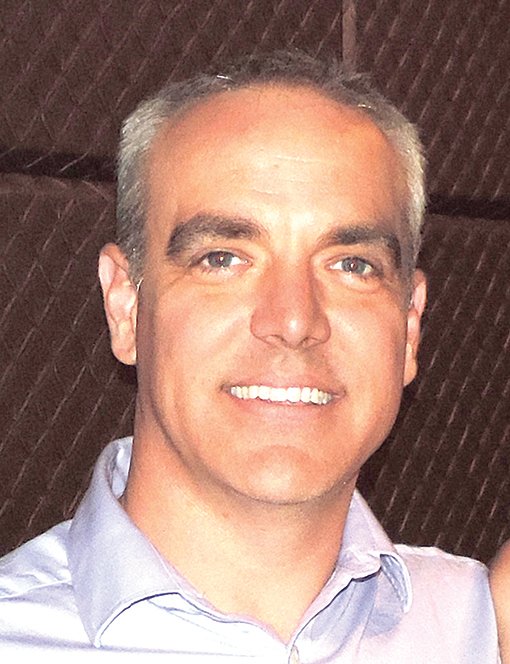 Years ago as a wee sprout in the sleepy one-horse town of Clarksville, Missouri, gently nestled on the muddy banks of the Mighty Mississippi (whew), I would stop by the business formerly known as The Bottle Shop(pe).

I admit, I can’t remember what it was called when I was old enough to peddle my bike down Highway 79. But the ‘bottle’ aspect of the store must have been retired - or at least muted - or my parents wouldn’t have allowed the pilgrimage.

Once there, I’d buy a Blow Pop in hopes of finding a star tucked among the graphics - a star equaled a free Blow Pop. And en route I’d scan the ditches for deposit bottles.

Almost as important as the Blow Pops was a free newsprint publication: The Fish Finder. This was the 1980s, so bear with me, but The Fish Finder was a newspaper that featured photos of some of the most impressive fish caught in the area. Undoubtedly, there were ads at the bottom of each page, but with bottle collection as my main source of income, they were of no interest to me.

But the fish were.

Especially the spoonbills and the blue catfish pulled from Missouri waters.

And I learned quickly that if you wanted to catch a behemoth flathead, you had to head to the Salt River.

The moral of the story?

I didn’t realize it then, but the seeds were sown for my future news philosophy that (almost) everything is news. Beyond the evident - murders, robbings, car wrecks, controversies at city hall, building a new water tower, and/or a tax levy - there is the not-so-evident. I am often approached by folks who ask if we can run a blurb in the paper. Ninety nine percent of the time the answer is yes.

So what else is news?

You get the picture.

We want The Mexico Ledger to reflect the communities we serve.

We want our appeal to be in the here-and-now, but we also want it to be a record of history.

We want to provide proof that we are alive. That the communities are alive and that there are plenty of stories to tell.

And we feel that without traditional media, many of those stories would otherwise go untold.

Reach out to myself, our editor, Dave Faries, or our office assistant, Kristina Love anytime.

And thank you for reading The Mexico Ledger.

From the editor’s desk: